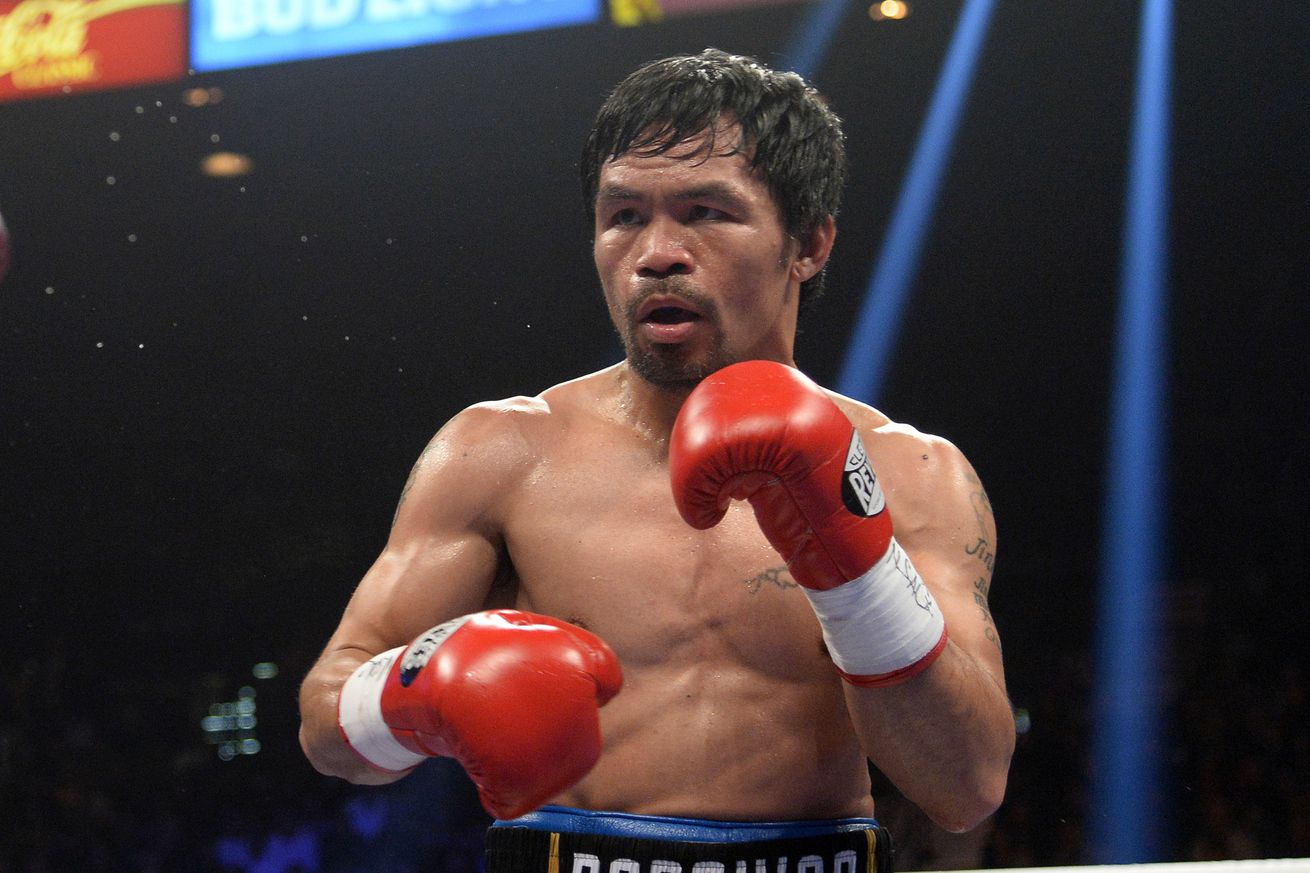 Miss anything on Tuesday? We’ve got you covered.

If you missed anything yesterday, time to catch up.

Manny Pacquiao and Keith Thurman formally announced their July 20 pay-per-view fight, and we’ve got the full presser for you. Thurman threatened to retire Pacquiao in two months, which Manny laughed off, basically, saying he can’t be intimidated. Thurman also said he feels his skills and talent will just be too much for a 40-year-old Pacquiao.

After the announcement was expected for a couple weeks, what with N’Dam having been suddenly ranked at 168 pounds by the WBA, Callum Smith is set to defend his WBA super middleweight title against Hassan N’Dam on June 1 on the Joshua-Ruiz card. It’s certainly not the sort of fight anyone was looking for for Smith’s first title defense after eight months of inactivity, but it could be worse, he could be fighting Steve Rolls.

We don’t have much for BIG FIGHTS!!! this weekend, but ESPN does have a world title main event on Saturday, and we took a look at Masayuki Ito vs Jamel Herring.