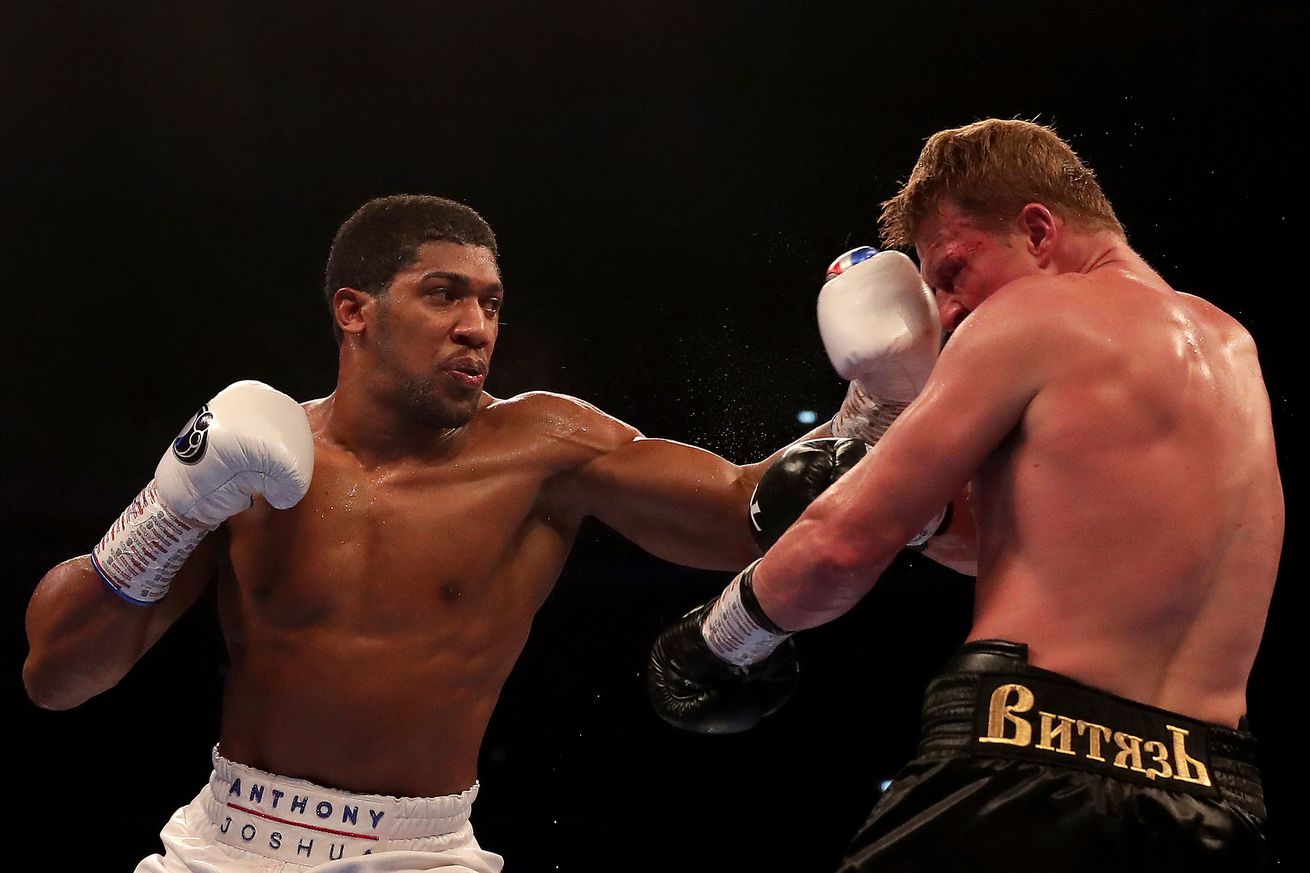 A look at what’s went down the past couple days.

Miss anything the past couple days? Hey probably not, honestly, it was a holiday weekend. But here’s what we’ve had for you.

It’s Joshua-Ruiz fight week, so be prepared to get overwhelmed by that in the coming days. The TV schedule is up, with times for all the Joshua-Ruiz events plus more for the week. Common opponent Kevin Johnson isn’t giving a pick, but thinks it’ll be a good fight, and that Ruiz will surprise people. Ruiz says he’ll shock the world, and calls DAZN “Dan’s.”

Can Xu and Carlos Canizales retained their secondary WBA “world” titles at 126 and 108 on Sunday in China, both entertaining fights and good performances by the winners.