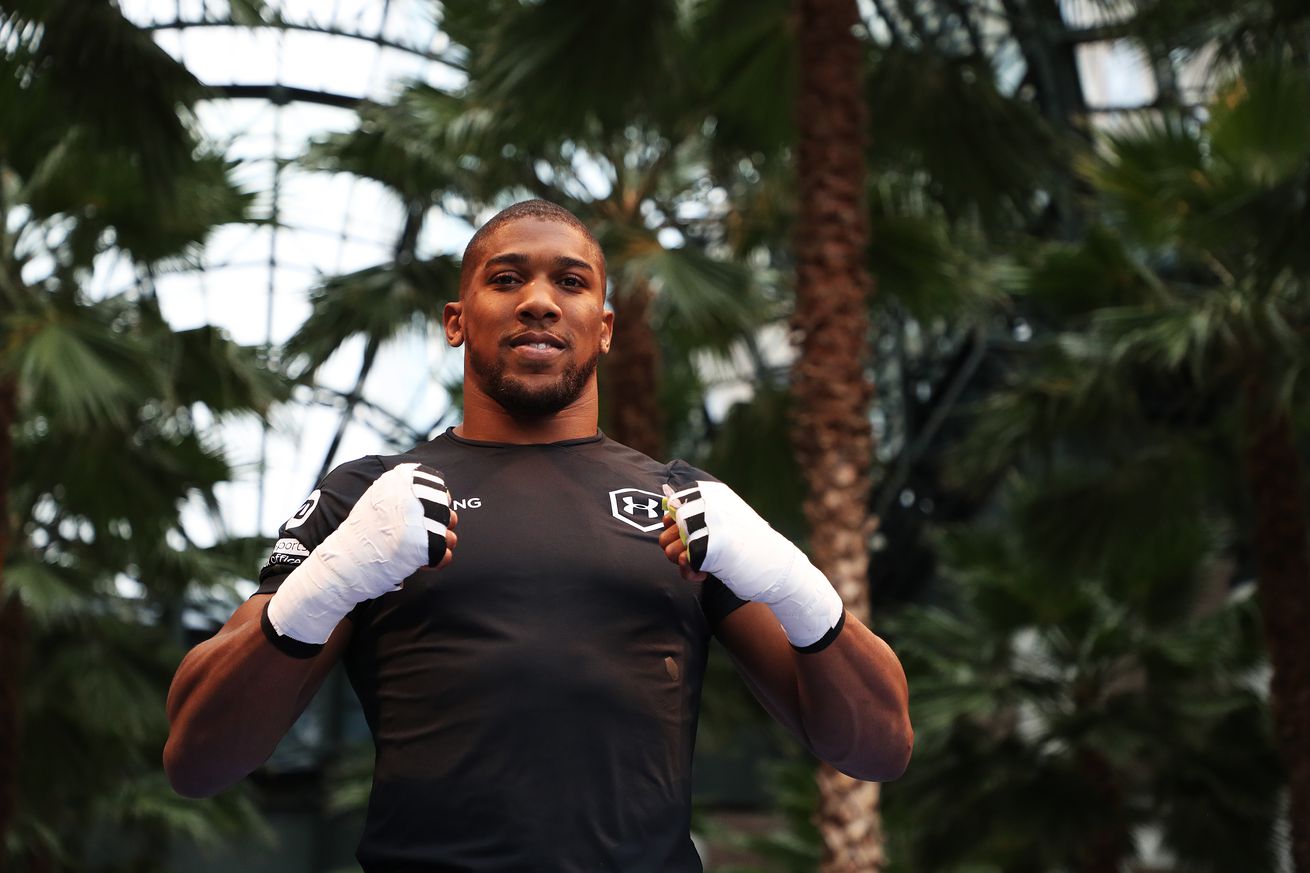 Updates from Joshua-Ruiz fight week and more in today’s roundup.

Miss anything Wednesday? There was some stuff. Here’s the roundup.

It’s Joshua-Ruiz fight week! On Wednesday we previewed the main event and the undercard. The undercard fighters also spoke at their final press conference. No great revelations, but some interesting quotes.

One of those undercard fighters is Katie Taylor, who is trying to go undisputed at lightweight against Delfine Persoon. Carl Frampton remembers sparring with Taylor, saying she had the ability to outbox him and was “technically better” than he was.

As for the main event, Andy Ruiz Jr says he won’t fight scared against Anthony Joshua.

Today, we’ll have live coverage of the Joshua-Ruiz press conference starting at 1 pm ET, which will stream live on DAZN and various social media channels.