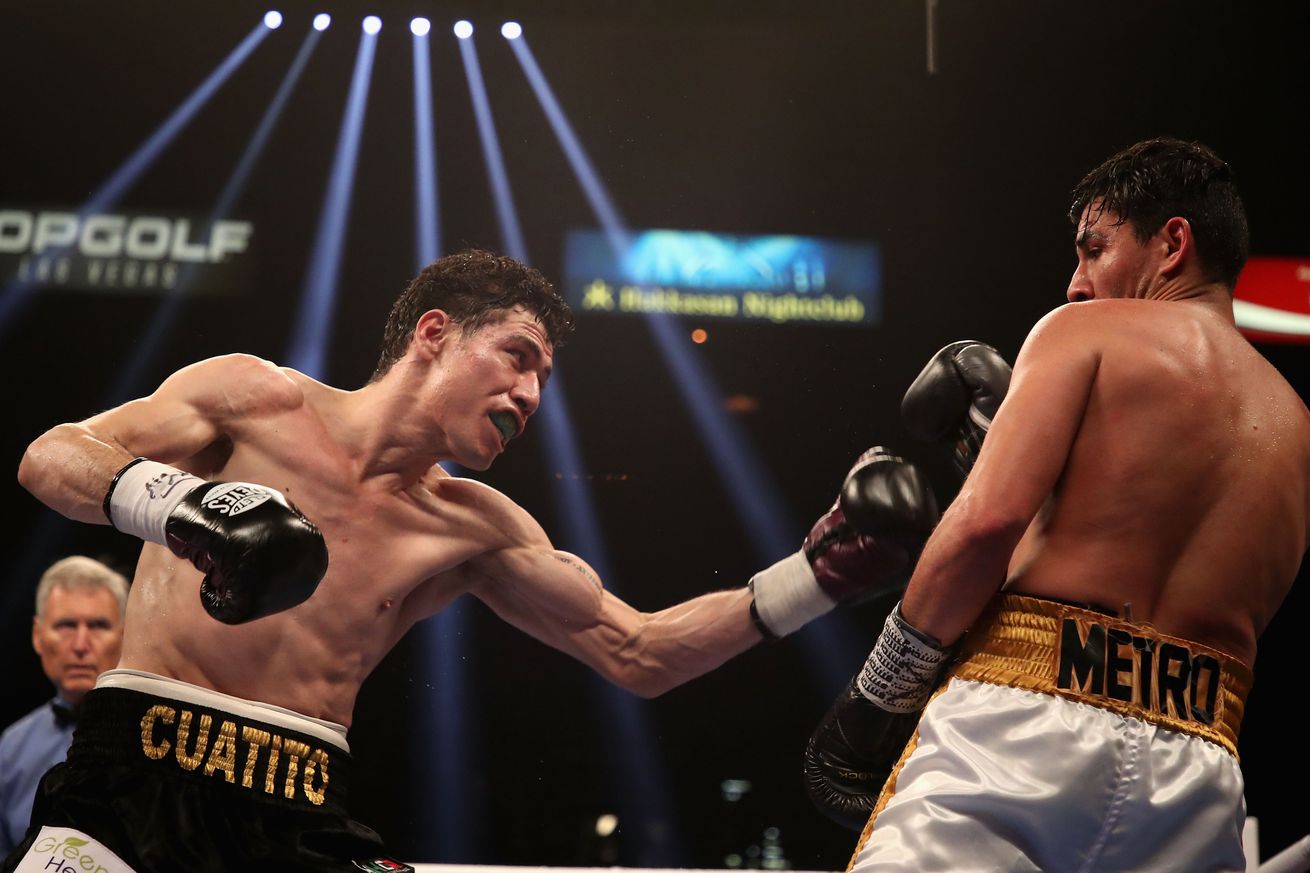 Hugo Ruiz had his way tonight in Las Vegas.

Ruiz was simply the more active and effective fighter throughout the bout, but after a first round knockdown of Guevara (27-4, 12 KO), the fight settled into repetitive dreariness, as Ruiz was in control but not particularly dominant, as Guevara was able to stay away just enough to make it a bit of a bore.