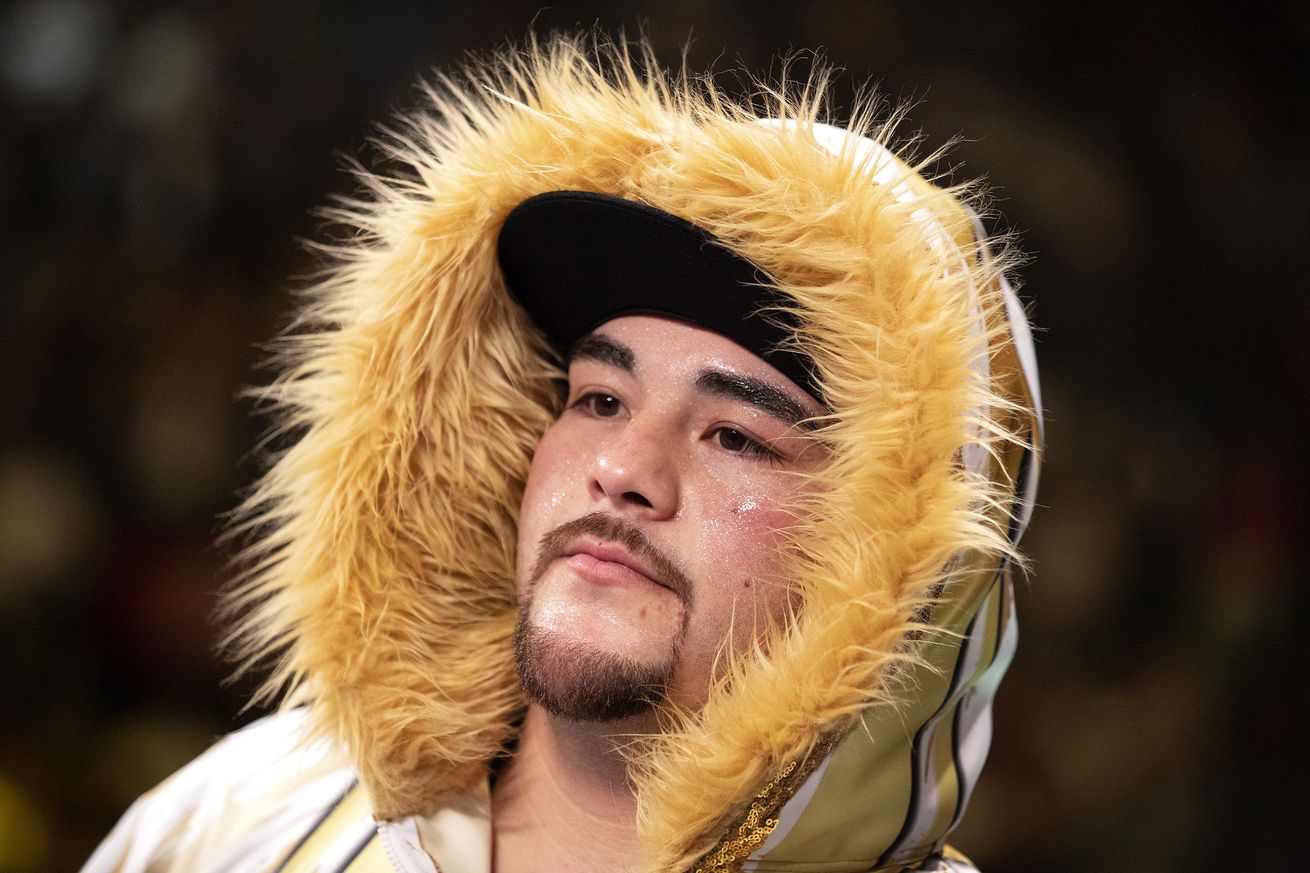 Anthony Joshua’s promoter has other ideas…

Fresh off his stunning upset victory over Anthony Joshua to become a unified heavyweight titleholder, Andy Ruiz Jr. knows that he’s probably going to have to run it back with Joshua in an immediate rematch.

Rematch clauses are pretty standard affairs for reigning champions — particularly in voluntary defenses — so the sequel really isn’t so much a matter of if as it is when and where. So speaking on the rematch, Ruiz says he’d like to take the fight to Mexico.

“I’d love to be in Mexico, there’s never been a heavyweight champion in Mexico so I’d love to have a rematch there.

”I’m still pinching myself that this is true, all that hard work and dedication, I’ve made my dreams come true.”

Eddie Hearn, however, will undoubtedly not like the idea of bringing his prized fighter to Mexico for a rematch, and has already said he wants to bring it to Joshua’s home turf of England. And really, it’s not too difficult to see why. Both Joshua and Hearn have a ton riding on this rematch with rival company Premier Boxing Champions now controlling all of the major world heavyweight titles.

Joshua still has a contractual right for a shot at redemption, but if Joshua were to lose the rematch too, well, that would spell disaster for Joshua and Hearn alike — leaving them both on the outside looking in for the foreseeable future.

But tell me, fans, where do you think the Ruiz-Joshua rematch should land? Can Ruiz get a fair shake in England if the fight goes the distance the next time around?