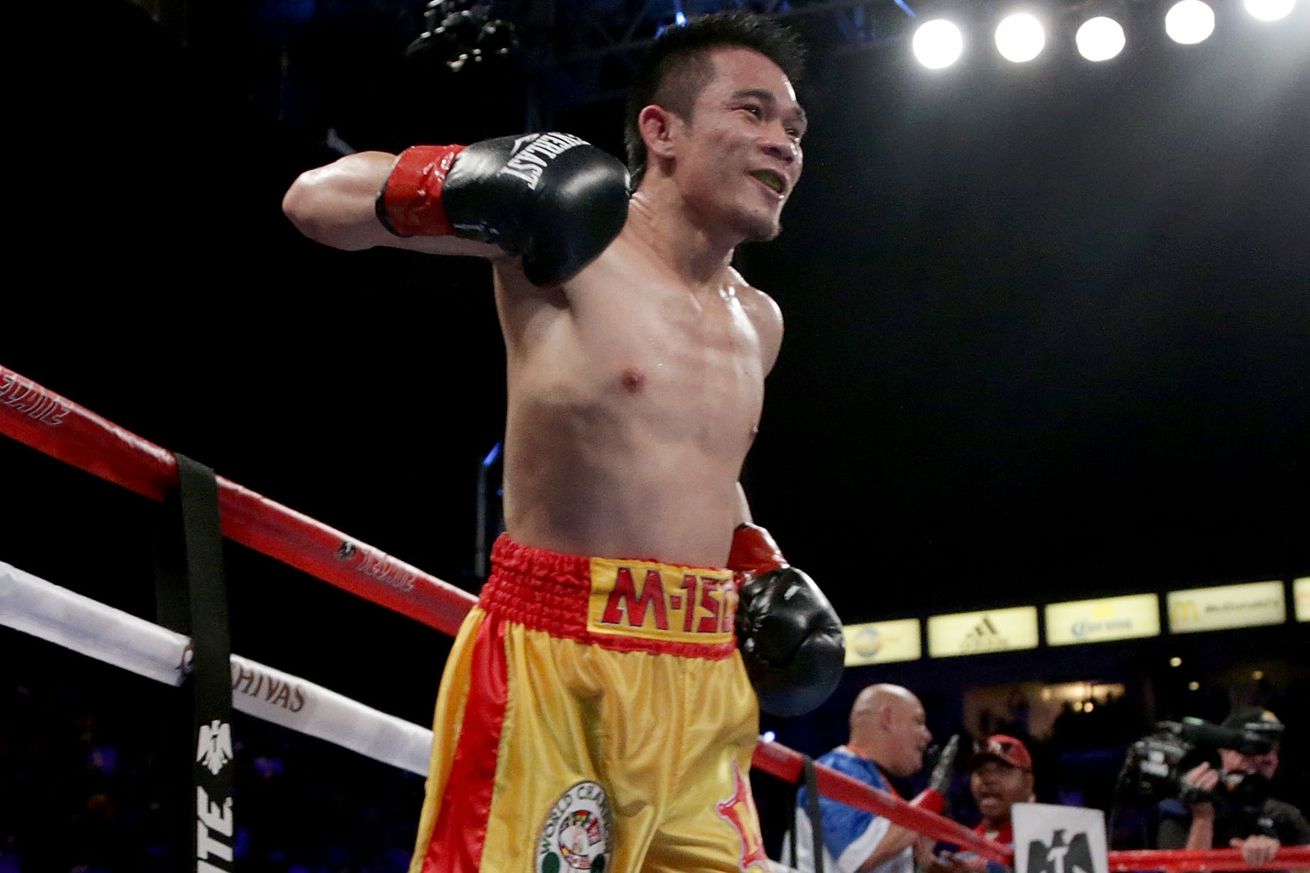 Despite being outsized and seemingly shot, Ruenroeng gave a surprisingly strong effort against Srisaket (48-5-1, 41 KO), who needed a strong late surge after a rough start. Don’t expect the same from Fajardo (17-17-2, 9 KO), who suffered the 10th KO loss of his career on the same card and has been knocked out in four of his last five. In short, Fajardo’s the sort of opponent Srisaket spent his time crushing before the “Chocolatito” duology.

It’s not entirely clear what route Srisaket will take upon his return to the world stage; he’s still Juan Francisco Estrada’s #1 contender, but “El Gallo” is on the road to a rematch with Gonzalez earlier next year. The Thai bruiser isn’t ranked by the WBA or the IBF, and while he’s 8th in the WBO top 10, champ Kazuto Ioka is presumably still gearing up to fight Kosei Tanaka at some point.