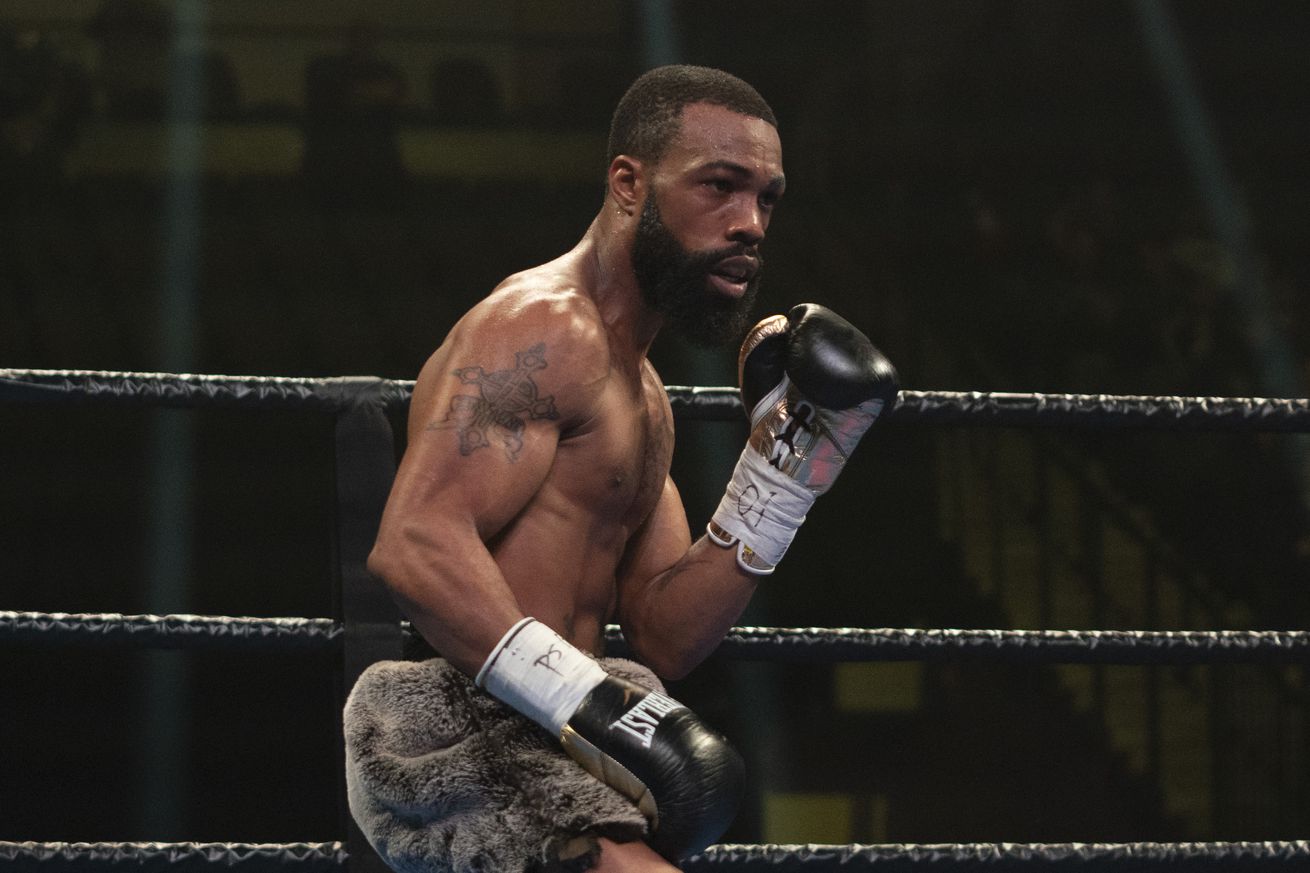 With Gary Russell Jr embroiled in a few social media beefs as of late — the most recent being Devin Haney who’s accused Russell of only pretending to want to fight — Russell says he fully intends to fight Haney once they get some contract details ironed out.

“Ain’t no cappin’ going on. This shit real, we just getting everything situated on our end. To the fans, to the people who want to know, they definitely did send a contract over. We just putting in the particulars that we want, based upon the fact that if I beat his lil’ ass, the rematch is on our terms. Whatever network of our deciding.