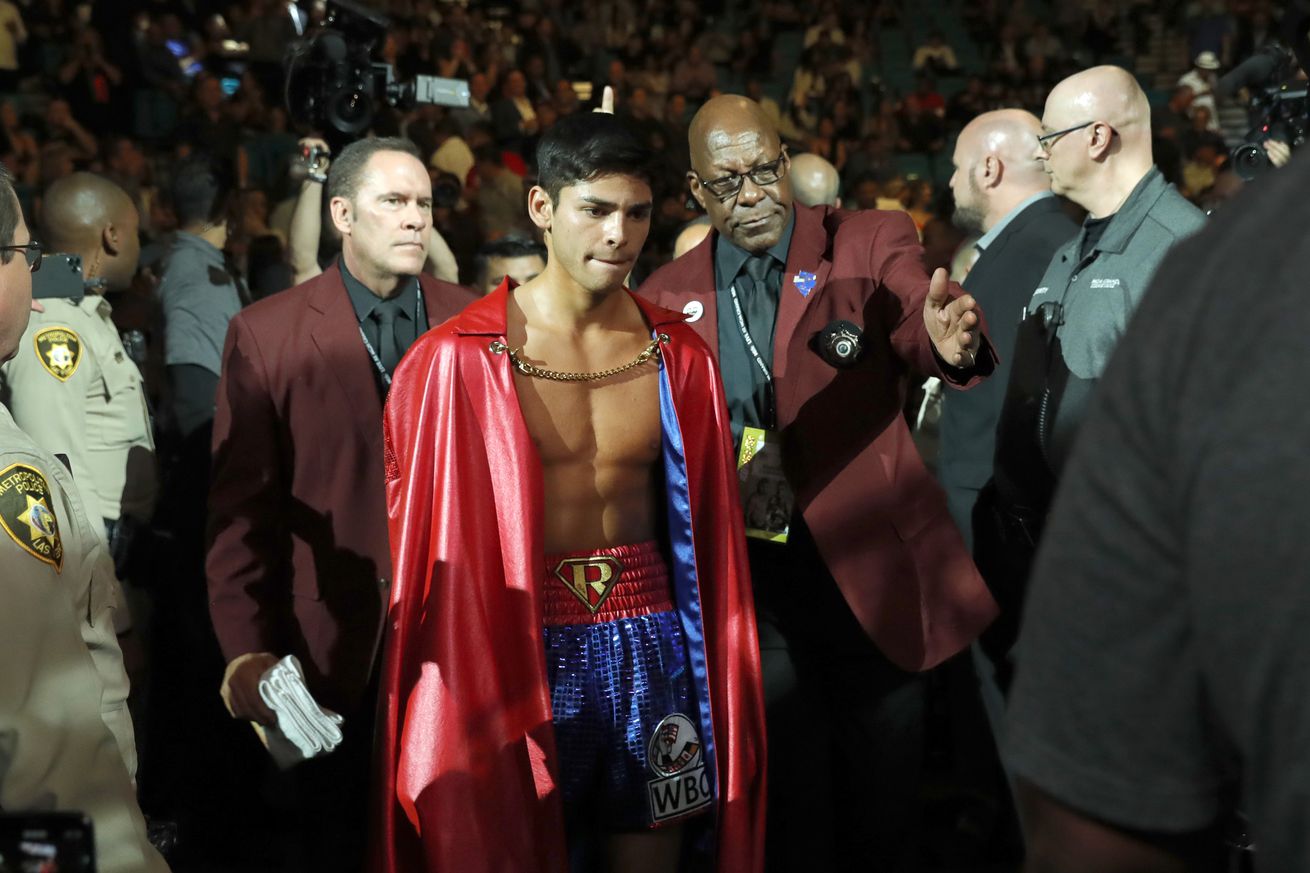 Garcia says the haters are mad but won’t bring him down.

Ryan Garcia has been using this quarantine period pretty damn effectively if you ask me, grating a number of fighters with his social media postings. A couple of days ago Floyd Mayweather even spoke publicly about Garcia, saying he needs to deal with Rolando Romero before calling out lightweight champions, and Garcia promptly responded back with a light troll about how Manny Pacquiao has the better legacy.

But Garcia didn’t exactly leave it there, taking back to Instagram Live to respond to his growing number of haters, now including Floyd himself…

“Floyd, you did know who I was when you were going to try to sign me. You knew who I was then. I’m not really mad at it, I’m not really mad at anybody, period. Honestly, because nobody really wants to give me my respect. They wanna bring me down. They wanna try to hold me back, but you’re not gonna hold me back because I’m determined and I’m ready to prove to everybody that I am the best fighter.

“I got the best trainer in the world, I’m not trippin’.”