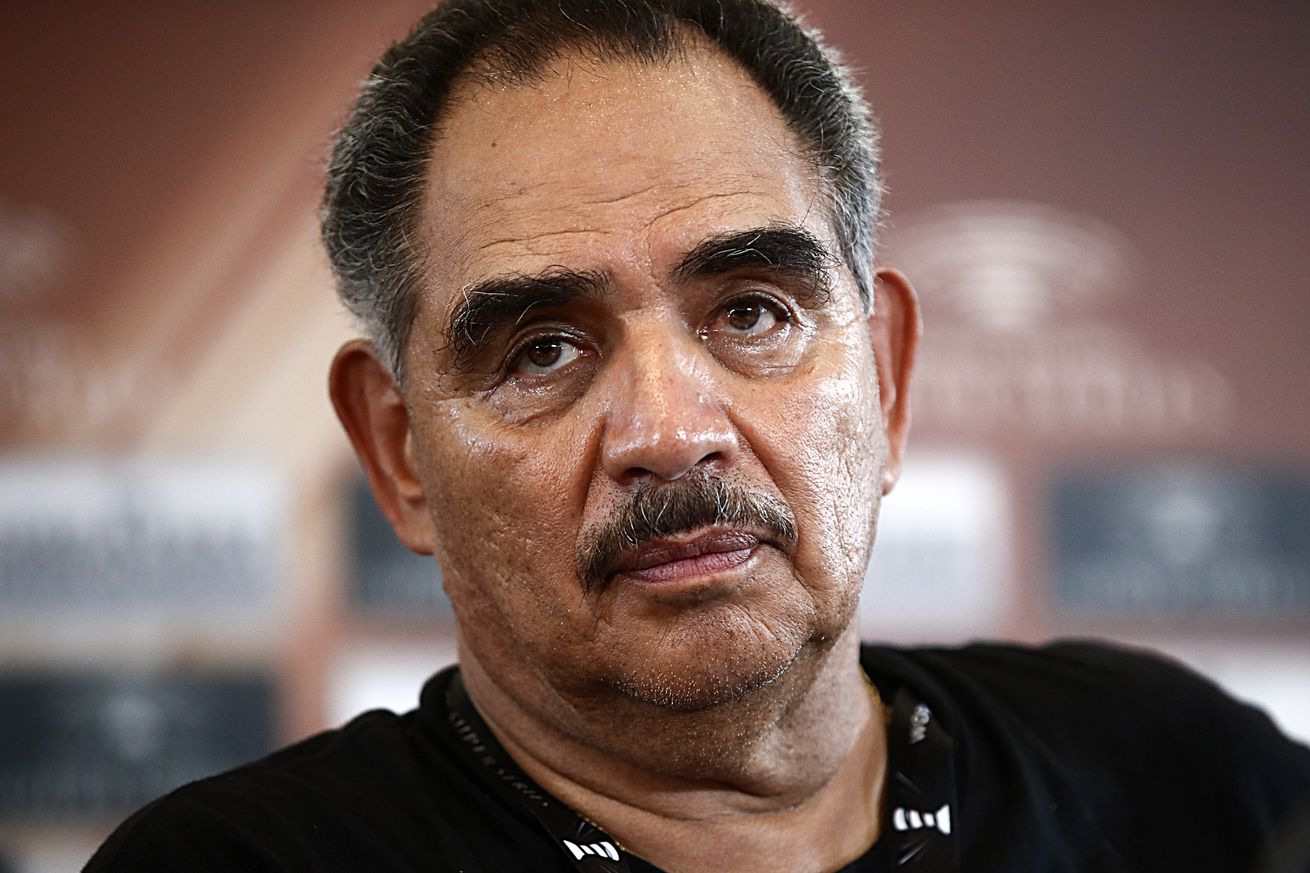 Could we be nearing the end of an era?

Abel Sanchez’s gym in Big Bear Lake, CA has been a training destination for world class fighters over the decades, including the likes of Oscar De La Hoya, Gennadiy Golovkin, and many others. But now Sanchez wonders if the gym will survive following the COVID-19 pandemic.

Sanchez recently lost his biggest star in Golovkin, who attracted other high level fighters to the area, and says that his gym is facing a harsh reality because there may not be fighters able to come to his physically remote facility in Big Bear, not to mention that an entire generation of good fighters could be lost because he expects the amateur system to be hit harder than the professional ranks.

“I have four champions in my gym but when those guys are gone? I don’t think things will be like they used to be. People forget that we need infrastructure to develop the next Joshuas, Furys, Golovkins. If we don’t have the Olympics to develop these kids then we will run out of quality fighters.

“I can’t see amateur shows going on because of all the tests that will be required. This will take its toll on the amateur programme and the four-rounders or six-rounders that are needed to develop talent. It will be difficult.”

Sanchez, 71, currently trains Murat Gassiev, Ceceilia Braekhus, Arsen Goulamirian, and Michel Soro out of his facility and says those four fighters will likely take him to the end of his career, which he expects to come in the next four years.

In fact Sanchez says the only reason he hasn’t retired yet is because he won’t quit on those fighters. But once that time is up it well could be the end of an era in Big Bear, with Sanchez to either hand down the property as a vacation home to his children or sold altogether.