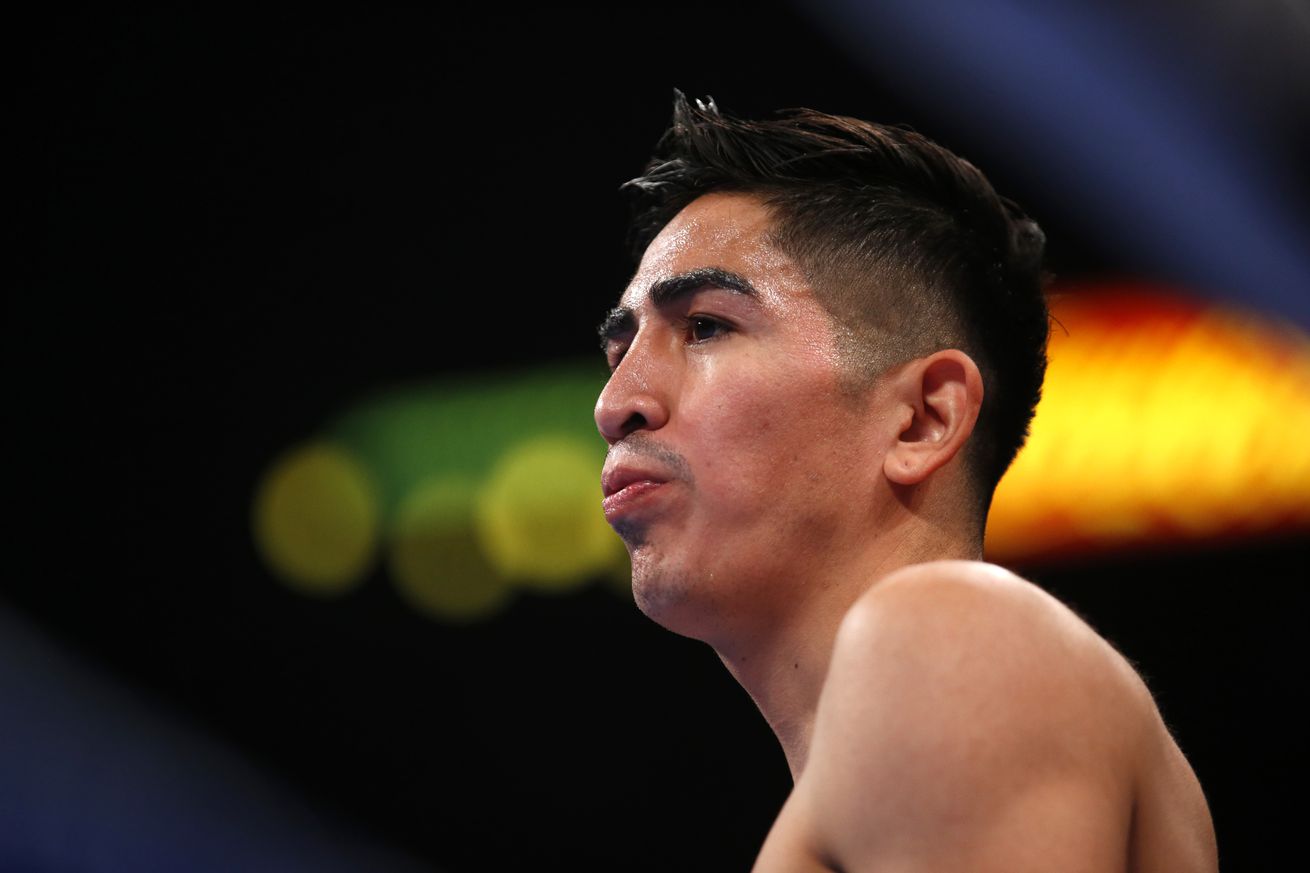 Santa Cruz knows he’s up against a talented young star but is out to prove his own mettle.

Leo Santa Cruz knows he’s in for a tough fight when he faces off with Gervonta Davis on October 31st but says he’s had tremendous preparation for this fight and expects to wear Davis down over the distance, saying that ‘Tank’ is mostly just strong for the first five rounds. With a win in this fight, Santa Cruz expects to earn his respect and place among the top pound-for-pound fighters in the world. Check out what he had to say below…

“I feel really great. This camp has been perfect. I feel strong and I’m very motivated. My dad and my brothers have been helping me out. It’s really the best camp I’ve had and I’m in the best shape of my career.

“This is a hard fight. It’s the toughest fight of my career. We’re facing a tough fighter with great skills. I know he’s going to come with everything he has and be at his best.

“I’m determined to go beat ‘Tank’ so I can say that I beat one of the best fighters in the world. I want to give the fans a great fight. This is a big opportunity for me to become a superstar. It’s an opportunity for ‘Tank’ too, so I know we’re both going to go out there and give it our all for the fans.

“Davis is a strong fighter, especially in the first five rounds. He’s always dangerous, but if I see him gassing out, I’m going to pressure him and break him down. I think that I can frustrate him.

“I believe the winner of this fight is pound-for-pound top 10. Nobody wants to fight ‘Tank’ Davis and I chose to fight him. If I beat him, I know that everyone will have to say that I’m one of the best fighters in the world.

“I think my future will be at 130 pounds. I want to defend the title and unify but if there’s a fight that makes sense at 135 pounds, I’ll definitely take it.

“There’s no concern from us about his weight. He’s been training hard and he looks like he’s in good shape. He fought during Christmas last time, but I know this time he’ll be ready.

“The only concern my team had at the beginning was whether he’d make weight, but that isn’t a concern anymore. We’re working hard in the gym on how to avoid the big shots. We know we have to fight a perfect fight and that’s what we’re going to do.

“We have to fight from the outside because we know that ‘Tank’ can hit. But I always try to give the fans a great fight, so there’s going to be times I’m brawling with him. We’re going to go back and forth. If I feel like I can take his punches, I’m going to be right in his face.”