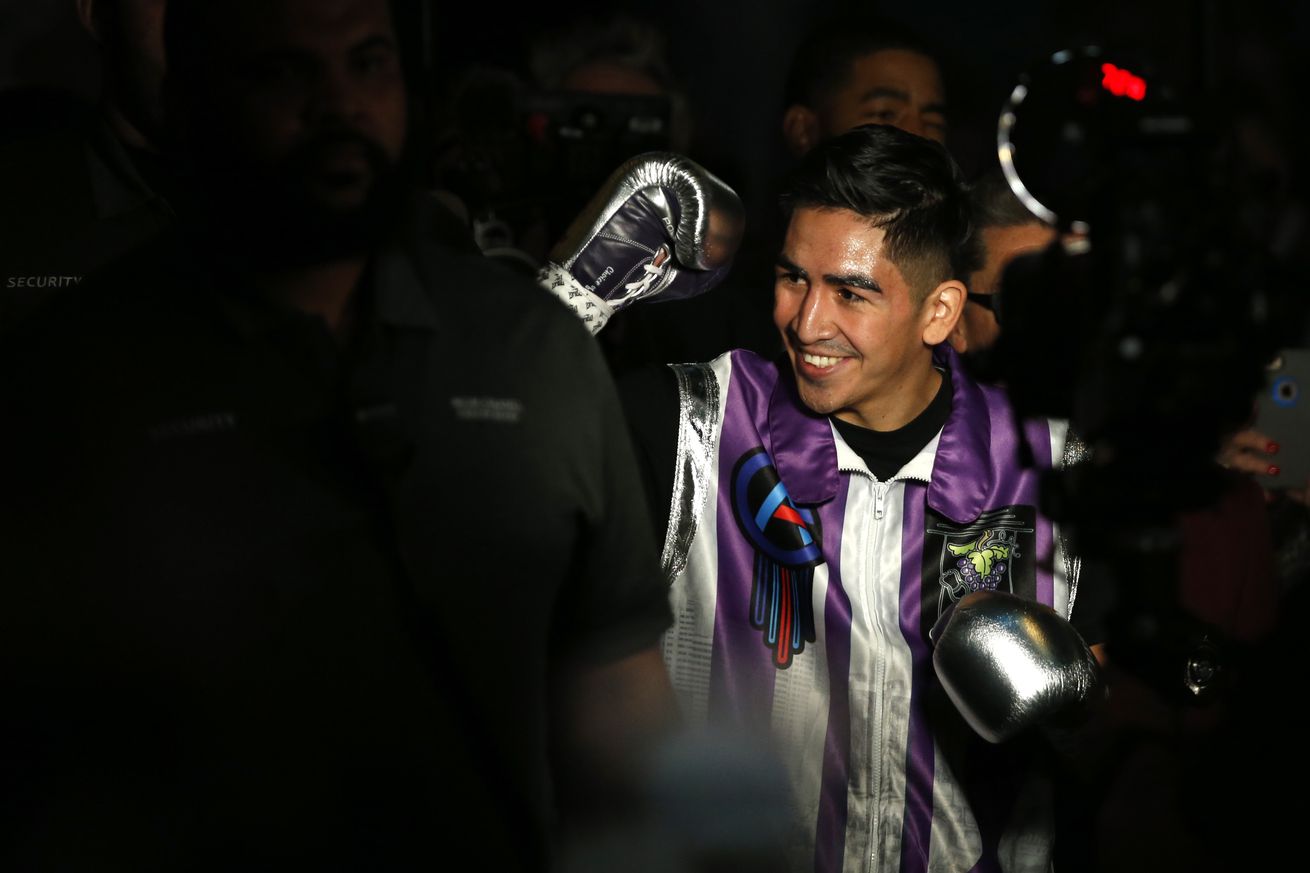 The two were in “advanced negotiations” to fight in “May or June.”

Leo Santa Cruz and Gervonta Davis were reportedly in “advanced talks” for a summer showdown before boxing’s enforced hiatus, and according to “El Terremoto,” the fight is practically set. He tells WBA chief Gilberto Mendoza that he’s just waiting on a date.

A disclaimer: while I do speak and read Spanish, I have some issues parsing it when it’s spoken as quickly as in this interview, so I’ll stick with paraphrasing.

Santa Cruz (37-1-1, 19 KO), who was giftwrapped the WBA “super” super featherweight title with a fight against non-contender Miguel Flores last November, says that he believes the fight will take place at 130 pounds despite Davis’ (23-0, 22 KO) years-long struggle with the super featherweight limit. “Tank” made his lightweight debut in December, stopping an injured Yuriorkis Gamboa, but actually missed weight on his first attempt.

As Wil pointed out, the fact that Al Haymon promotes both men should make for easy negotiations, but it remains to be seen how the weight issue will play out. Considering that his knockout power peaked at 118 pounds, Santa Cruz is already pushing it at 130.