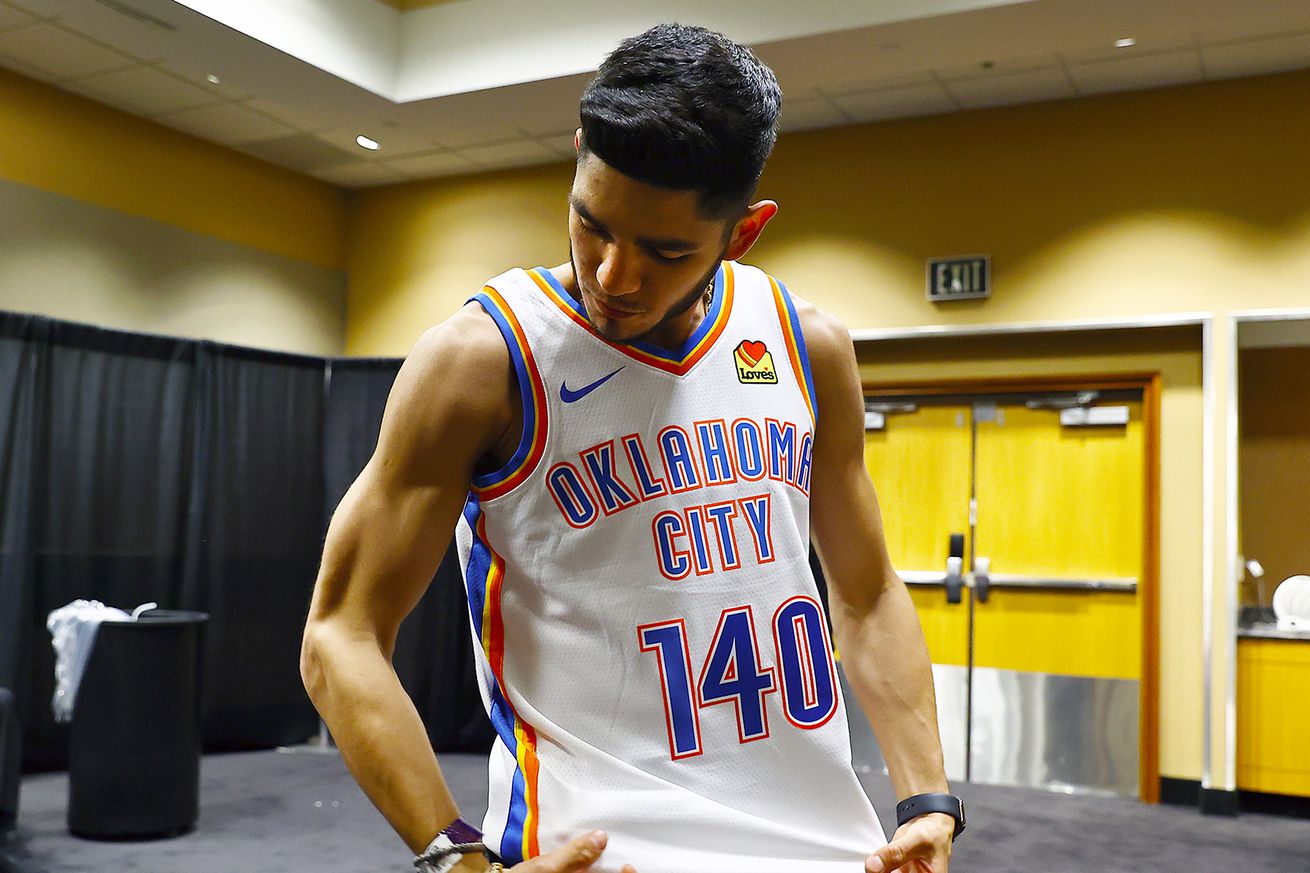 All three men have competed in the Bubble this summer

Vasiliy Lomachenko and Teofimo Lopez signed the contracts for their October 17th unification bout and the undercard is starting to come together. Along with the crossroads clash between Alex Saucedo and Arnold Barboza Mike Coppinger revealed this past weekend, Steve Kim reports that Clay Collard will serve as the “walk-out bout.”

Saucedo (30-1, 19 KO) vs. Barboza (24-0, 10 KO) is an intriguing battle between promising super lightweights. Saucedo has been working to shore up the defensive lapses that let Maurice Hooker batter him into submission in 2018, and after smashing up Rod Salka in his get-well bout, comfortably beat Sonny Fredrickson this past June. Though two years older than “El Cholo”, Barboza has yet to face such setbacks, sporting wins over Mike Alvarado and Tony Luis; the latter came just nine days ago.

As far as Collard (9-2-3, 4 KO), you know him and you love him. He’ll be making his fifth appearance of 2020 and his fourth in the span of four months, having stopped Maurice Williams in two on the Joe Smith Jr.-Eleider Alvarez undercard.