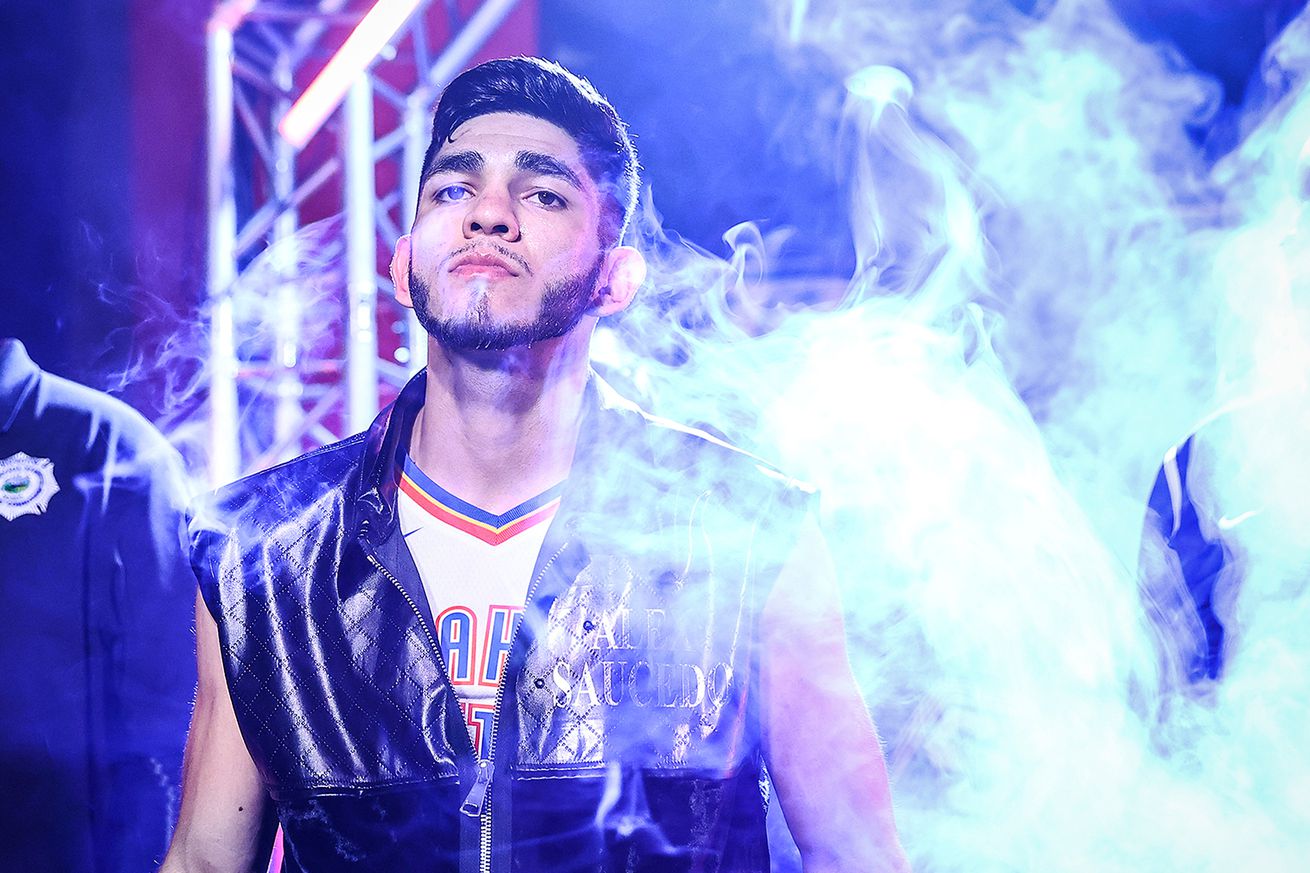 The former title challenger is unfortunately hanging up the gloves.

Saucedo, originally from Mexico but fighting out of and always representing Oklahoma City, was known as an action fighter in his all too brief career, someone fans loved to see in the ring. He had a remarkable war with Lenny Zappavigna in 2018 (you can watch that one in full by clicking here), which Saucedo won via seventh round TKO in Oklahoma City, setting up a hometown title shot against then-WBO titlist Maurice Hooker four-and-a-half months later.

Hooker stopped Saucedo in the seventh round of another very entertaining bout at the same venue in OKC, and Saucedo took about a year out of the ring before returning in Nov. 2019. He beat Rod Salka and Sonny Fredrickson in back-to-back bouts, and even noted going into the Fredrickson fight that he wanted to box more and brawl less, which he did on that evening.

But a fighter’s instincts usually are what they are at some point, and Saucedo was simply born to fight, especially if the going got tough. He gave another strong effort against the unbeaten Barboza on the Loma-Lopez card, and dropped Barboza in the seventh round, but lost a decision over 10.

It’s always a shame when a fighter has to retire early like this, but there’s the blessing that this wasn’t worse, too, and that Saucedo can live his life from this point on. He was someone I enjoyed watching ply his trade, a true warrior, and hopefully everyone will appreciate the career he had, the entertainment he gave us, and the passion he displayed in the ring.