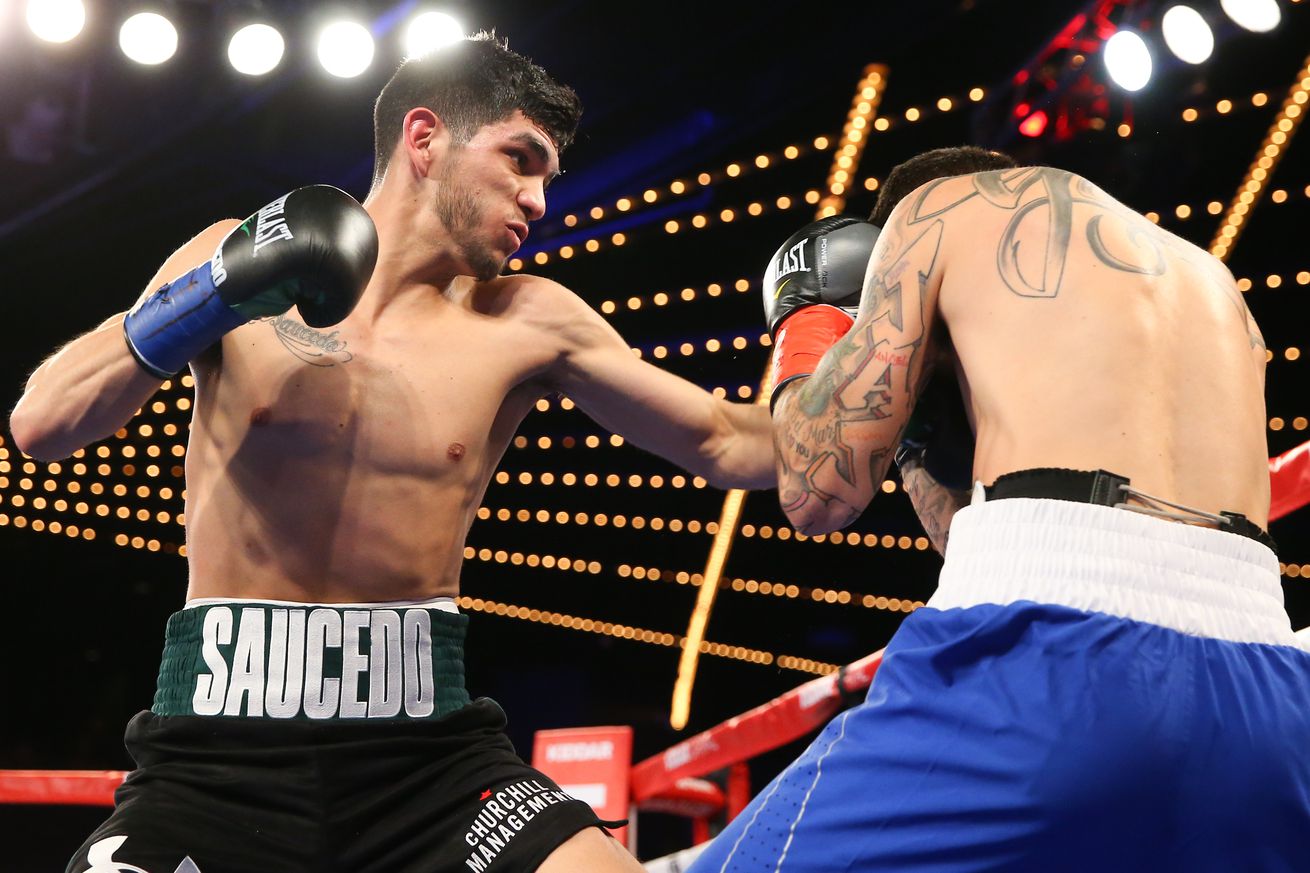 This marks Sanchez’s second high-profile split in recent times, as Gennady Golovkin joined up with Jonathan Banks earlier this year. There is as yet no word on who will train Saucedo (28-1, 18 KO) going forward.

Saucedo fought his way into contendership in an absolute war with Lenny Zappavigna, stopping the Aussie bruiser in seven for his third consecutive knockout. This set up a shot at WBO champion Maurice Hooker, who survived an early knockdown to ultimately finish “El Cholo” in, once again, seven rounds.

Saucedo is not currently ranked by any of the sanctioning bodies, but could find himself back in contention before long with a push from Top Rank. Anyone you’d be interested in seeing the young man face in his comeback?