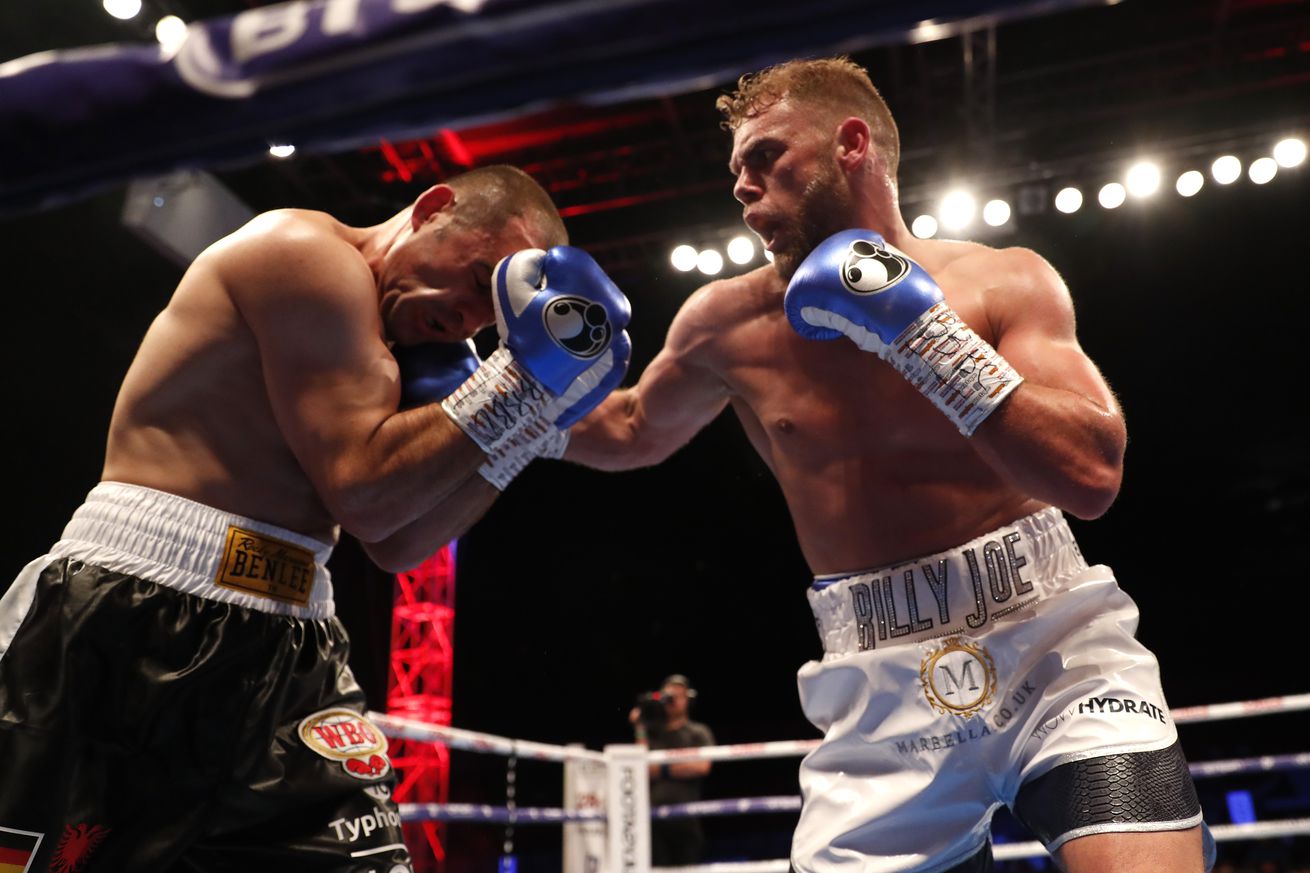 Coceres is ranked at 160 pounds

So much for an “American opponent.”

Credit to BoxRec for first breaking the news a couple days ago.

Coceres (28-0-1, 20 KO) has never competed outside his home country, where he’s picked up assorted trinkets from all four sanctioning bodies. To his credit, he at least tends to fight people with winning records, which is more than can be said for a lot of the guys called up to pad British champions’ records.

Here’s a fight of his from last year, for those interested. Not exactly championship material.

Saunders (28-0, 13 KO) got Zurdo Ramirez’s former title gift-wrapped to him and now gets a gimme first defense against a total unknown. I’m not sure this was his plan when signing with Matchroom, but here we are. I suppose it’s appropriate for the undercard of a fight between Youtubers, though.

The other big name on the undercard, Devin Haney, does not yet have an opponent, and neither do prospects Nikita Ababiy, Diego Pacheco, or Alexis Espino.