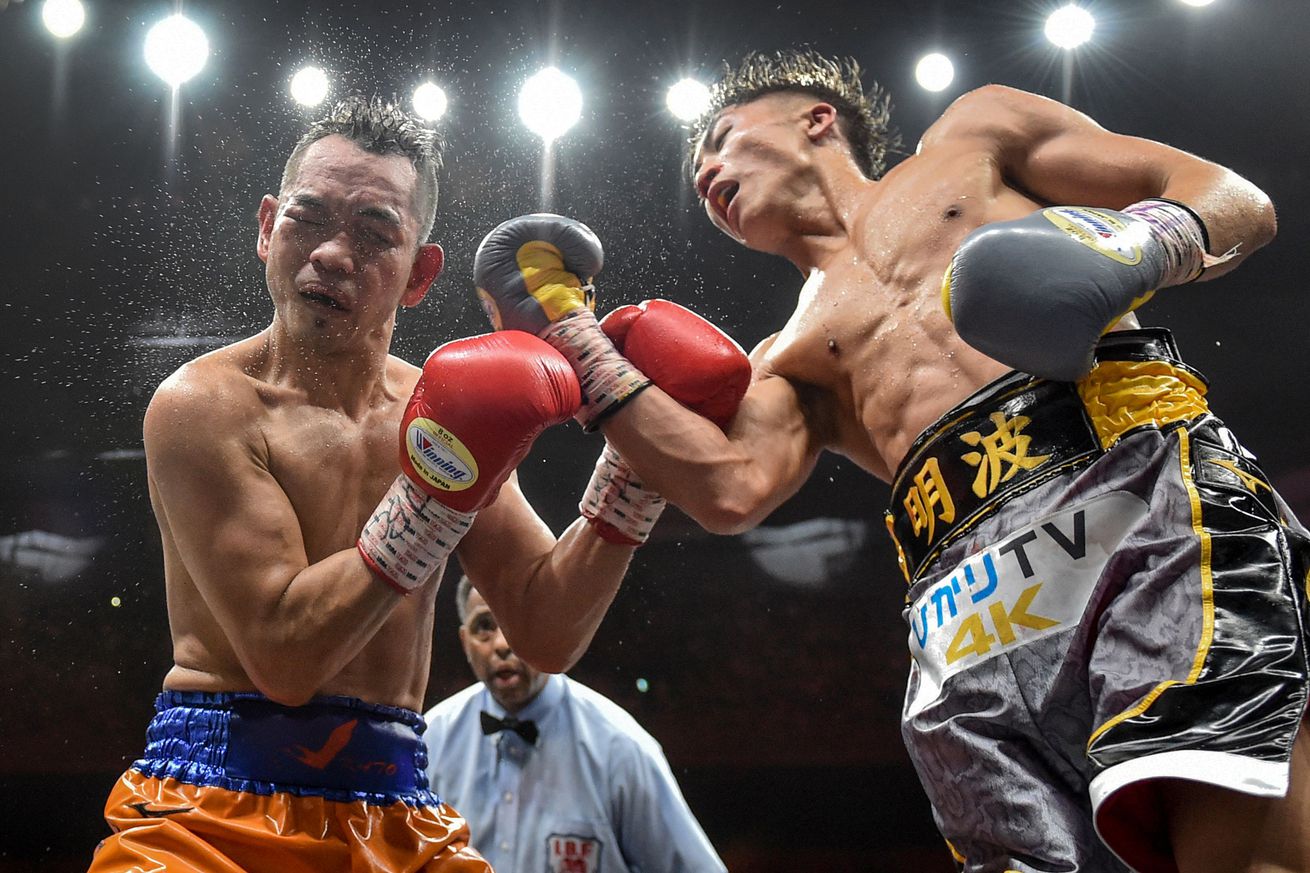 The promoter believes we could see a full unification at bantamweight between the two.

Promoter Richard Schaefer tells Yahoo! Japan that he is hoping to eventually see a rematch between Naoya Inoue and his fighter, Nonito Donaire, with all the marbles at bantamweight potentially on the line.

Inoue (19-0, 16 KO) and Donaire (40-6, 26 KO) had a spectacular fight last November in Saitama, with Inoue winning a clear but thrilling unanimous decision to unify the IBF and WBA 118-pound titles, and also win the World Boxing Super Series tournament.

The fight was named Fight of the Year by pretty much every outlet, and deserved every bit of praise. Donaire, who was just shy of his 37th birthday, put in a magnificent effort in defeat, in a fight where he was a heavy underdog against the younger, much-celebrated “Monster” Inoue, who had pretty much torn through his opposition to date.

The chance for it to be a full unification is actually fairly simple for once.

Inoue, who still has the WBA and IBF belts, was set to face WBO titleholder John Riel Casimero. That fight has been postponed, but both sides still want it to happen, whenever it’s possible to get it done. Casimero is quite adamant about doing the fight.

Donaire, meanwhile, will be challenging WBC titleholder Nordine Oubaali at some point; that fight was planned for May, a few weeks after the Inoue-Casimero date. If Donaire were to beat Oubaali, and Inoue were to beat Casimero, you’ve got all four belts and a rematch people would want to see.