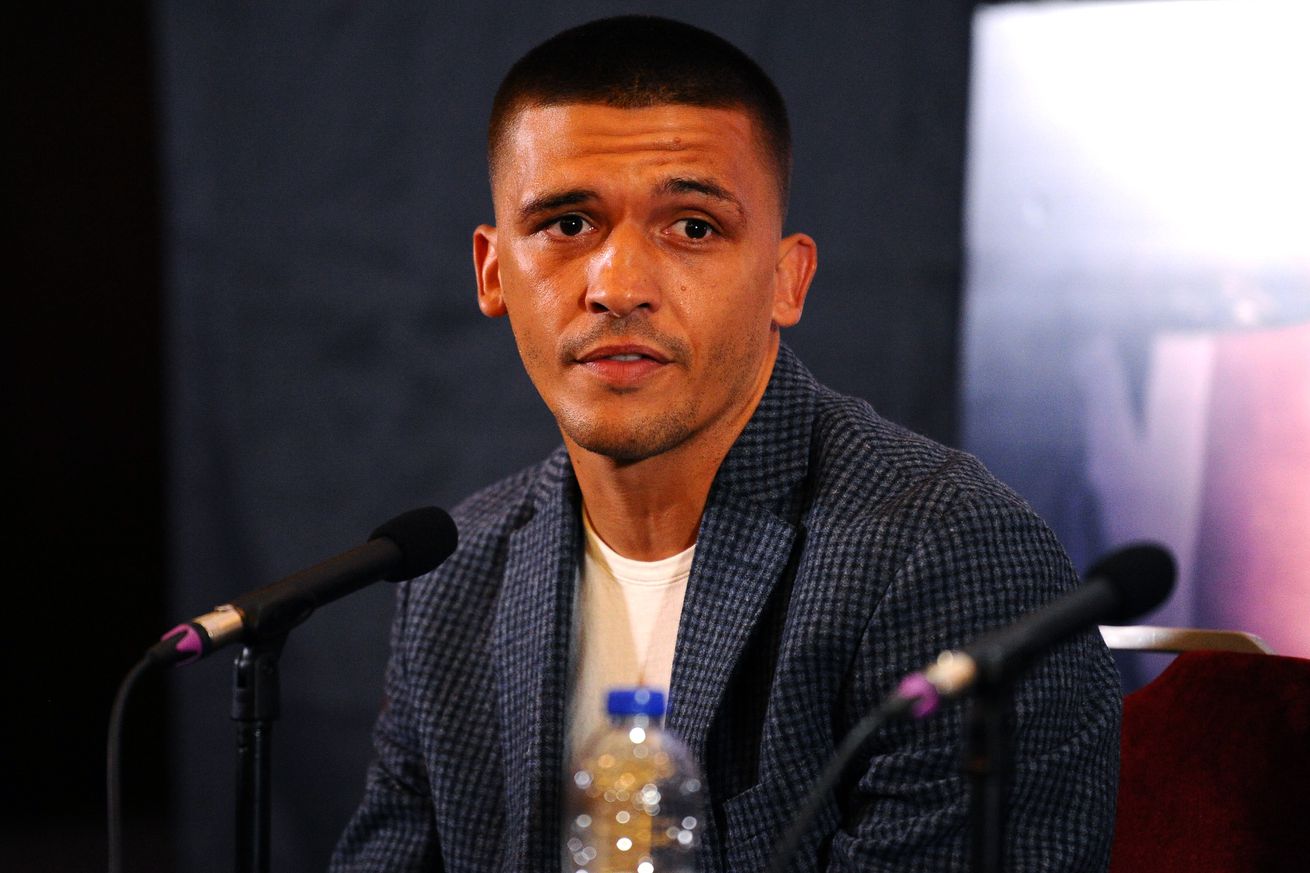 The lightweights would be fighting for a shot at the belt currently held by Teofimo Lopez.

An IBF lightweight eliminator between former featherweight titleholder Lee Selby and unbeaten George Kambosos Jr looks like it will head to purse bid, as the two sides have been unable to reach a deal to this point.

A purse bid is currently scheduled for Jan. 28, and the teams do have until just before the bidding (15 minutes, to be exact) to make a deal. Kambosos is due 60 percent of any winning bid to Selby’s 40 percent.

Kambosos (18-0, 10 KO) is a 26-year-old Australian who is just starting to break through a bit. He beat former titlist Mickey Bey on Dec. 14 in New York, part of the Crawford-Kavaliauskas card, winning via split decision.

Selby (28-2, 9 KO) skipped the junior lightweight division to jump from 126 to 135 after his 2018 title loss to Josh Warrington, returning in 2019 with a pair of wins over Omar Douglas and Ricky Burns. The win over the veteran former titleholder Burns on Oct. 26 was his last in-ring appearance. Neither win came easy for him, a pair of competitive fights, but he says he feels most comfortable campaigning at lightweight.

The IBF lightweight title is currently held by unbeaten phenom Teofimo Lopez, who won it from Richard Commey with a second round knockout on Dec. 14, the same card where Kambosos beat Bey. It’s thought that Lopez will unify with WBA/WBO titleholder Vasiliy Lomachenko next, possibly in April, but nothing has been finalized.