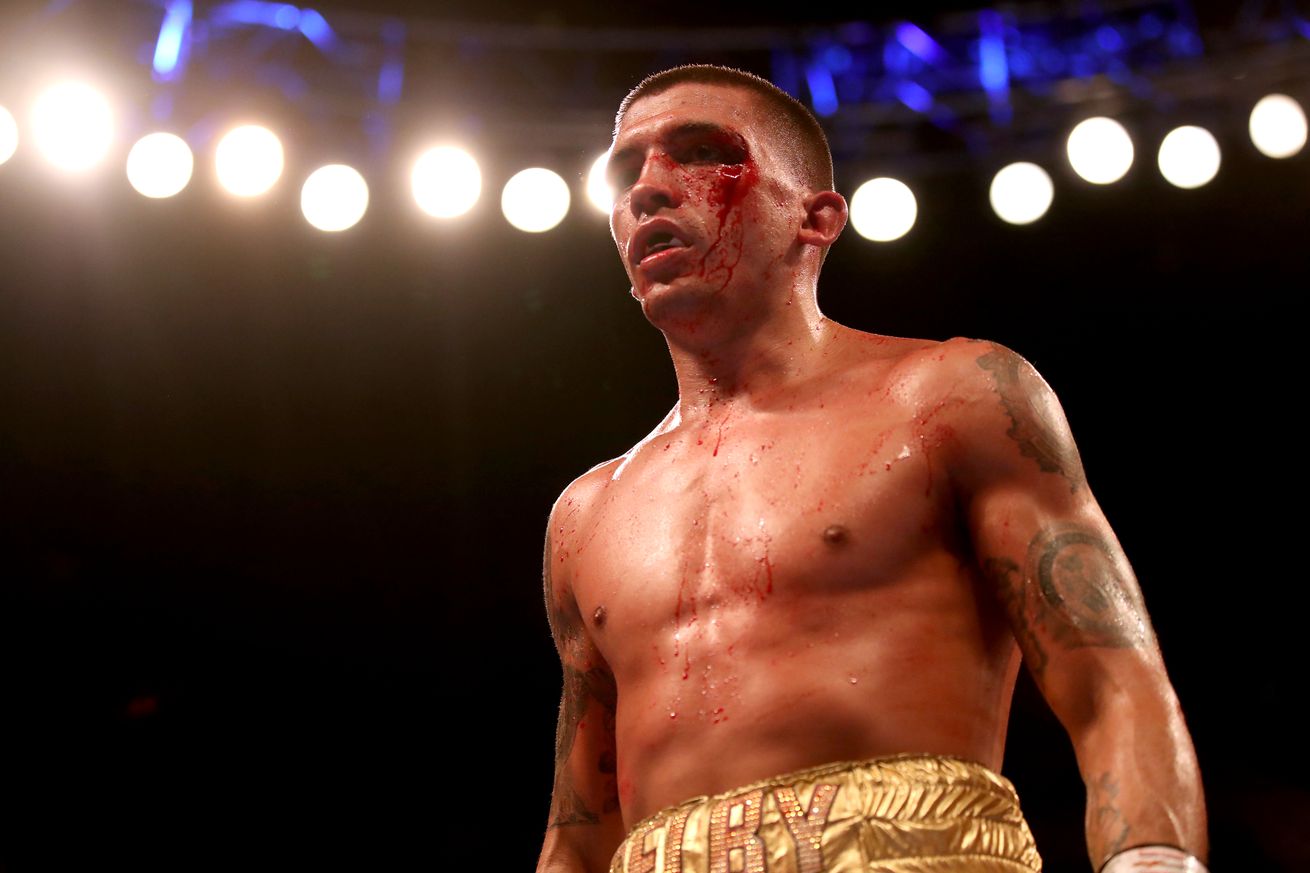 The IBF eliminator will reportedly head back to purse bid.

An IBF lightweight eliminator bout between Lee Selby (28-2, 9 KOs) and George Kambosos Jr (18-0, 10 KOs), set for October 3, has officially been cancelled. ESPN reports that the fight will head back to purse bid, where Selby and Kambosos were going to battle for the right to challenge for the lightweight title currently held by Teofimo Lopez.

Clearly at this point there’s no word on when the fight could be rescheduled, but there’s some word that Kambosos team may try to get it staged in Australia when it was previously slated for Wales.

Selby, 33, has been out of action since taking a majority decision over Ricky Burns last October, his second fight removed from a split decision loss to Josh Warrington. Kambosos, 27, most recently won a split decision over Mickey Bey last December, and is nearing a year-long layoff during what should be his prime physical years.