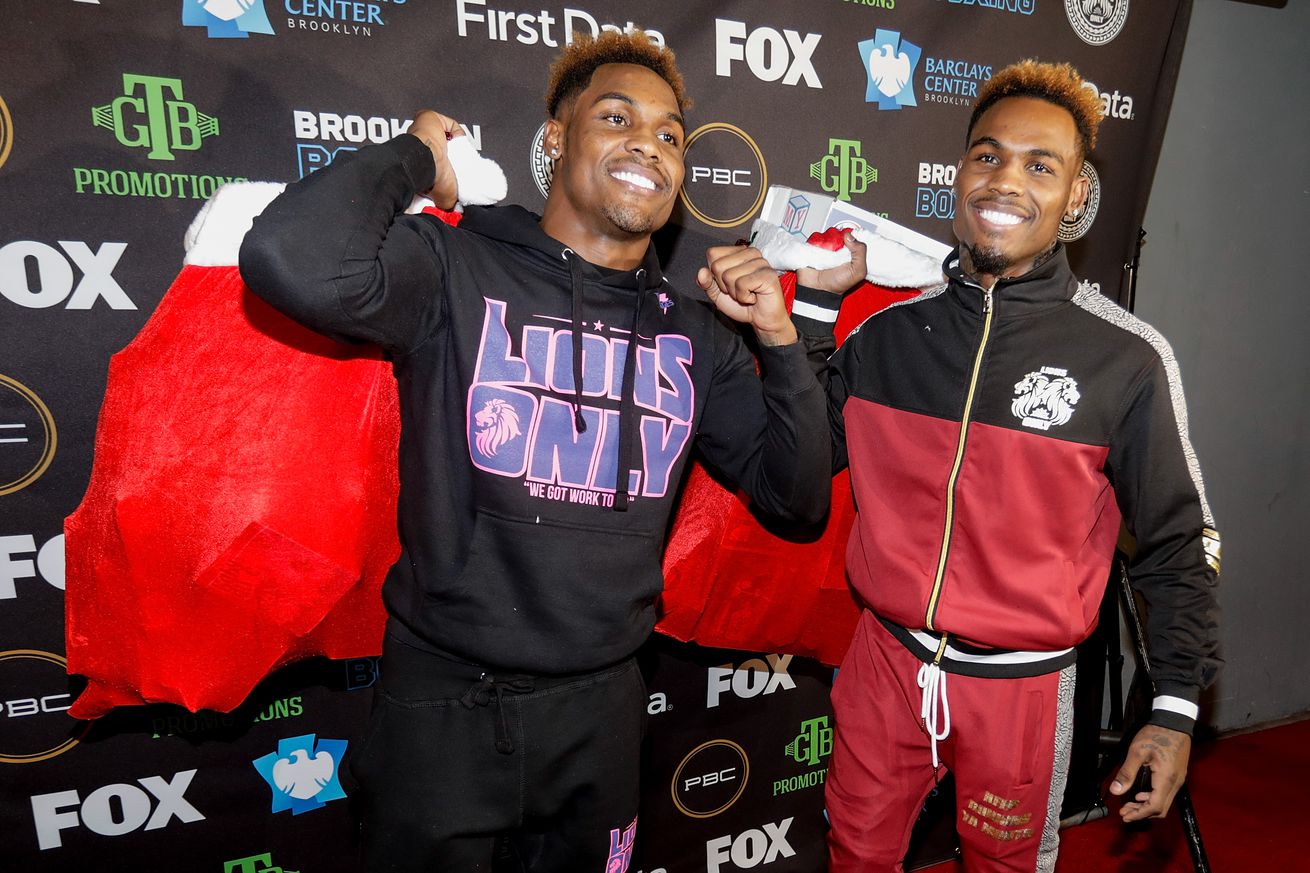 Showtime’s September 26th pay-per-view is absolutely loaded with talent, but you’ll have to pony up some serious dosh if you want to watch it. The network announced today that the card, which features five title fights and a title eliminator, will run you $74.95.

It’s not the wildest price we’ve seen, but it’s still pretty massive, especially considering the toll COVID’s taken on economies worldwide. The counter-argument would be that, well, it’s five title fights and a title eliminator. The Charlo brothers face true tests in Sergiy Derevyanchenko and Jeison Rosario, John Riel Casimero defends his belt against former Olympian Duke Micah, and Daniel Roman looks for a rebound win against former champ Juan Carlos Payano. Hell, even the mismatches should be fun, as Brandon Figueroa and Luis Nery tend to impressively maul those unfit to share the ring with them.

Again, though, that’s serious money to be asking in the midst of record unemployment. I suppose we’ll see if it pays off for them.