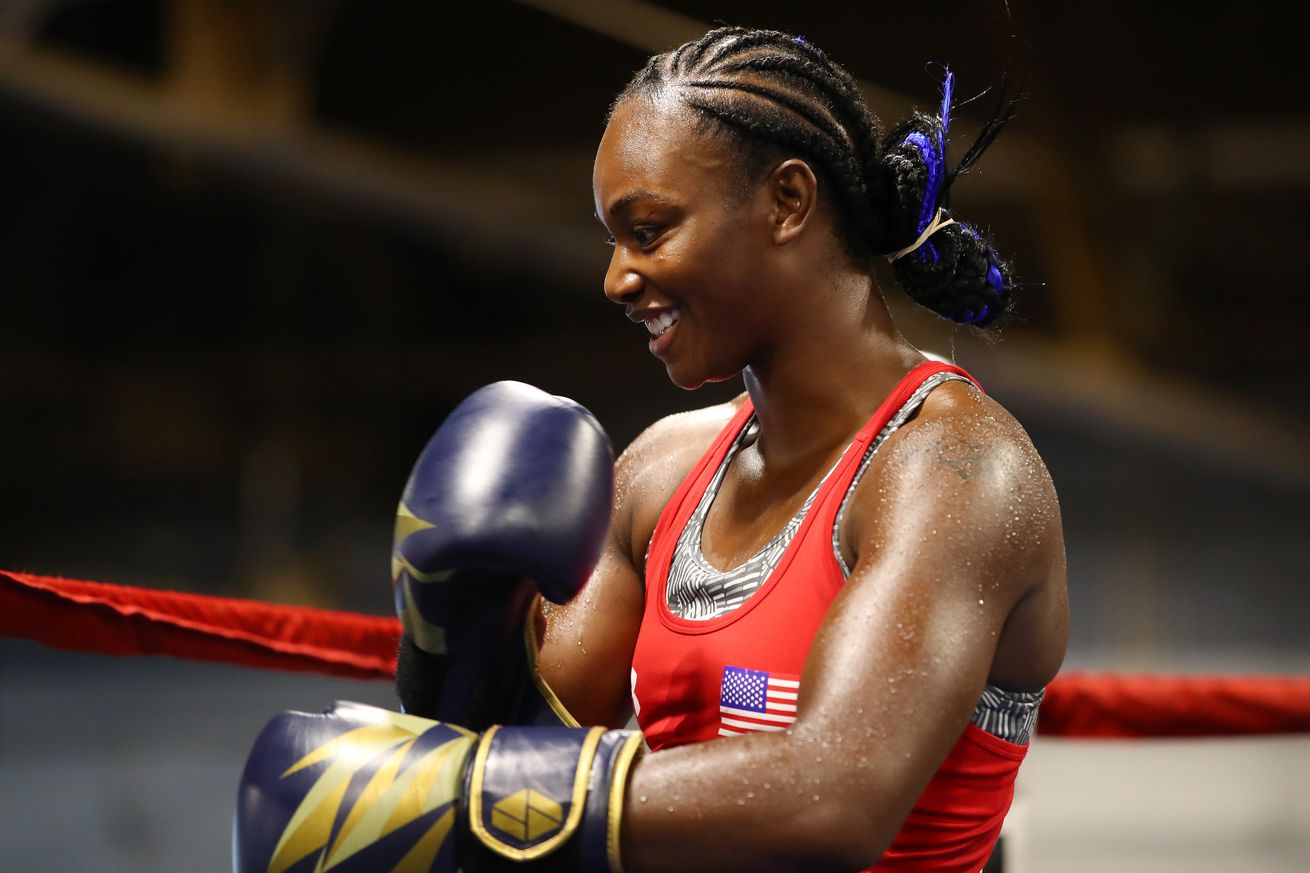 Just got a call from my team, @TheRealLailaAli team is playing games and don’t even wanna talk about a fight or a deal. So it’s wrap on that and I’ll be fighting world champion @EveDicaire my next fight in Early August! Don’t say nothing else to me about no damn Laila

Aw. Aw, darn. Well, I guess we’ll all just have to move on. Shucks!

Shields (10-0, 2 KO) won a pair of Olympic gold medals in 2012 and 2016, the first times women’s boxing was part of the Summer Games, and has been pretty dominant as a professional, winning belts at 168, 160, and 154, in that order. She fully unified at 160; three of the titles she won at that weight were vacant when she claimed them, but it probably wouldn’t have made any difference if they hadn’t been, as Shields has proved to be a cut well above her opposition thus far.

Ali had previously said she’d need at least $5 million to fight Shields, which it was obvious no one was going to put up for this fight, even if people in boxing wouldn’t blatantly say so.

The Michigan native now looks to return, as she noted, in August against Marie-Eve Dicaire, who holds the IBF 154-pound title. The 33-year-old Dicaire is unbeaten at 17-0 (0 KO), but will be another huge underdog against Shields. The two were originally slated to fight on May 9 on Showtime.