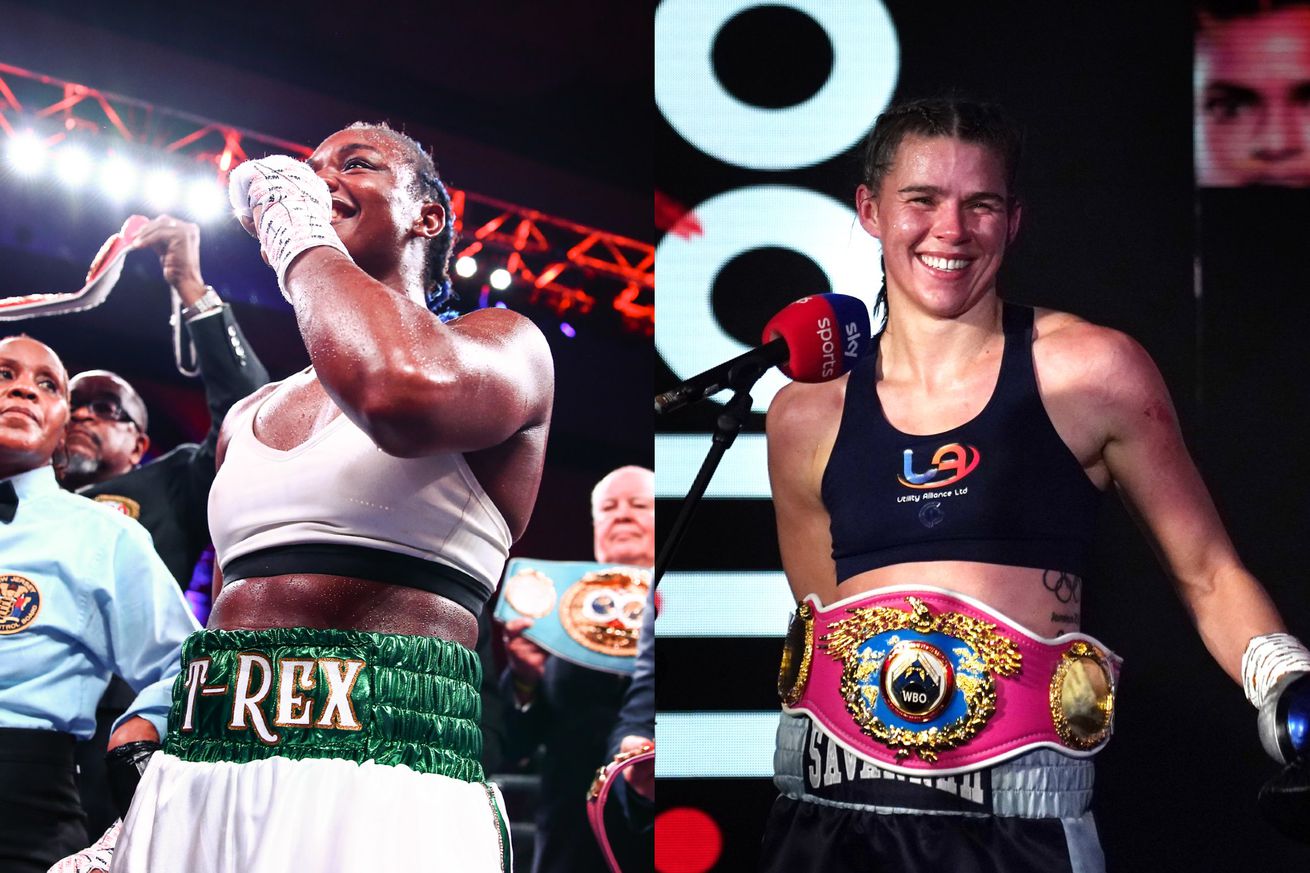 The self-styled “GWOAT” wasn’t having it after Savannah Marshall called her out again on Saturday.

Savannah Marshall’s biggest claim to fame in boxing is still being the one woman to hold a recorded win over Claressa Shields. Marshall beat Shields back at the 2012 World Championships, where Marshall would go on to win gold.

But Shields was the gold medalist at the 2012 and 2016 Olympics, and while Marshall competed at both events, she did not medal. Shields also won gold at the 2014 and 2016 World Championships, with Marshall finishing out of the medals in 2014 and taking bronze in 2016.

The two haven’t met at any of those competitions. It almost happened, but then Marshall lost.

Now, with Marshall claiming the previously vacant WBO middleweight title on Saturday by stopping Hannah Rankin in seven, the fight is being brought up again. Marshall has repeatedly called out Shields and bragged about her 2012 victory many times over the years, and has the right to, she did beat Shields.

But her post-fight semi-callout of Shields on Saturday definitely didn’t fall on deaf ears.

“The only reason Claressa’s got the belts is because she got there before me, not because she’s better than me, because I will tell you now, she certainly isn’t,” Marshall said. “And I know she doesn’t want none of me.”

She threw in a couple more Tweets, too, and made a flat challenge to Marshall (9-0, 7 KO) to step up for a fight:

Be careful what you say, it comes a time you gotta back all that shit up #GWOAT

It has to be said that Shields was 17 when she fought Marshall at the 2012 World Championships, and Marshall was 21. Shields is now 25 and has frankly dominated the sport since then, both amateur and pro. Marshall, now 29, looked good on Saturday against Rankin, and can say she stopped a fighter Shields did not (Shields won a shutout decision over Rankin in 2018). And yes, she can still say she beat Shields back then.

But “back then” is getting longer ago every year that goes by. It’s been eight years. There is a chance that Marshall just has the style and skill set that might always give Shields fits — even the best fighters find those opponents — but Shields would no doubt enter a pretty sizable favorite if they do fight.

And they should. It’s a good story, it’s something you can market, and it really shouldn’t be hard to make. It’s not like there are a ton of huge money fights out there for either of them, and Shields, even though she’s at 154 right now, can very capably fight at 160, obviously.