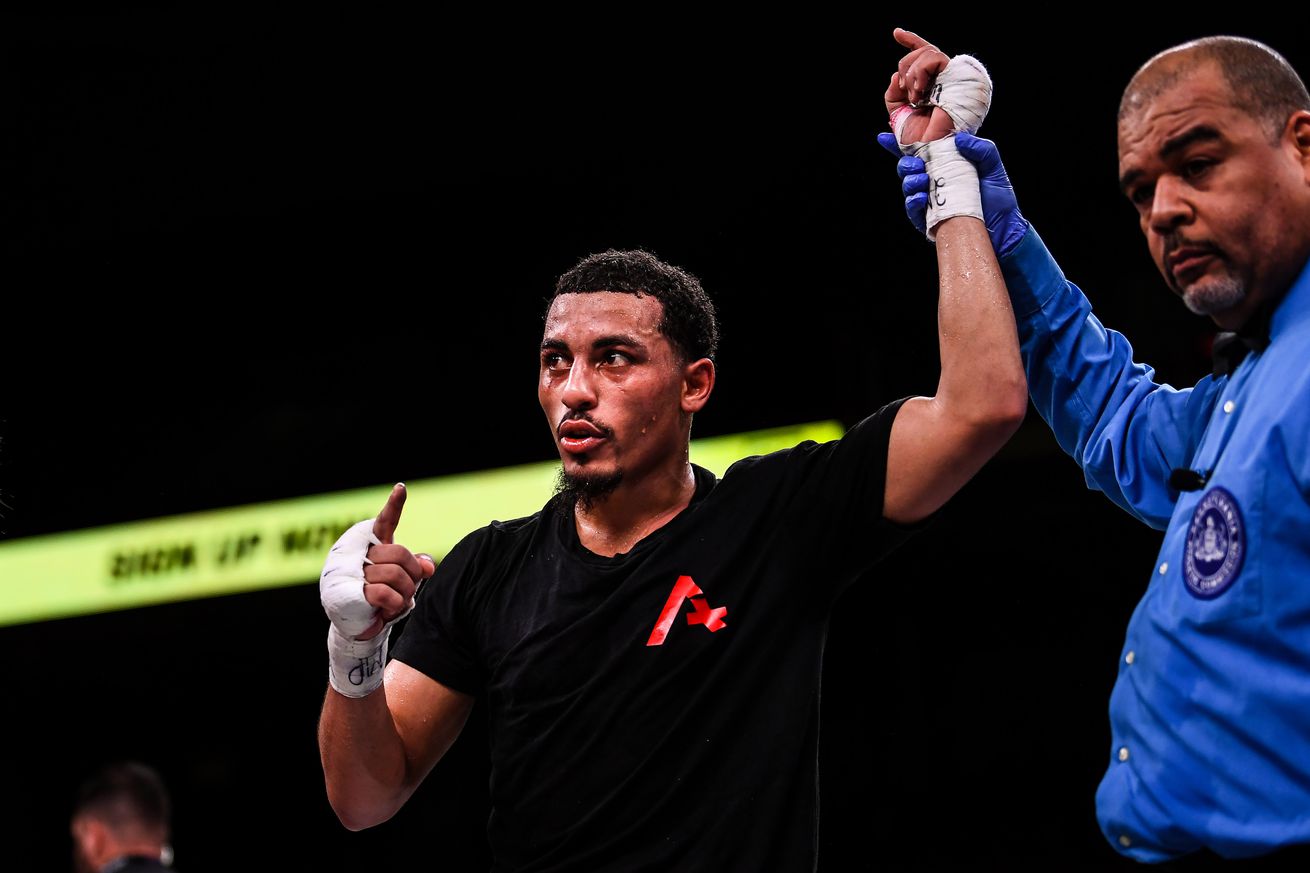 Juan Carlos Burgos attempted to step in, but ran into visa problems.

In what’s unfortunately becoming a theme with him, Avery Sparrow has withdrawn from his planned Friday bout with prospect Joseph Adorno on Friday’s Emanuel Navarrete-Ruben Villa undercard. Mike Coppinger reported that former title challenger Juan Carlos Burgos agreed to step in, but Dan Rafael now says that “visa issues” scrapped that plan and that “Blessed Hands” likely won’t lace them up at all.

This marks the third last-minute exit from Sparrow (10-2, 3 KO), who has not given a reason, in recent memory. He infamously missed out on a shot at Ryan Garcia last September when he was arrested before the weigh-in, then botched his weight cut before a planned November bout with James Wilkins. Though he regained some brownie points for facing Abraham Nova on short notice this summer, he’ll be hard-pressed to find someone willing to trust him to show up for a major fight.