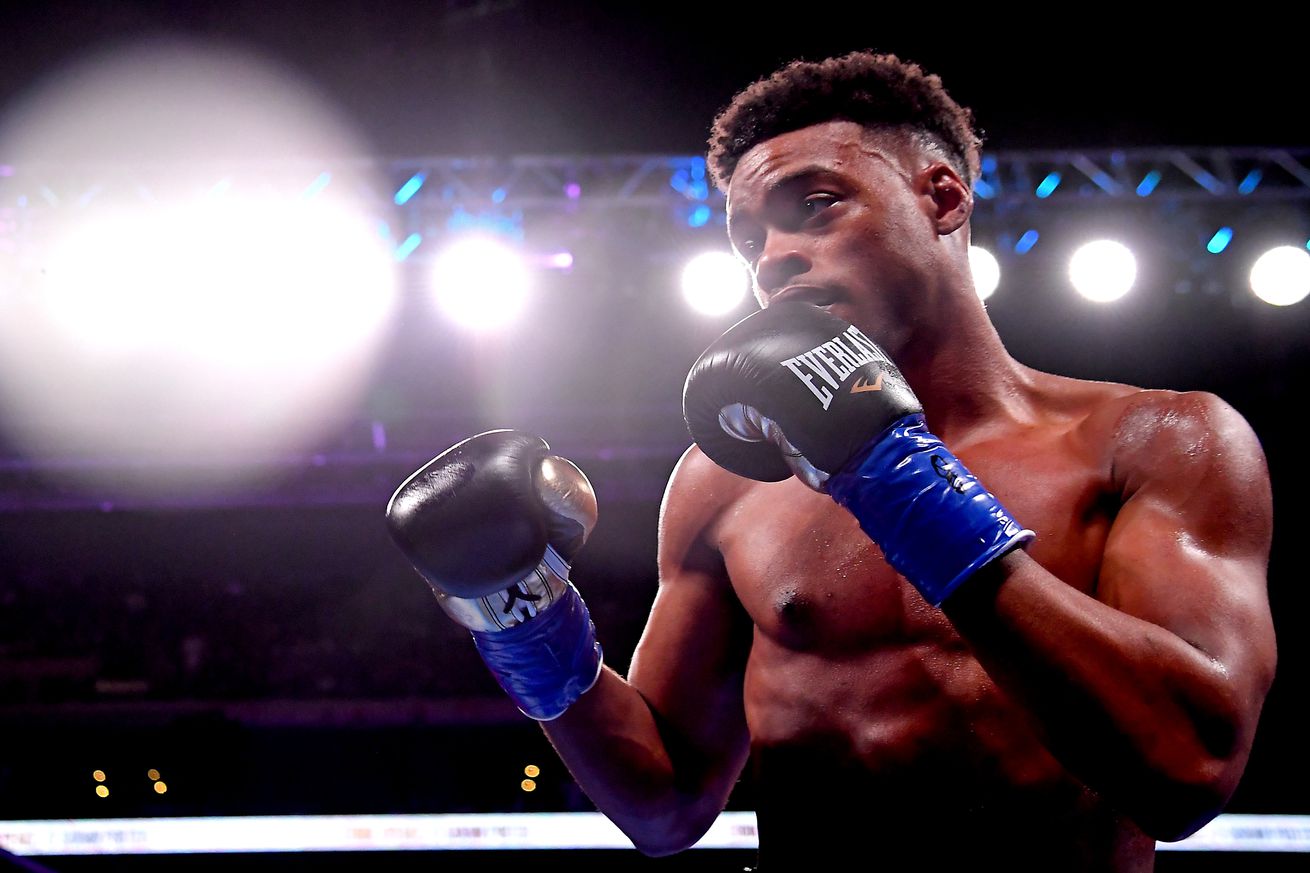 The Athletic’s Mike Coppinger reports that Errol Spence Jr., who was in a massive car accident last October and is still not medically cleared to spar, “is expected” to forego a tune-up in favor of facing mandatory challenger Danny Garcia upon his return. The fight would headline a fall FOX pay-per-view.

Garcia (36-2, 21 KO) recently claimed that he would return in September against either Spence (26-0, 21 KO) or Manny Pacquiao. Question answered, apparently.

“Swift” claimed mandatory status this past January with an uninspiring win over Ivan Redkach; according to The Athletic, there was “an agreement in principle” for Garcia to face Spence on January 25th before the car accident, which would mean Garcia technically “earned” his title shot by beating Adrian Granados for a one-fight winning streak.

That’s not to say Garcia isn’t one of the top welterweights in the game, just that the WBC sucks.

“The Truth’s” 2019 campaign saw him dominate Mikey Garcia in March before warring his way past Shawn Porter, who’d beaten Danny Garcia for the WBC belt, in a Fight of the Year candidate. Spence’s current two-fight knockout drought is the longest of his professional career.

In any event, this is one of the best fights that can be made at 147, and while it sucks to have such a significant caveat, it’s nice that we won’t have to wait too much longer.