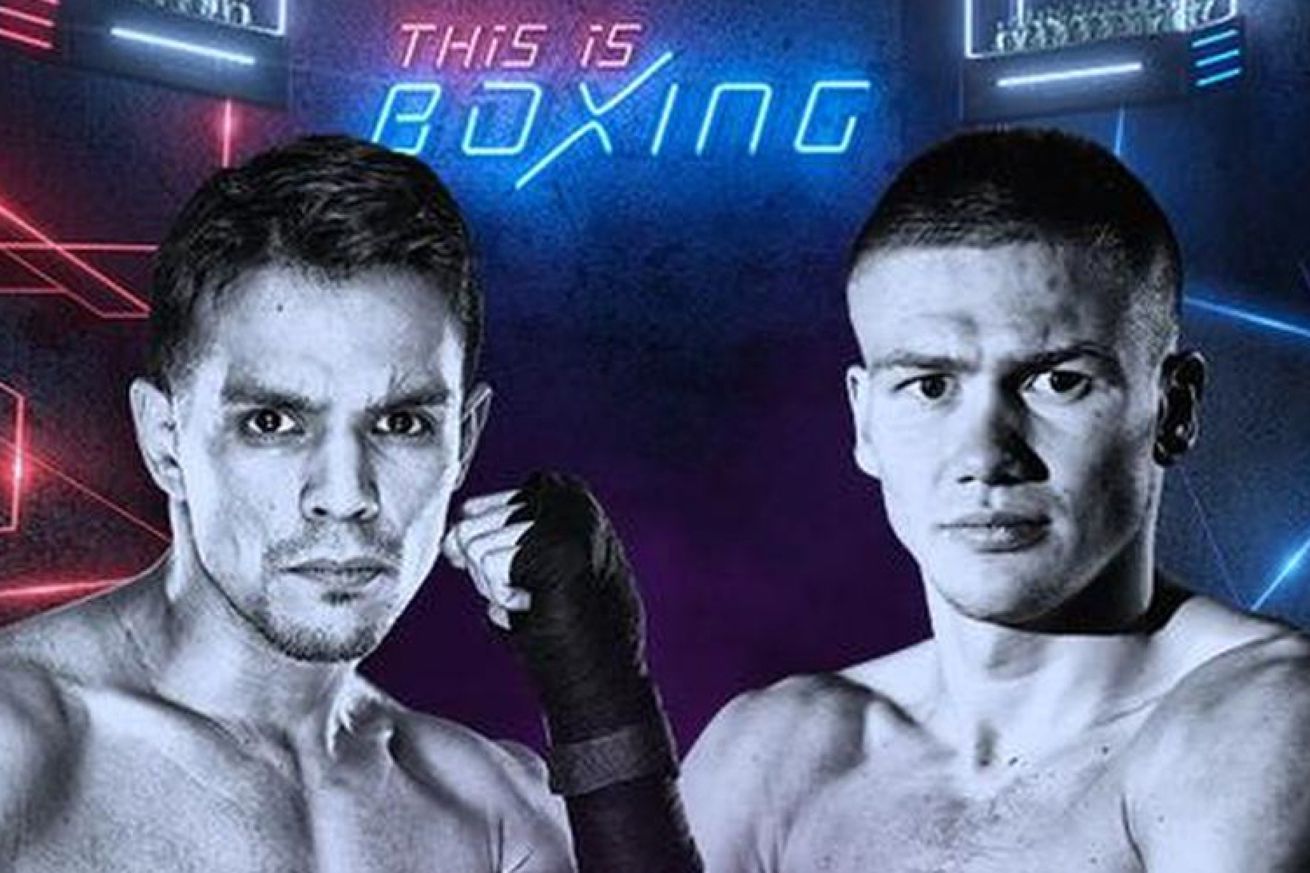 Jose Zepeda takes on Ivan Baranchyk in an important clash of 140-pound contenders. Who will win?

It’s a meeting of two top five sort of guys at the weight, Baranchyk a former titleholder and Zepeda a former title challenger, both looking to get back to the top. It’s also a big style clash, the technically sharp Zepeda against the all-aggression Baranchyk, and could have some nice drama.

Who wins? Our staffers have their picks.

Both of these guys are good fighters, solid contenders at 140. Zepeda is a much better, more technically sound boxer than Baranchyk, who in that sense is sort of ass for the level he fights at, but man, I just cannot shake the fact that I’ve seen Zepeda fade late against both Jose Ramirez and Jose Pedraza, a close loss and a win, and even had his spots of either fatigue or defensive lapses against Kendo Castaneda, another fight he won. And Baranchyk just does not stop going. He’s got a huge engine, he fights at basically the same aggressive pace for an entire fight, and we know he can do it for 12. Zepeda has OK power so Baranchyk will have to respect that, but Josh Taylor couldn’t finish Baranchyk, and it’s not like he didn’t land the shots or try to get him out.

It might sound like I’m about to pick against Zepeda, but I’m not, and I’ll tell you why: Zepeda also has shown toughness in fights, has never been stopped outside of a fluke injury to his shoulder, and Baranchyk’s style, while aggressive, is generally recklessly aggressive. He doesn’t set much up, which can work OK against guys he can overwhelm and catch clean at some point anyway, but I think even if he hurts Zepeda he might have trouble actually finishing it with follow-up attacks. I think this is basically 50/50, but I’m going with Zepeda to build up enough of a lead that he hangs onto it despite some rocky moments. Zepeda MD-12

Jose Zepeda is a pretty patient southpaw with pretty good technical ability, and can put together some accurate punches, but I have to wonder if his patience isn’t going to allow Ivan Baranchyk to gain exactly the kind of forward momentum he thrives on. Baranchyk won’t really be looking for a boxing match anyway, and if he can make it a rugged fight I think he can outwork Zepeda to win rounds.

Thus, for me, it becomes a question of whether or not Zepeda is good enough to continually pick off Baranchyk in the matador role. I have a hunch he won’t be able to effectively do that over the duration and that will allow Baranchyk to fight in his preferred rhythm more often than not. I’ll take Baranchyk to win a 116-112 type of decision. Baranchyk UD-12

How to Watch Zepeda vs Baranchyk

Watching tape for this pick, it’s truly wild how Zepeda can go from “makes Baranchyk look stupid” to “gets bullied and demolished” from one round to the next. The guy who successfully matador’d Jose Ramirez for a decent chunk of their fight is the same guy who got walked down by Kendo Castaneda at points. He’s obviously immensely skilled, but he pendulums between outstanding and unremarkable like few others.

If both men fight at or near the peak of their abilities, Zepeda wins this easily; Baranchyk lacks the technicality in his pressure that Ramirez used to take over late, and Zepeda’s both durable enough to withstand stray shots and powerful enough to potentially put “The Beast” on his ass should he get too eager to press the issue. If “Chon” gets complacent and lets Baranchyk land the sort of power punches Castaneda did, however, he’s going to sleep. Acknowledging that Zepeda could very easily throw this away, I favor him to utilize his technique and reach advantage to largely avoid Baranchyk’s haymakers and punish him at range for a competitive but clear decision win. Zepeda UD-12

I’m finding it near impossible to split these two. Zepeda has more tools in his toolbox, but Baranchyk is relentless, gritty, teak-tough and the definition of a pressure fighter. Zepeda has power himself and will have to gain the respect of the Belarusian in the early stanzas to be allowed room to work to his own gameplan. I have to favour Baranchyk over the championship distance just by nicking tight rounds where Zepeda isn’t able to get enough off. This will probably be a nightmare to score, with Baranchyk pinching a split. Baranchyk SD-12