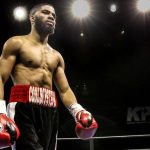 PHILADELPHIA, Pa. – Stephen Fulton belies the façade. His face is lean and stoic. Yet underneath, there is a confident edginess about him. He’s here, but he wants to be there, way ahead of 16 pro fights. In his head, he can’t sit still. The undefeated Philly super bantamweight has places to go and fighters to conquer.

“Cool Boy Steph,” a renowned amateur who’s forged a 16-0 record as a pro, with seven wins coming within the distance, wants to pull his finger off the patient button. The explosion is going to come, he vows, it’s just going to take a little more time before he breaks loose and makes a larger name for himself on the boxing landscape.

And the way Fulton sees it, beating undefeated fighters like Isaac Avelar (16-0, 10 KOs) is another step towards getting there.

Fulton will meet the 21-year-old Mexican this Saturday night from the Bert Ogden Arena, in Edinburg, Texas, as part of the FS1 PBC Fight Night show (10PM ET/ 7PM PT), under the Brandon Figueroa-Javier Chacon 12-round super bantamweight bout, which will be for Figueroa’s interim WBA super bantamweight title.

Avelar is the sixth undefeated fighter Fulton, 25, will be facing in his young pro career.

Cool Boy Steph enters this fight off his most impressive victory to date, dominating former IBF super bantam beltholder Paulus Ambunda in May, while winning the IBO super bantam title in the process.

“I am happy, but I want step up 10 times more, because there are fighters who have never reached the level I have, and I Still have more to do,” Fulton said. “I have reached new heights, but I’m also not comfortable. This is the third time I’m fighting this year, and I want to get there one more time before the end of the year.”

Fulton is also very aware that Figueroa is fighting on the same card. Figueroa expressed an interest in fighting Fulton in the future, though both have their sights set on 122-pound IBF/WBA beltholder Daniel Roman.

“I’ve been feeling stronger and stronger with each fight. But I do agree with being under appreciated by people in boxing. I have a great team around me. I have Al Haymon behind me. I have great people behind me.

“I just see bigger things ahead for me later this year, and then definitely in 2020. That’s going to be my year, my breakout year. And I mean in more than boxing. I want to be an entertainer, I want to be more to the boxing world than just a good fighter.”

Fulton is also looking at the chance to a fight a fourth time this year, maybe on the undercard of the Julian Williams-Jarrett Hurd super welterweight title rematch, which could possibly be held on Saturday, Dec. 14, at Barclays Center in Brooklyn, N.Y.

Though, there is Avelar that Fulton will need to contend with first.

“I think I’m still fighting for respect and I think my opponent speaks for it all,” Fulton said. “I’m fighting way better competition than anyone else in my weight class. I’m going to have my 17th pro fight and this is my sixth undefeated fighter that I’ll be facing. I know Avelar has said he’s going to be throwing 100 punches a round, and he says he’s going to be ready.

“I’m confident. I’m relaxed, because I’m at a new stage in my life. I have to be relaxed and be mindful of everything I plan on setting up. I’m not really going to waste my energy getting hyped to fight this guy. That’s for the ring. I will say I feel good and strong, and I feel ready. This is a good challenge for me. He’s going to try and pressure me. 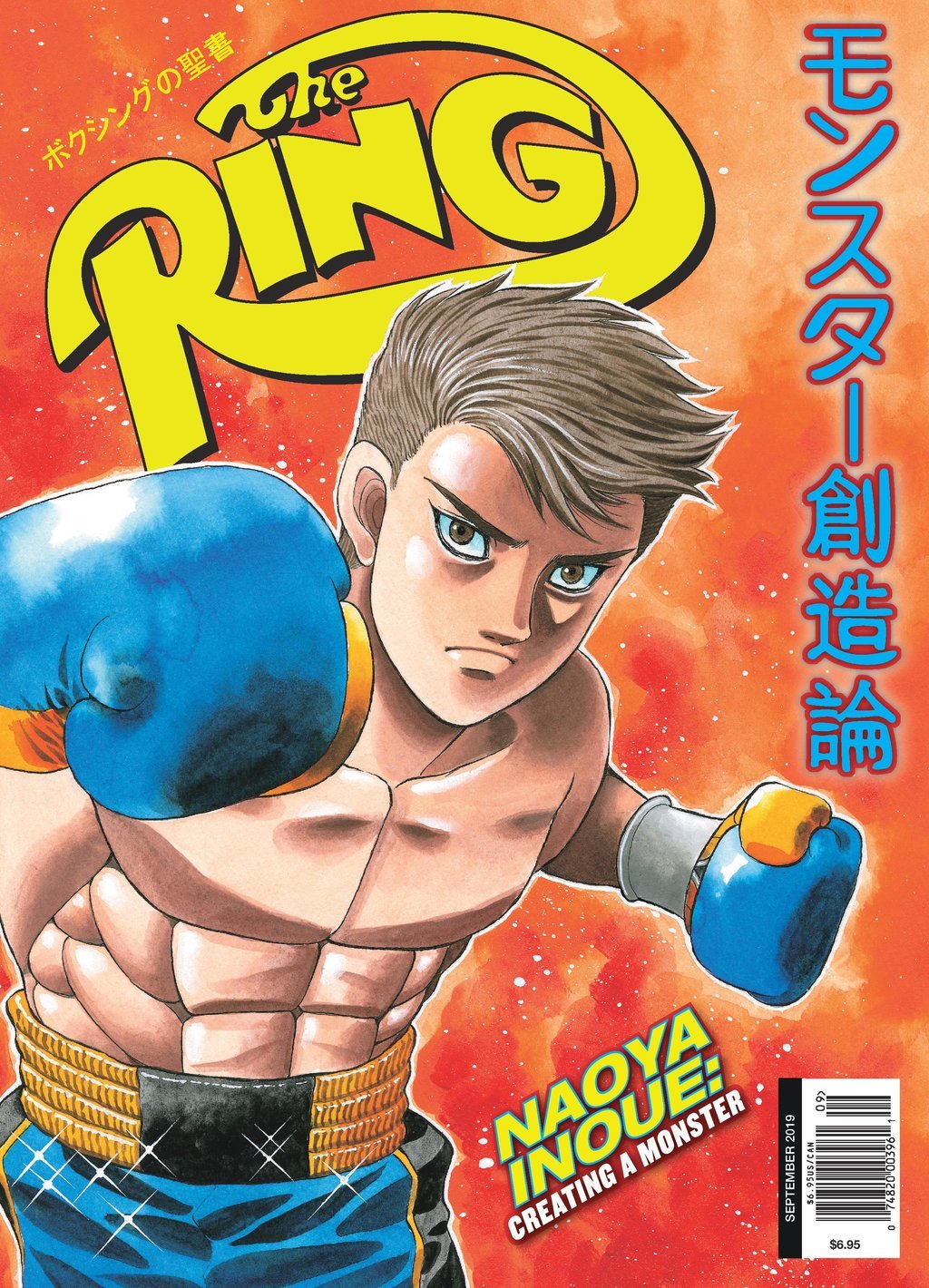 The post Stephen Fulton has bigger plans ahead appeared first on The Ring.