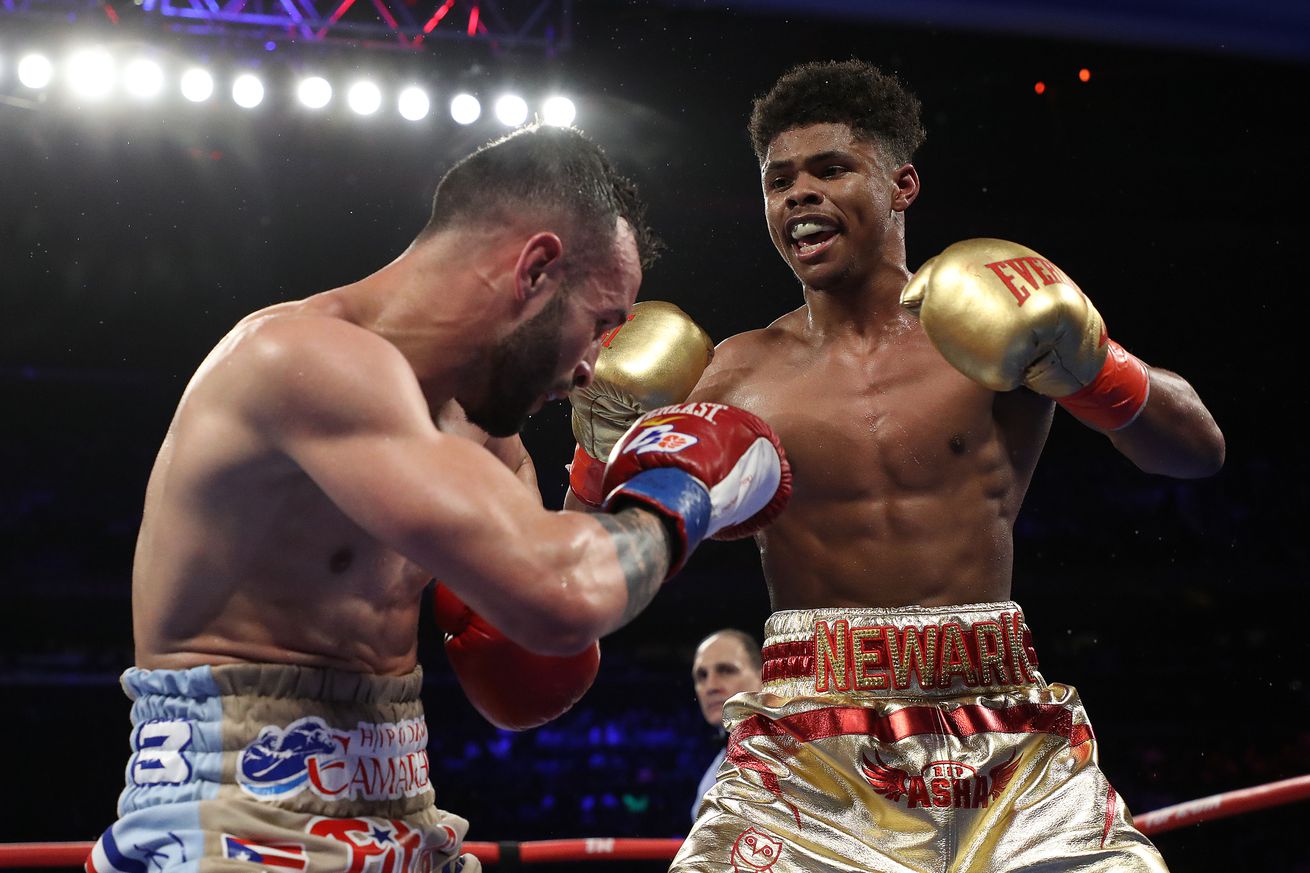 Both events take place at the Madison Square Garden Theater

Top Rank’s New York shows may still be on, but fans won’t get to see them in person. Both this Saturday’s Shakur Stevenson-Miguel Marriaga card and Tuesday’s Michael Conlan-Belmar Preciado show at Madison Square Garden Theater will be held behind closed doors in response to the coronavirus outbreak. In addition, the April 25th bantamweight unification between Naoya Inoue and John Riel Casimero, currently hosted by Las Vegas’ Mandalay Bay Events Center, ‘’may be done in a TV studio.”

This is far from a unique case; Japan has suspended all boxing, Italy’s canceled numerous events, and Montreal just axed a trio of cards. Even amateur boxing isn’t safe; the Asia/Oceania qualifiers for Tokyo 2020 were moved to Jordan and the Americas qualifiers, slated to take place in Buenos Aires, are currently in limbo. In fact, as I was writing this, USA Boxing announced that it is “suspending all sanctioned events through March 31st,” including Golden Gloves tournaments and Junior Olympic qualifiers.

Like I said last time, get ready for more articles like these. If you need me, I’ll be praying to assorted fell powers that the Mountain Goats show in my hometown stays intact.