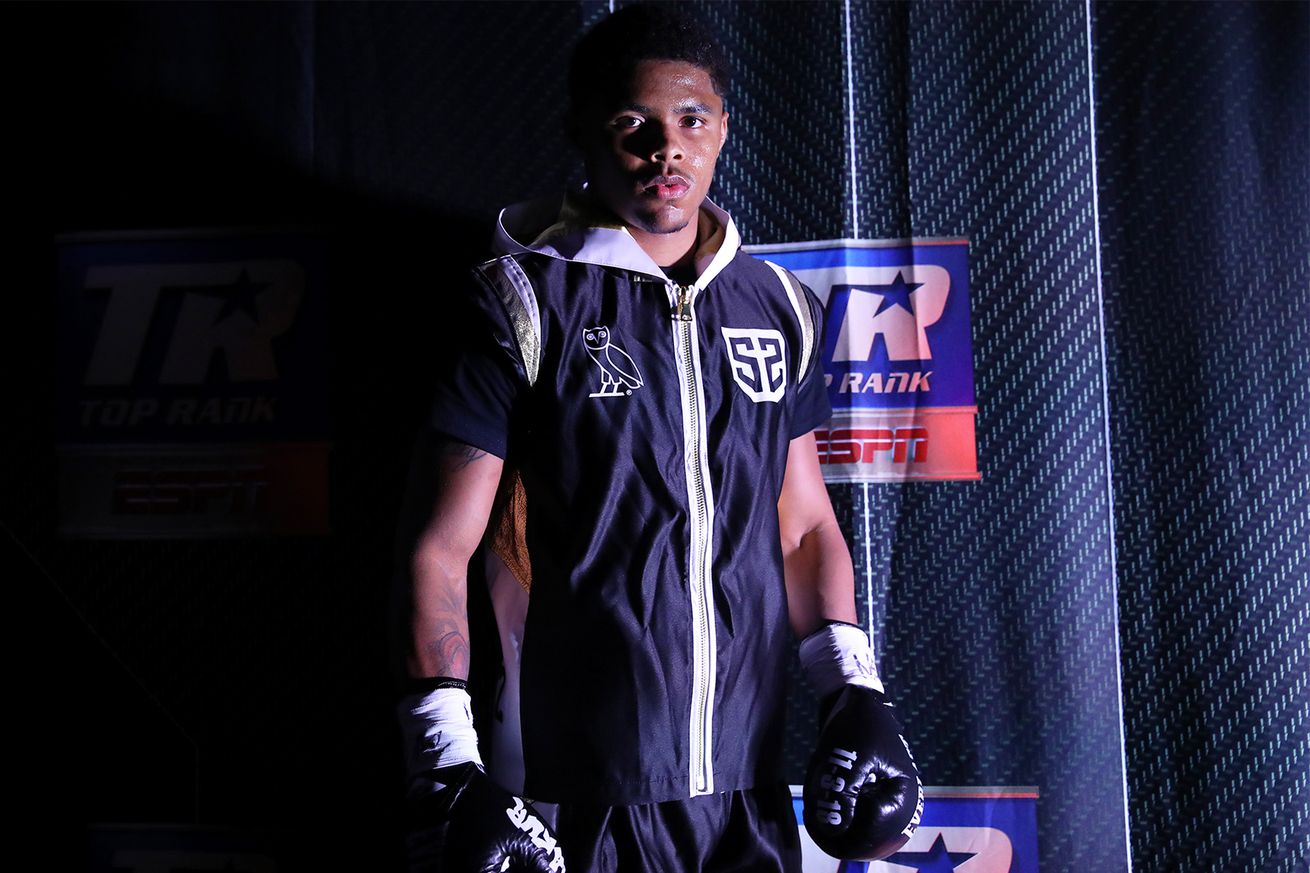 The former featherweight titlist has called out Oscar Valdez, but that’s probably not happening.

Former featherweight titlist Shakur Stevenson Tweeted on Friday evening that he’s planning to be back in the ring on Saturday, Dec. 12, a date that Top Rank previously had reserved on ESPN for a Miguel Berchelt vs Oscar Valdez title fight at 130 pounds.

With Berchelt out after testing positive for coronavirus, Stevenson has already said he’d fight Valdez on the short notice, but that’s pretty obviously not happening, and Valdez can’t be blamed for that. He’s got a WBC title fight with Berchelt all but guaranteed for the first quarter of 2021; fighting Stevenson, who is totally different preparation compared to Berchelt, on five weeks notice right now, for no title, makes little to no sense professionally. Well, you can blame him if you want, no one will actually stop you, but Valdez has a legitimate reason to not fight Stevenson in December.

But it does sound like Stevenson (14-0, 8 KO) will be the new Dec. 12 headliner on ESPN. Top Rank and the network are fully behind the 23-year-old American as a rising potential superstar, so even if he doesn’t fight a serious contender on that date, he’d be seen as an acceptable headliner. The card is also expected to feature Felix Verdejo back in action against Masayoshi Nakatani in a lightweight bout.