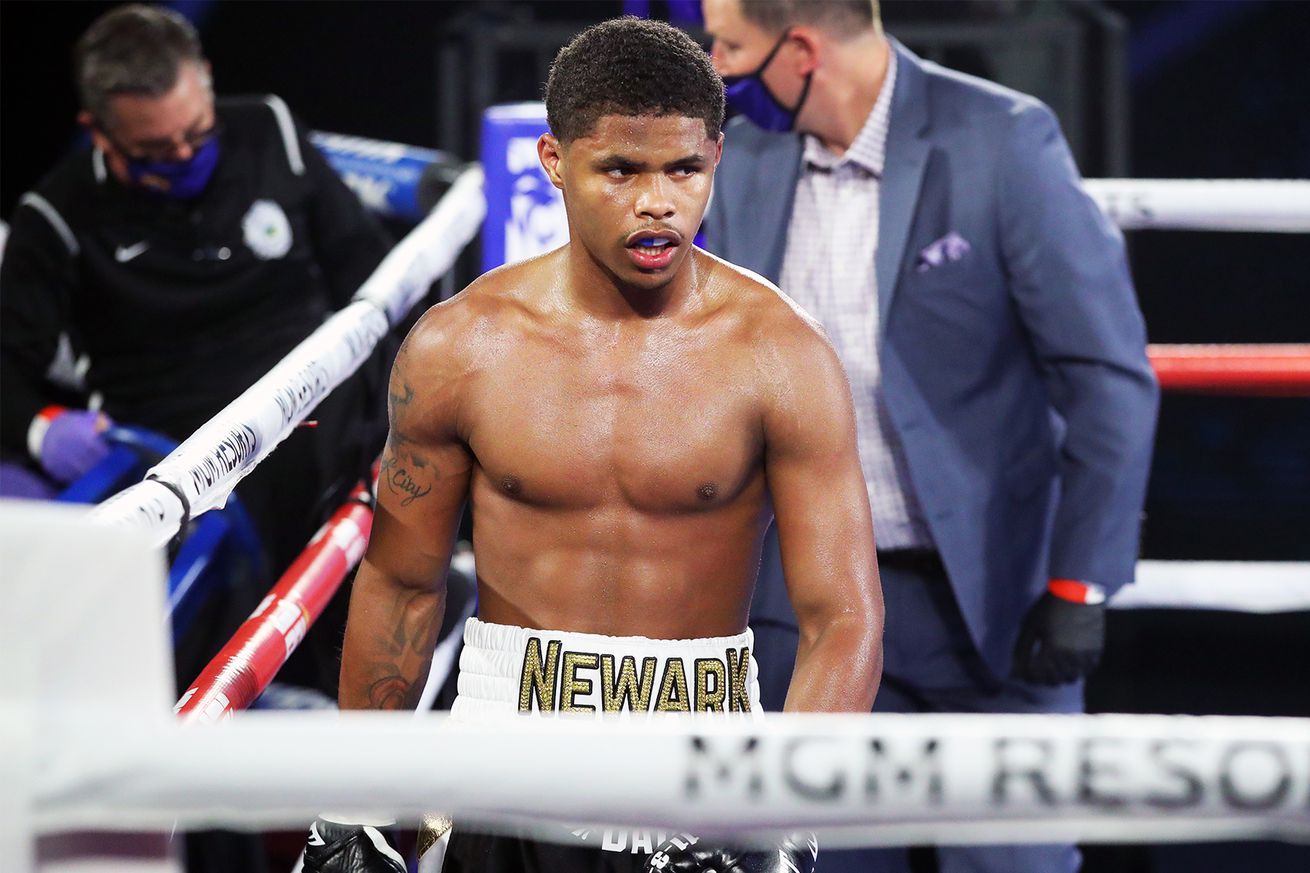 As the WBO’s #1 contender, Stevenson wants his mandatory title fight now, not later.

WBO 130lb champion Jamel Herring got through his last fight against Jonathan Oquendo (albeit under less than satisfying circumstances) and has been well reported to be lined up for a fight against Carl Frampton. Well, not if Shakur Stevenson has anything to say about it.

Since vacating his 126lb title to move up in weight, Stevenson was automatically installed as the WBO’s #1 contender at 130. And in that position Stevenson wants his mandatory title shot first, awaiting an official order from the WBO stating as much.

“I’m waiting to see what’s going on,” Stevenson said from his training base in Houston. “I heard that [WBO 130-pound titleholder] Jamel [Herring] has to defend [against] his mandatory before January and [Carl] Frampton is not his mandatory, I’m his mandatory.

“I’m still waiting to see what the WBO is going to do. If I’m the mandatory, I’m first.”

Stevenson continued by saying that he doesn’t see why he should wait for Herring and Frampton to duke it out when he could be getting his opportunity at another world title. For that matter, Stevenson already declares himself the best fighter at 130lbs, saying he’s feeling much stronger at this weight.

The endgame though, as Stevenson tells it, is eventually a matchup against Vasiliy Lomachenko, should he top Teofimo Lopez in that big fight. Stevenson calls Lomachenko his dream fight, a ‘skill versus skill’ battle with all the pedigree to match.