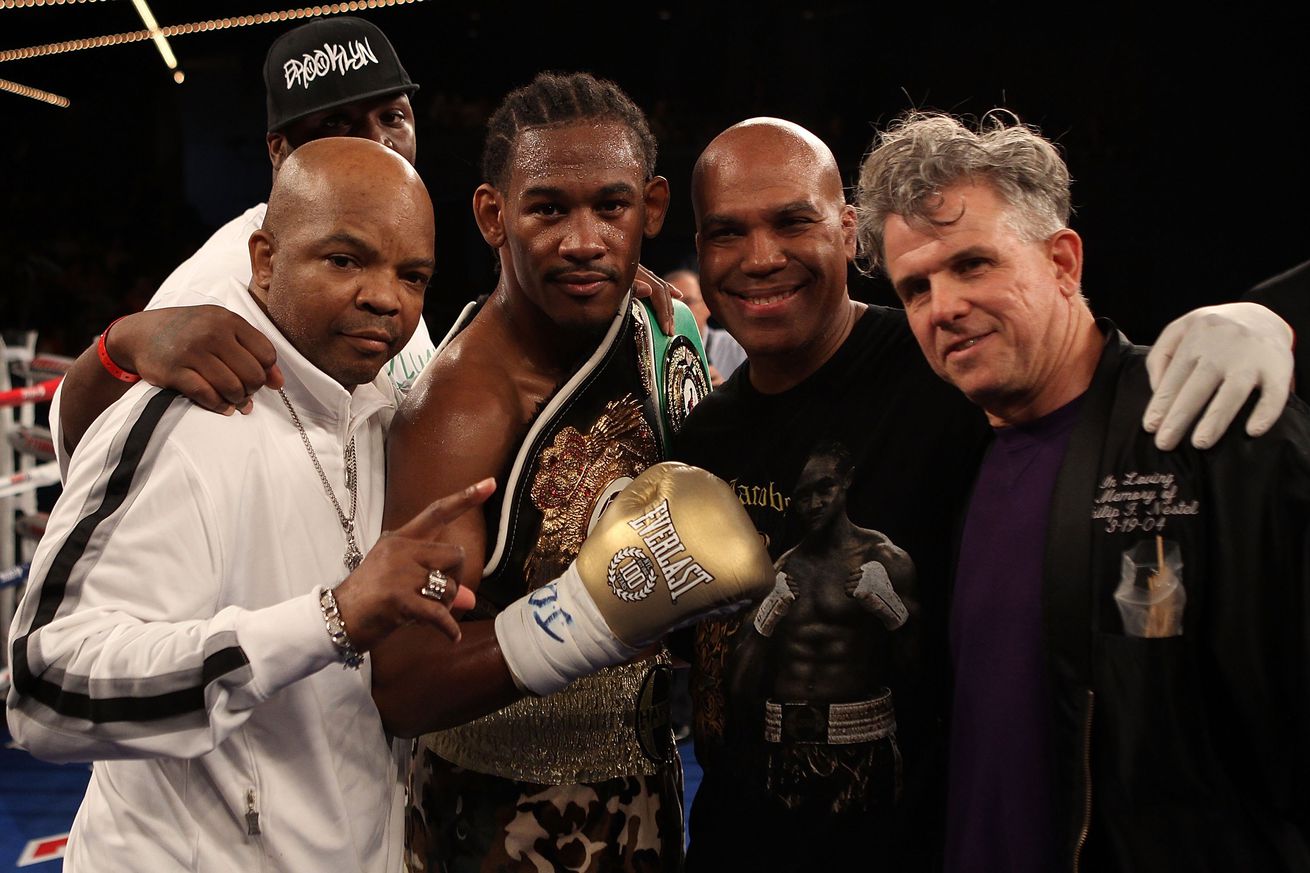 Andre Rozier and Daniel Jacobs were together for nearly two decades. In the end, money drove the wedge.

Do the math. This story is about math, if you think about it, but more so it’s about love, and quality time spent and seemingly forgotten. It’s about loyalty.

Andre Rozier believes he’s done the right thing all the way through. He would not watch Daniel Jacobs fighting his first bout at 168, against Julio Cesar Chavez Jr in Phoenix on Friday night and on DAZN, because he is still pissed off at how he was treated by Danny.