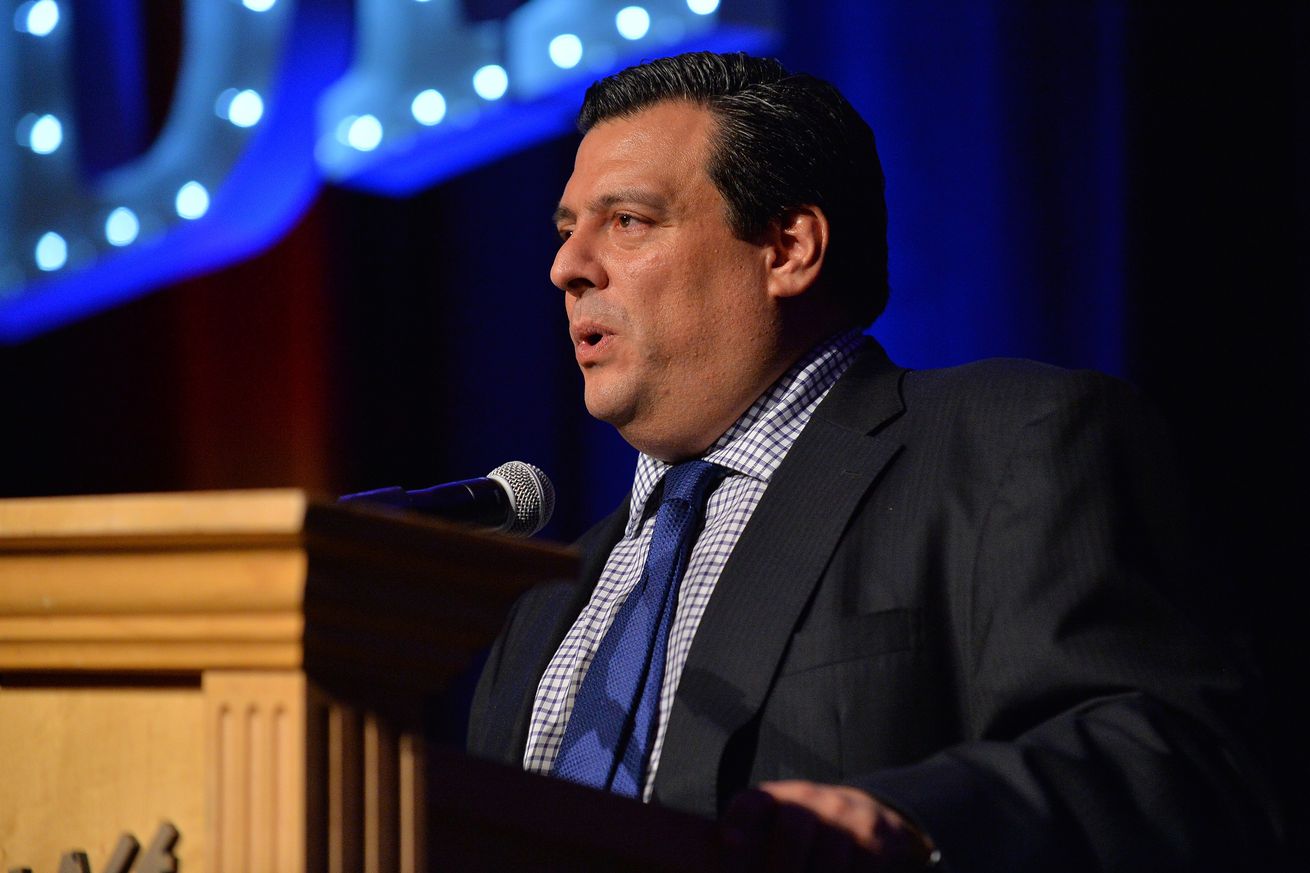 Championships shouldn’t have “situations” that need this much “explanation,” but it’s boxing.

WBC President Mauricio Sulaiman wants you to know that his organization’s absurd lightweight title situation isn’t about plucking loads of sanctioning fees out of fighters and creating a variety of nonsense “world titles.”

No, it’s to reward you, The Fans, with Great Fights:

“I choose the way of giving fans, millions of fans, great fights, which is what the sport is all about. If that will have a few not happy, a few confused, so be it. But I prefer to take the great activity in the ring to give millions of fans great fights.”

Here’s the situation with the WBC lightweight scene:

At some point, allegedly, we’ll be getting Great Fights out of this. It seems certain that Campbell and Fortuna will fight. It is less certain the winner will actually face Haney, and it is even less certain any of them will face Lomachenko, who is slated to face IBF titleholder Teofimo Lopez this fall. Maybe all these Great Fights will happen, but it’s boxing, so don’t hold your breath. And end of the day, it’s still a needlessly confusing situation, something that has been part of dragging down boxing’s appeal to potential new fans for a long time.