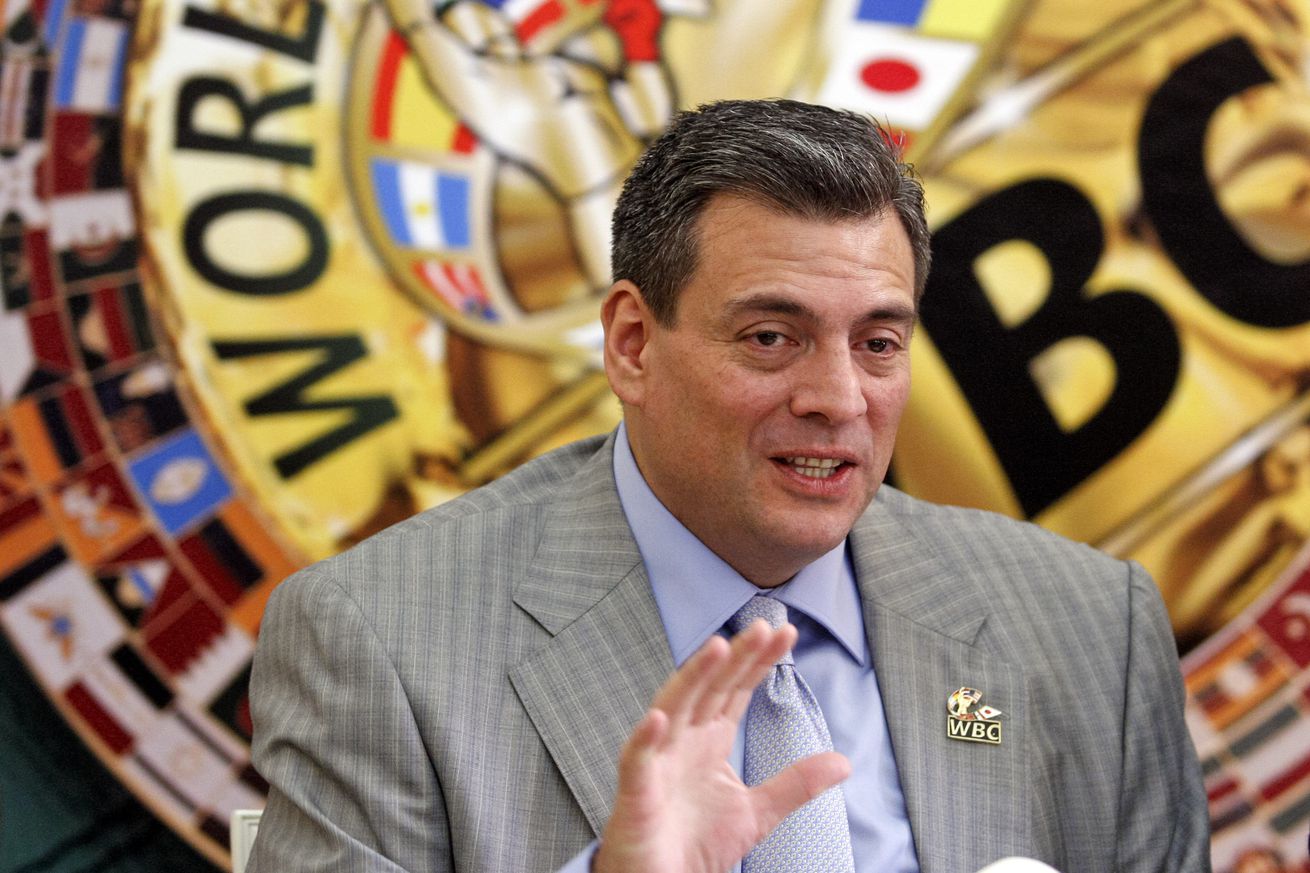 The WBC president says this is a great time for heavyweight boxing, but believes Fury has demonstrated the tools to achieve anything he wants.

During this chat with WBC president Mauricio Sulaiman, the green belt maker shares a few of his thoughts on the state of the heavyweight division and why he thinks the sky is the limit for Tyson Fury, who he says has all the requisite tools to achieve all the success he wants in this sport. Check it out…

“The heavyweight division is booming. It’s never been in the past 20 years as interesting as it is now,” Sulaiman said. “Tyson Fury, what a story, what an unbelievable comeback from thinking of taking his life to now being the WBC champion of the world, knocking out Wilder who had been a champion for five years — undefeated with such a knockout record.

“You can see Tyson Fury doing anything he puts his mind on. He’s very powerful, he’s very intelligent, very calm, very unique. So I see him having all the elements to accomplish any of his dreams.”