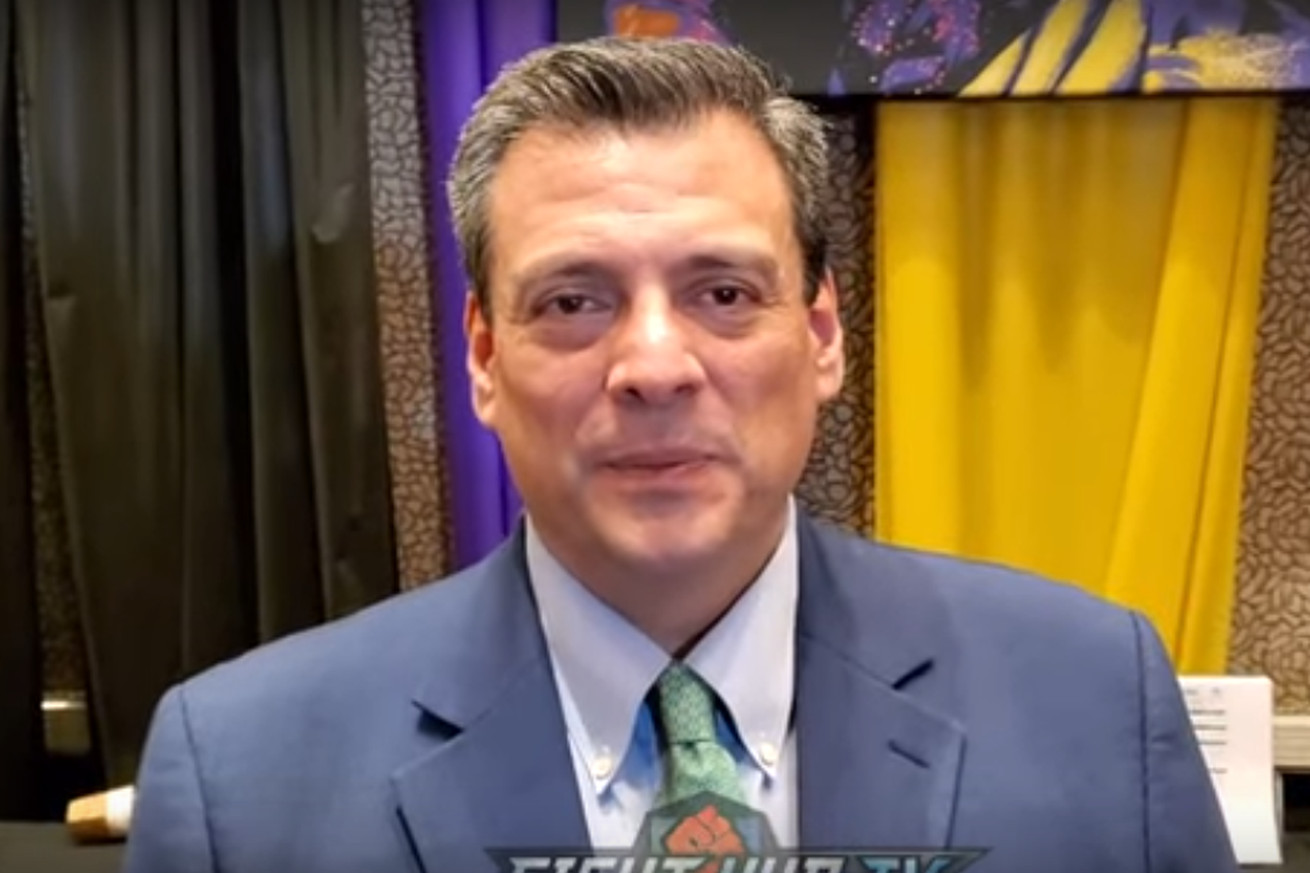 The WBC president says he’s hoping for the middleweight showdown to happen but don’t hold your breath.

In this video interview with Fight Hub TV, WBC president Mauricio Sulaiman takes some time to chat about their ‘franchise’ designation before answering a couple questions on some notable fights fans would like to see — including one between Canelo Alvarez and Jermall Charlo. Check out what Sulaiman had to say…

Sulaiman on if Canelo-Charlo could happen under the WBC:

“Yes, it’s a possibility. Canelo has fought in 168 and 175 in his last two fights, so weight by itself is a matter that those fans should understand and not get concerned. If Canelo was fighting in 160 consistently then it’s a thing that you can discuss. Charlo is doing his own well career, he’s defending his title, he’s a champion, he’s a great ambassador for boxing.

“So I understand fans want to see Charlo-Canelo, I want to see Charlo-Canelo, but I want to see also so many other fights that Charlo has available to grow as a champion. But I understand. I appreciate and respect the concerns. I am a fan of boxing also, there are fights I’d like to see but we cannot have it all. We have to see what fights are made and what we do is try to mediate and try to give the open flexibility for those fights to be made.”

On if there’s any chance for a Super Six style tournament at welterweight to crown an undisputed champion:

“That’s a great division and a tournament would be sensational. You have so much talent, so many great fighters out there that that would be a tremendous concept. I hope they come together and put it together. The WBC would support it.”