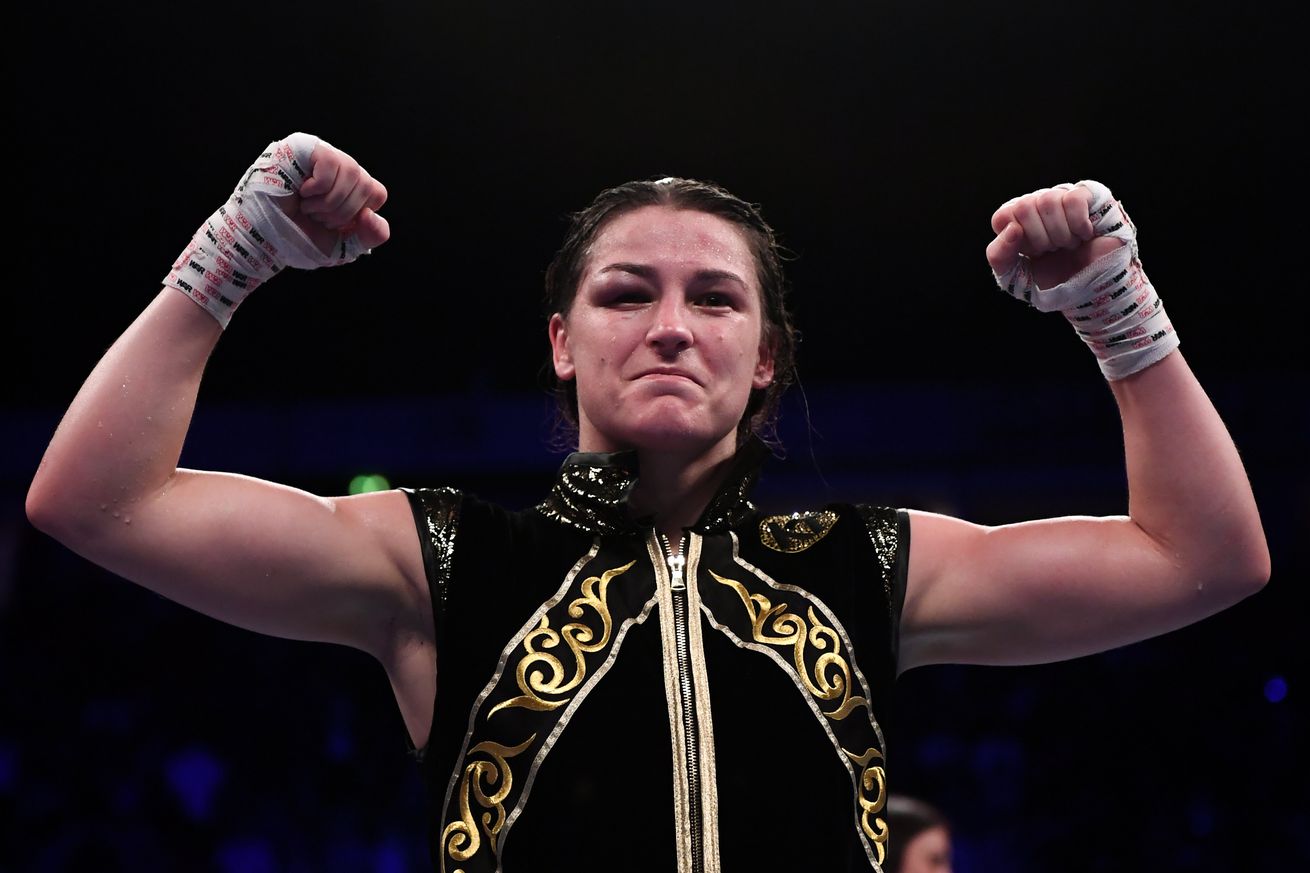 Julius Julianis reports that one of the other two slots could see Terri Harper defend her WBC super featherweight title against Katharina Thanderz. The third was meant to feature the newly signed Maiva Hamadouche against Natasha Jonas, but could now be filled by Rachel Ball vs Dina Thorslund, a fight Nisse Sauerland had previously brought up as a possibility.

After unifying the lightweight division with a controversial decision over Delfine Persoon, Taylor (16-0, 6 KO) began her 140-pound campaign last November with a decision over Eva Wahlstrom and planned to face Amanda Serrano in a superfight soon after. When that fell through, Persoon stepped up to the plate for a rematch, which saw Taylor take a narrow but deserved victory.

Outside the ring, the 37-year-old Gutierrez (13-0, 5 KO) is a campaigner working against domestic violence in her native Spain. She claimed the European and interim WBA lightweight titles last year with decisions over Sam Smith and Keren Batiz.