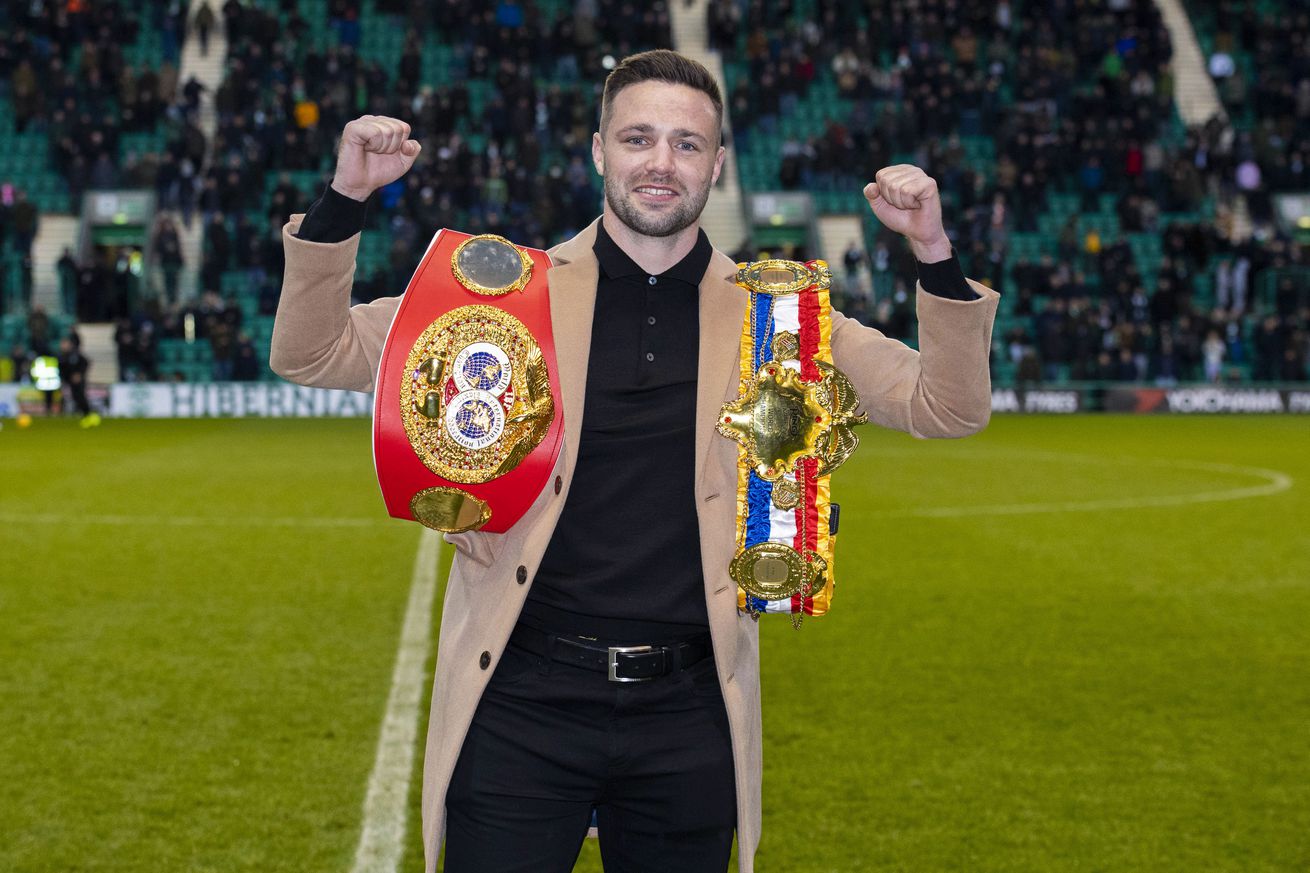 Josh Taylor says he wants the undisputed title fight as soon as possible.

Khongsong, a mandatory challenger with a nothing record coming in, turned out to not really belong in the ring with Taylor (17-0, 13 KO) at all. But Jose Ramirez should be another matter entirely. The unified WBC and WBO titleholder and Taylor are on a collision course for an undisputed title fight, and have been for about a year now. Both are promoted by Top Rank, so it should be pretty easy, other than mandatory issues, and Taylor says he wants it now, noting that he felt Ramirez wasn’t impressive in his win over Viktor Postol recently, and that he simply believes he’s the better fighter.

“I thought in the Postol fight, it wasn’t a very good performance at all. I do feel he can perform better than that, given the circumstances, but I wasn’t impressed with what I seen from him,” Taylor said Saturday in a post-fight interview on BT Sport.

Taylor’s a bold personality, to say the least, but I suspect most people right now see the matchup about how he does, and that the Scottish titlist would come into it a solid favorite. But styles make fights, and Ramirez definitely has some dog in him, he’s not a guy who’s gonna go away easy.

If/when it happens, will it go down like Taylor says, or does Ramirez get the better of it?