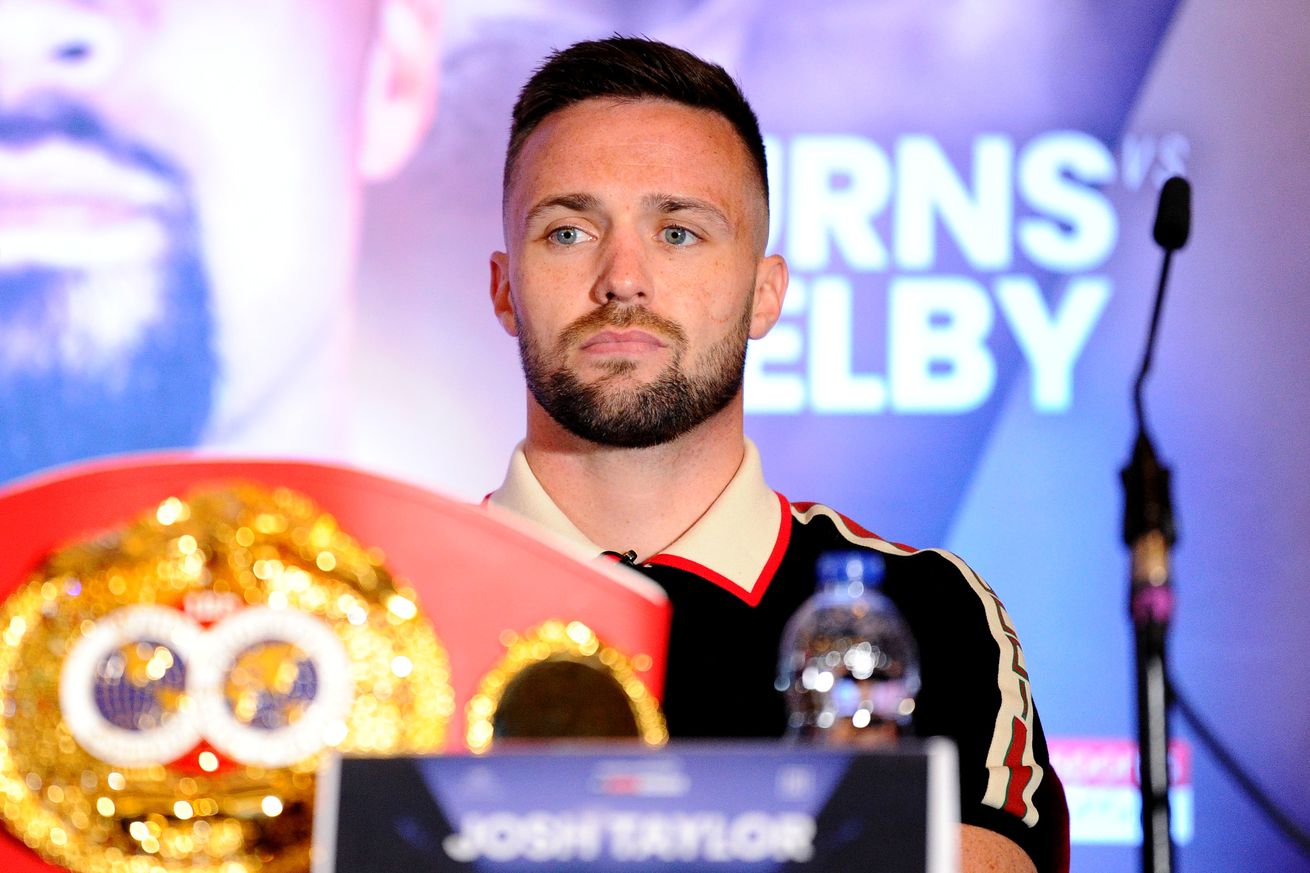 The mandatory challenger was no real challenge at all in London.

Taylor (17-0, 13 KO) hit Thailand’s Khongsong (16-1, 13 KO) with a left hand to the body, which put and kept the challenger down far beyond the 10 count that signaled the knockout finish.

It was, ultimately, a rather nothing win for the 29-year-old Scot, but it got him active, it took care of a ridiculous mandatory order, and it sets him up for an undisputed title fight at some point with Top Rank stablemate Jose Ramirez, who has the WBC and WBO belts. Ramirez has another mandatory in Jack Catterall, but as Catterall is a Queensberry fighter and Queensberry and Top Rank work together well, that might be able to be put off. And even if it can’t be, then it should mean one more fight for Taylor and Ramirez before an undisputed fight, if they can keep their belts.

In short, like the fight, nothing new was learned about Josh Taylor today, but he marches on.