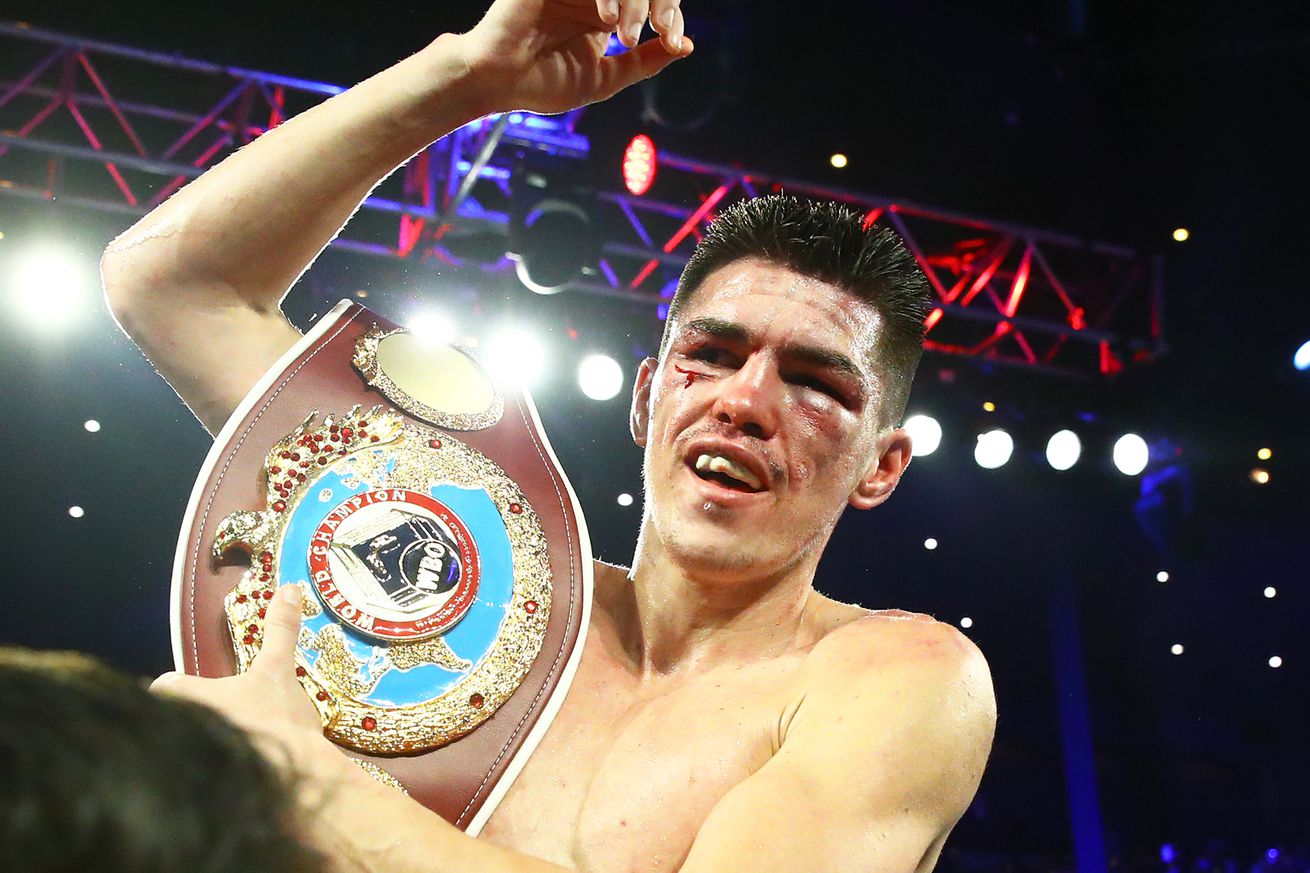 Tszyu’s promoter is extremely optimistic about the fight coming together

Tim Tszyu isn’t looking for a victory lap after the biggest win of his career. His promoter, Matt Rose, tells Fox Sports Australia that “[a]ll parties are very interested” in pitting the 25-year-old against WBO super welterweight champion Patrick Teixeira later this year.

According to Rose, it’s “looking good” and “could all happen very quickly.” Since Teixeira (31-1, 22 KO) is obligated to face Brian Castano, a matchup originally scheduled for April 25th, Rose and No Limit Boxing have petitioned the WBO to allow a voluntary defense against #2 Tszyu (16-0, 12 KO). Castano is presumably stuck in his native Argentina, and Rose argues that “it looks increasingly unlikely [Teixeira]’ll be able to fight his mandatory before the end of the year.”

There’s already “a lot of interest” from multiple Australian locales to host the bout, which would presumably feature a live audience.

I am all for this. Teixeira proved he wasn’t a bust with a gritty decision over Carlos Adames for the title last November, and while his dream fight with Terence Crawford has a Kell Brook-shaped obstacle, Tszyu would be an excellent first defense. The son of Kostya, for his part, looked like the goods in his mauling of Jeff Horn. I do hope Castano eventually gets his shot after the debacle that cost him the WBA title, but I’m perfectly fine with seeing this in the meantime.