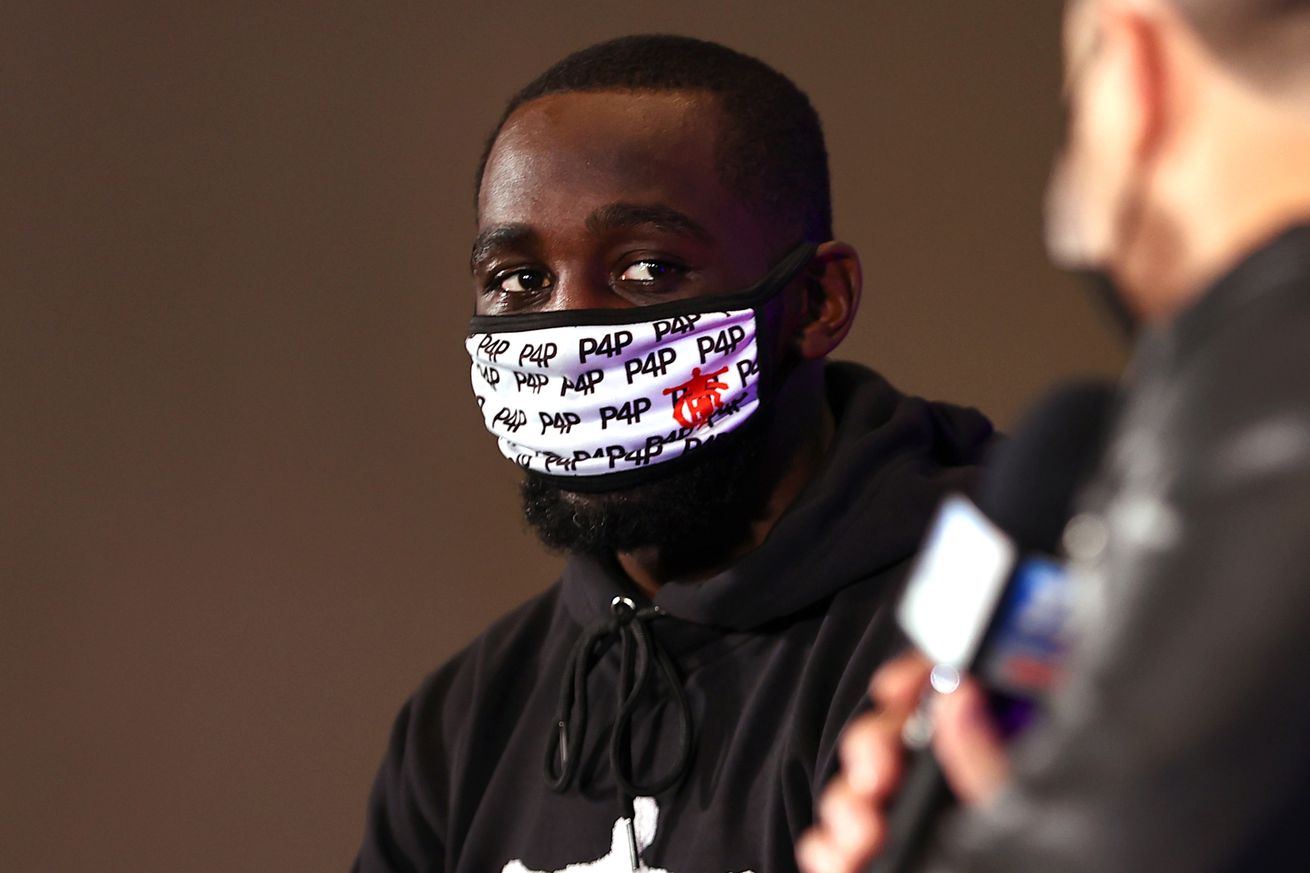 Crawford shares some of his final takeaways regarding tomorrow’s title fight against Brook.

Following the final press conference for Terence Crawford vs Kell Brook, taking place tomorrow night on ESPN, Crawford chats it up with Fight Hype about what he took away from his final stare down with Brook. Check out some excerpts below.

Crawford on his lengthy stare down with Brook:

“He said he ready. I’m ready too. At the same time…I don’t feel like he been in a fight with anybody of my skill level. So come Saturday he gonna find out.”

On if he was waiting for Brook to break eye contact during the stare down:

On Brook claiming he’ll make Crawford quit on his stool:

“Listen, like I said before, ain’t nobody ever made me quit in nothing in life and I can’t say the same for him.”

On if he’ll come right after Brook if he feels he can take his best shot:

On if he’ll change his game plan if Brook’s power is more than he’s expecting:

“Who knows. I done been hit hard before. Kavaliauskas, he was a big strong power puncher and, you know, who knows?”