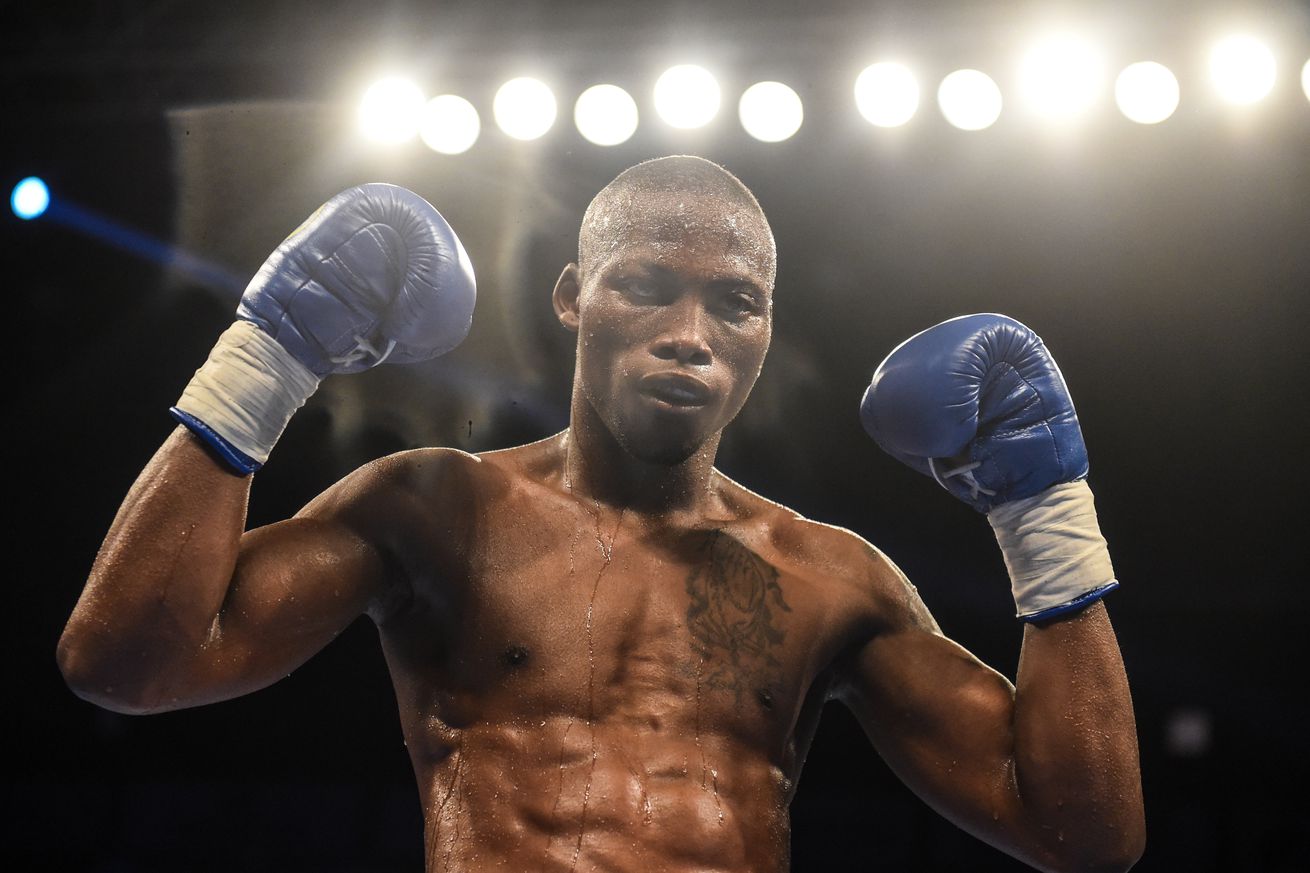 The fight should, in theory, be an easy one to make.

When all is said and done with this weird week of boxing, the real star of the past seven days will wind up being Naoya Inoue, who on Thursday won the World Boxing Super Series bantamweight tournament, unifying two titles in a Fight of the Year contender against Nonito Donaire, and then immediately announcing that he’d signed with Top Rank, which will bring the talents of “The Monster” to the U.S. audience on a bigger platform than he’s ever had so far.

Inoue (19-0, 16 KO) looked positively human against Donaire, bleeding and being tested like never before, but that also made for a great fight, and he proved he has the skills to go a hard 12, not just the power to bang out opponents in a few rounds. The win raised his profile, and the move to ESPN’s airwaves should do even more for him going forward.

He also has two natural opponents for a next outing, both of them fellow world titleholders. There’s WBC titlist Nordine Oubaali (17-0, 12 KO), an ex-Olympian from France who just won a good fight over Naoya’s brother Takuma on Thursday in Saitama to retain his belt. That story obviously sells itself.

Then there’s WBO titleholder Zolani Tete, who may well have been across the ring from Inoue this week if not for an injury that knocked him out of the World Boxing Super Series before a scheduled April bout against Donaire in the semifinal round.

But if the 31-year-old South African retains later this month, he says he wants to face Inoue:

“Inoue knows he needs to see me if he wants to be bantamweight king. … I have a tough fight against Casimero on Nov. 30 but, God willing I come through, I definitely want to fight Inoue. … He knows he must beat me before he can call himself the real king.”

ESPN reports that Top Rank are interested in that fight, which makes sense. It’s a potential three-belt unification at 118 pounds, Tete’s a good fighter, and Tete is also promoted by Frank Warren. Top Rank and Warren have a good working relationship and both have content deals in the US with ESPN, so it shouldn’t be that hard of a fight to make, in theory.

Either Tete or Oubaali would be a good opponent for Inoue, so you can’t really go wrong there. That said, since it’s boxing, don’t count out Inoue making a much-hyped ESPN+ debut against Nikolai Potapov or Luis Fernando Uribe in his next fight instead.