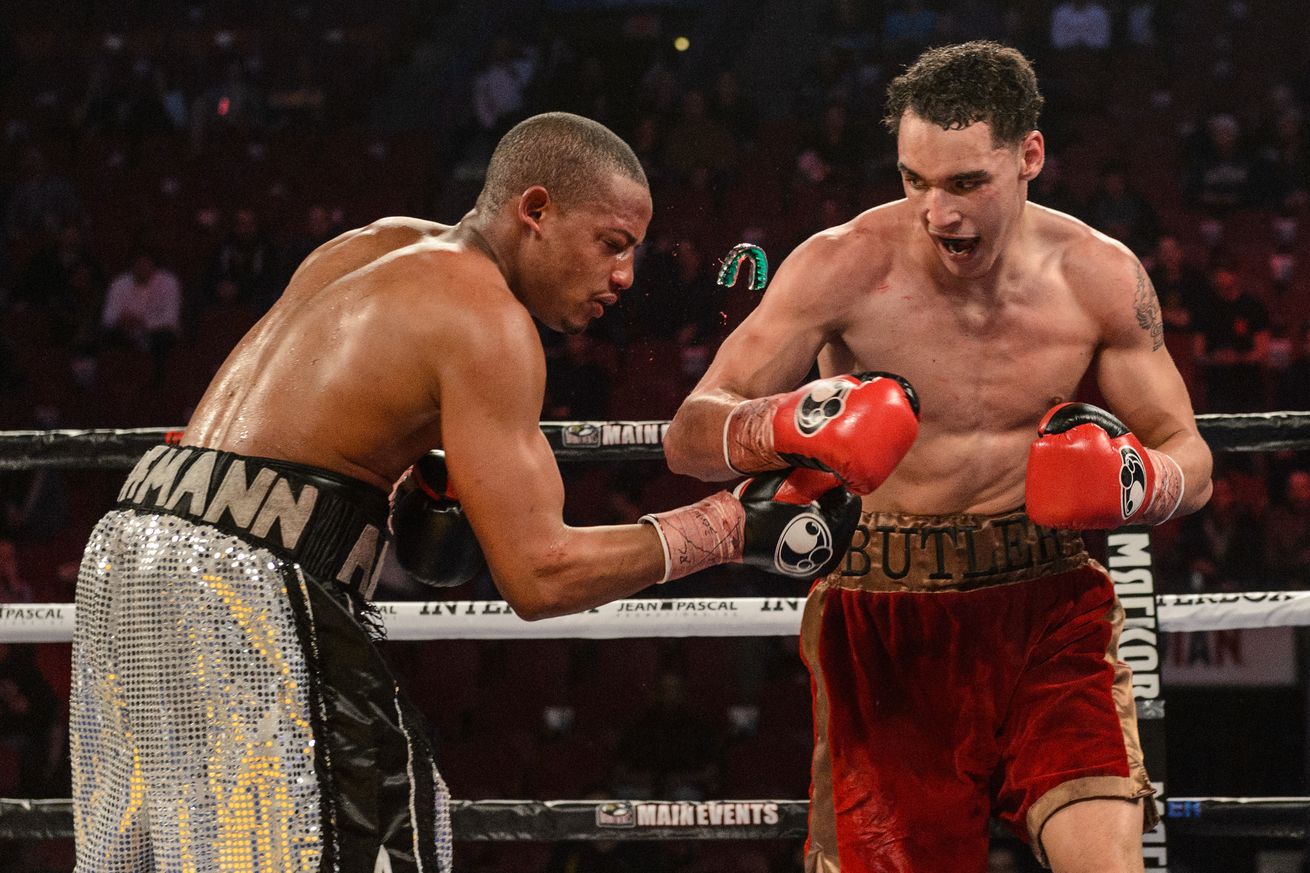 The Casino of Montreal was slated to host three fight cards this month, two from Eye of the Tiger Management on the 12th and 14th and one from Groupe Yvon Michel on the 21st. All three are off “following the recommendation of the Regional Directorate of Public Health of Montreal regarding the epidemiological risk of introduction and transmission of COVID-19.”

None of the cards were internationally significant, the most notable of them headlined by former title challenger Steven Butler against Marcos Reyes this evening, but it does bode ill for the March 28th Artur Beterbiev-Meng Fanlong show in Quebec City’s Centre Videotron. The card recently received some additional talent in the form of Oscar Rivas and Janibek Alimkhanuly, It’s still on for now, but that could change.

“The decision belongs to the city of Quebec,” Michel told ESPN. “We believe we have taken the proper means to hold a safe event at the Videotron Center on March 28. For the moment, the event is on. We are closely monitoring further developments, and we will adapt accordingly.”

Expect a lot more articles like this in the coming days; the NBA recently suspended its season, a number of major events are now closed to the public, and California just capped public gatherings at 250 people.