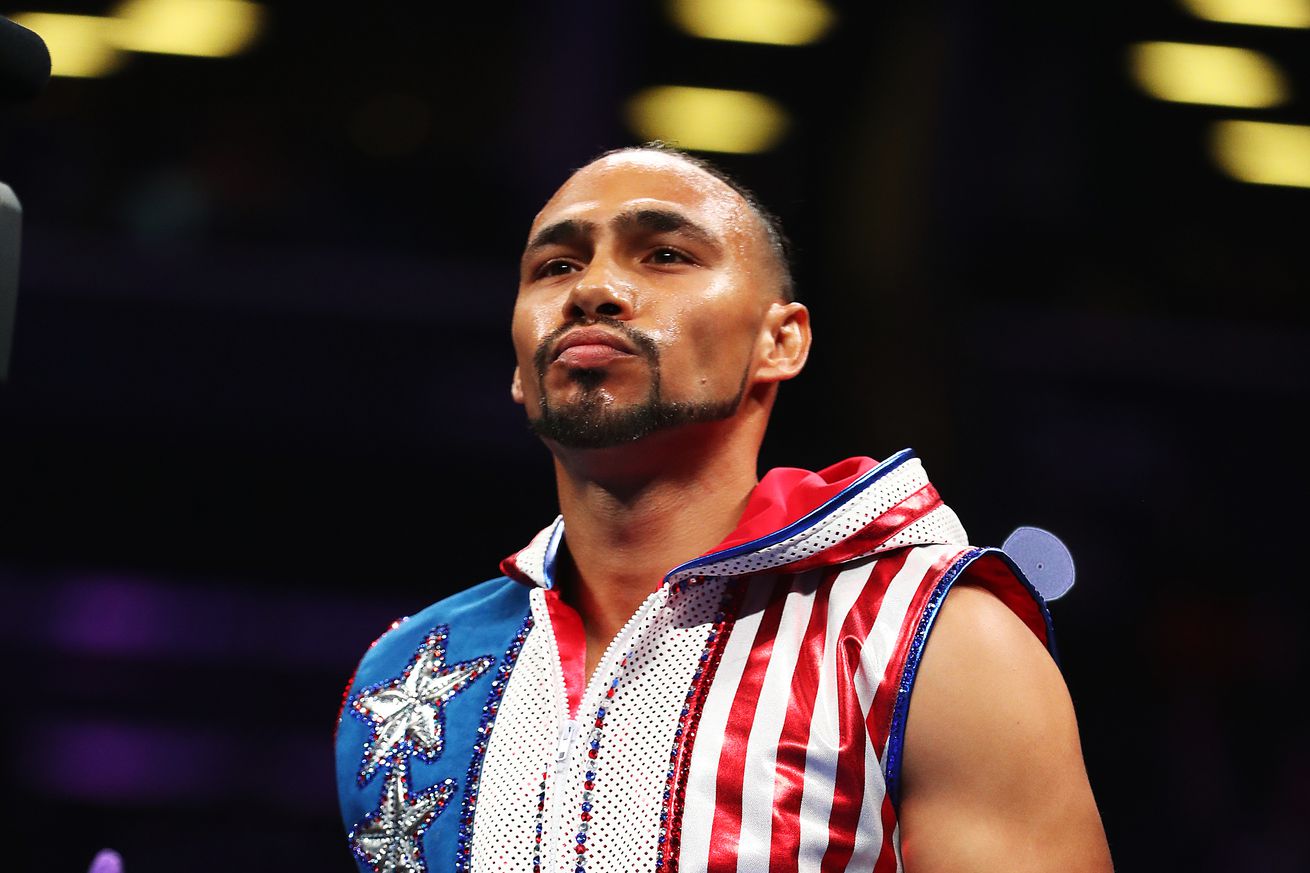 WBA “super world” welterweight titleholder Keith Thurman came back after a two-year break this past Saturday, overcoming some rust and winning a decision over Josesito Lopez at Barclays Center in Brooklyn.

“Manny Pacquiao is not going to be here for the years to come. Just fighting a legend, I just feel like the clock is ticking. Later this year, if that fight presents itself, I would definitely be open for negotiations, and I would love an opportunity to fight a legend. He’s not the young Manny Pacquiao that he once was, but he still is a great, world-class fighter. If we get that fight, we’d be happy to do it for ourselves and the fans.”

With both fighters working with Al Haymon and Premier Boxing Champions, it should be an easy fight to make.

The biggest thing is going to be whether or not Pacquiao can secure what he really wants, which is a rematch with Floyd Mayweather. Pacquiao, 40, lost to Mayweather, who turns 42 in February, back in 2015 in the biggest pay-per-view bout of all time. It was a huge financial success, but left most viewers with a bad taste in their mouths. While some demand for a Mayweather-Pacquiao rematch is surely there, it can’t be anywhere near that for the first fight, and there simply might not be enough money to get it done. Plus, Mayweather is, officially speaking, retired, and hasn’t had a boxing fight since his Aug. 2017 win over UFC star Conor McGregor.

So if there’s no Mayweather-Pacquiao II, the biggest fight for Pacquiao, who doesn’t have many fights left, is against either Thurman or the winner of March’s Spence-Garcia fight. And while none of them are an “easy” fight, the most winnable matchup for the legend may in fact be Thurman. And for Thurman, the chance to potentially retire a future no-doubt Hall of Famer is obviously huge.

2 thoughts on “Thurman: Clock is ticking on Pacquiao fight”