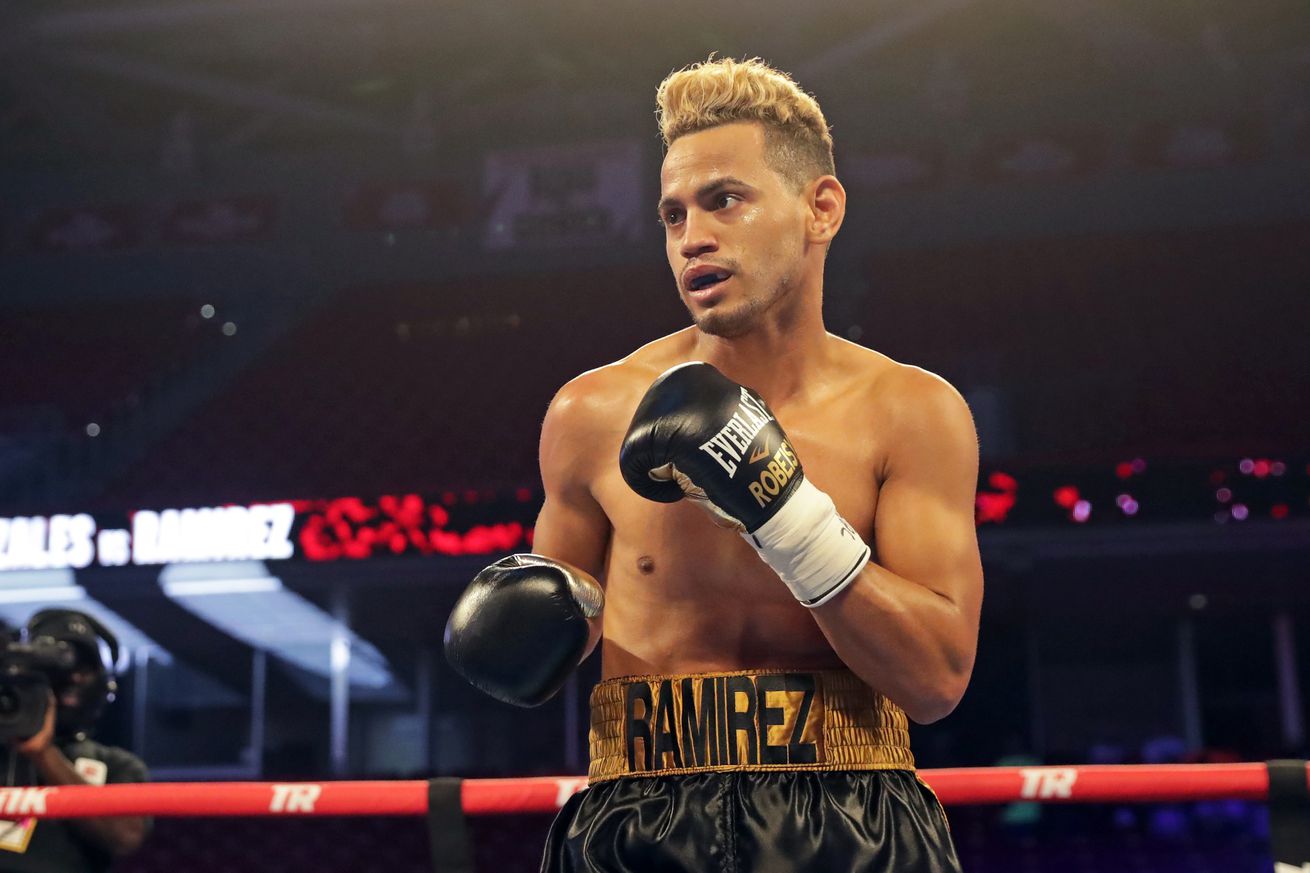 Rivera was expected to headline against Shakur Stevenson on June 9th

A multitude of sources have provided an update on Top Rank’s planned June return. To begin, Mike Coppinger reports that visa issues have pulled Rafael Rivera from his planned June 9th main event opposite Shakur Stevenson; at the same time, El Nuevo Herald confirms that the man who beat Stevenson in the Olympics, Robeisy Ramirez, is waiting on NSAC clearance to appear on the show. ESPN Deportes, meanwhile, brings word that former champions Jose Pedraza and Jessie Magdaleno, as well as Christopher Diaz will join the revival roster.

Ramirez (2-1, 2 KO), a two-time gold medalist pegged as a potential star, suffered what might have been 2019’s Upset of the Year were it not for Andy Ruiz in his pro debut, dropping a split decision to Adan Gonzales. He’s since picked up a pair of knockouts over similarly marginal opposition; at 26, he’s practically an infant by Cuban prospect standards, so there’s still plenty of time to turn things around.

Pedraza (26-3, 13 KO) was expected to co-headline cursed Jose Ramirez-Viktor Postol card against Javier Molina, but now has a June 18th date with TBA for his first fight since falling to Jose Zepeda. Magdaleno (27-1, 18 KO), scheduled for “mid-June,” is Stevenson’s #4 contender at featherweight and the current WBC #1 contender. “Pitufo” Diaz (25-2, 16 KO) lacks a date but does have a potential opponent in Mexico’s Luis Lopez (20-2, 11 KO).