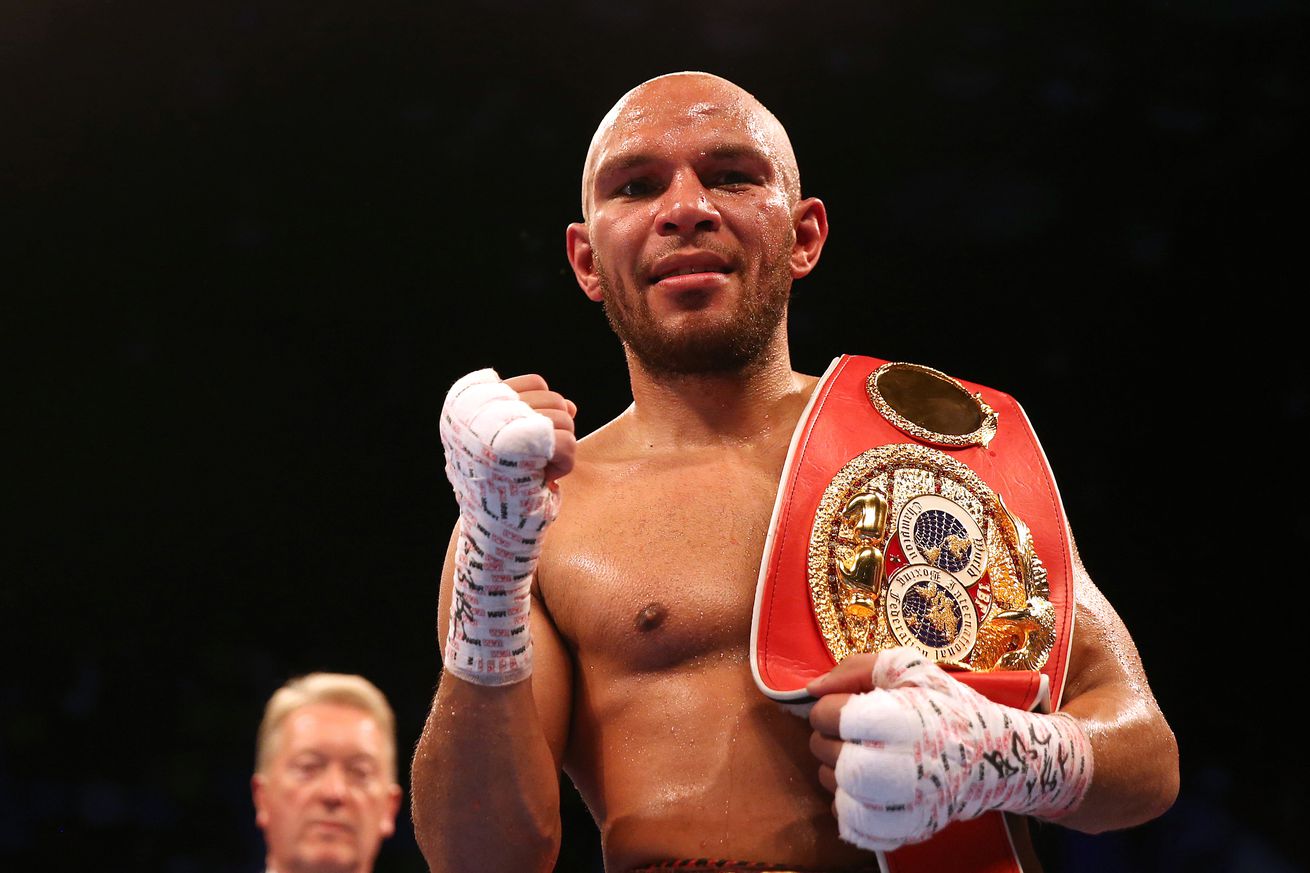 Vladimir Hernandez will take his place

Tomorrow’s Erislandy Lara vs Greg Vendetti-led PBC on FOX card has received a late-notice shakeup. Caleb Truax announced that he “suffered an illness that required medical attention” yesterday evening and has withdrawn from his scheduled bout with Alfredo Angulo.

“Perro” will now face Vladimir Hernandez (11-4, 6 KO), who was reportedly on standby. Hernandez picked up a split decision over Aaron Coley last month after dropping consecutive bouts to a debuting Israil Madrimov and prospect Soleymane Cissokho.

This is just the latest of many misfortunes for Truax (31-4-2, 19 KO) in the last couple years. His eliminator with Peter Quillin ended in two-round no contest, he withdrew from the rematch with a torn Achilles, barely got past David Basajjamivule earlier this year in what would have been a split draw had Basajjamivule not lost points for rabbit punching, and missed out on a title shot against David Benavidez earlier this year.

He’s fought just three times since losing his rematch with James DeGale in 2018.

In addition to the main event and Angulo-Hernandez, the card features a number of prelims on FS1, headlined by Thomas LaManna vs. Brian Mendoza.