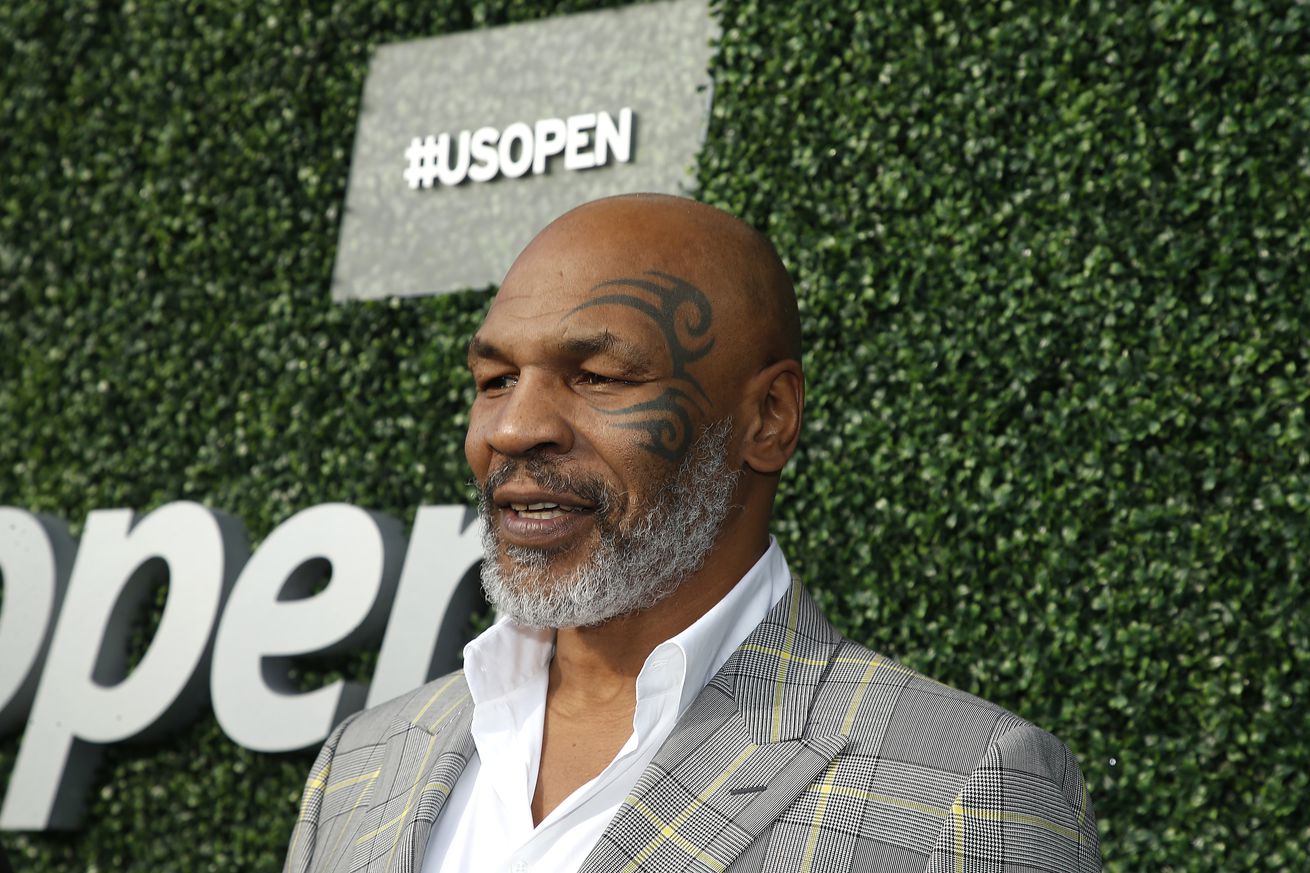 Two boxing legends will collide in an eight round exhibition bout.

With news breaking today that Mike Tyson and Roy Jones Jr will square off in an eight-round exhibition match on Sept. 12, both fighters discuss what they’ve got in mind during this promotional video, starting with Tyson.

“My ego’s fuckin’ with me saying ‘oh you think you fly, you ain’t shit!…you better get on top of your game. You want to get embarrassed in front of the fuckin’ people?! And then the other ego’s saying ‘Fuck you, watch what I’m gonna do.’”

“Boxing’s a brutal sport,” Jones would say for his part. “He dominated, dominated! His legs are huge, his thighs are huge, his arms are huge, his neck is huge. So it’s like, it’s very risky, yes, but God’s in control of all. I was beating everybody in every weight class I was in, what you gonna do?! It’s like David and Goliath. He’s a giant monster, we know, and I’m lil’ ol’ David who only has God on my side, which is all I need.”