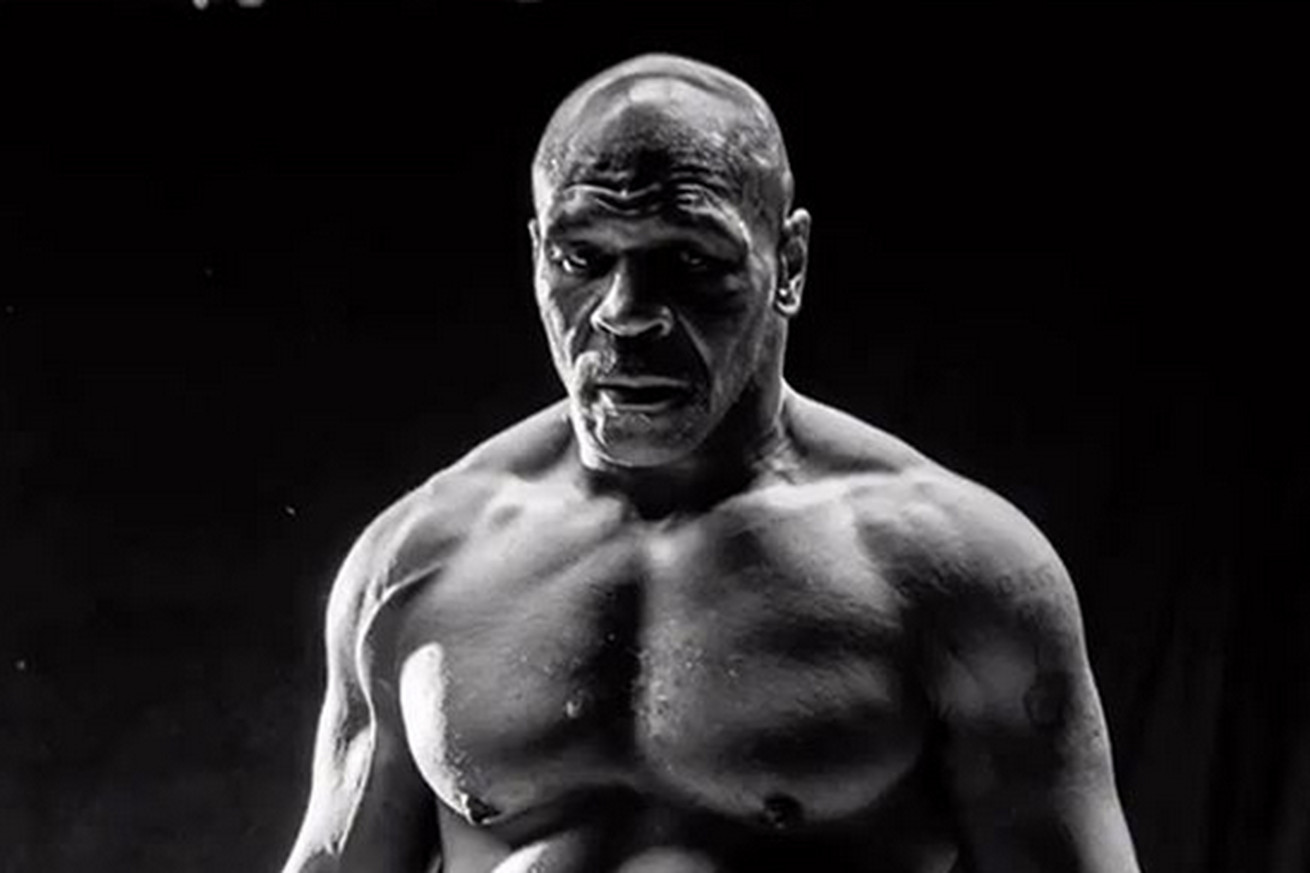 The former undisputed heavyweight champion is coming in shape on Nov. 28.

At age 54, Mike Tyson is set to return to the ring for his first organized and televised fight since his 2006 exhibition with Corey Sanders, as he’s facing fellow legend Roy Jones Jr in a Nov. 28 pay-per-view exhibition bout from California.

Tyson, who last fought as a pro in 2005, caused a big stir earlier this year when he posted training videos, looking fast and strong still. Of course, in the ring is different than hitting pads — Tyson himself will tell you that, it’s no knock on the man — but it’s undeniable that the former undisputed heavyweight champ and global phenomenon is looking in tremendous physical shape, and some Instagram photos show him bulked up, it would seem, from earlier this year:

Tyson, who retired with a record of 50-6 (44 KO), and the 51-year-old Jones (66-9, 47 KO) both insist this is going to be a “real fight,” because that’s the way to sell it, but the California commission has made clear that the two are to go at a “hard sparring” level, and have instructed referee Ray Corona to enforce that. Andy Foster of the California commission has said they’ll shut the fight down if it goes too far.

It still sounds like a recipe for consumer outrage one way or the other, but hey, it’s available on “Triller” and also through FITE TV if you’re the curious, spending sort. We’ll have live coverage for the event, which also features Badou Jack in action and Jake Paul vs Nate Robinson, and it should be, you know, interesting on some level, at the very least.