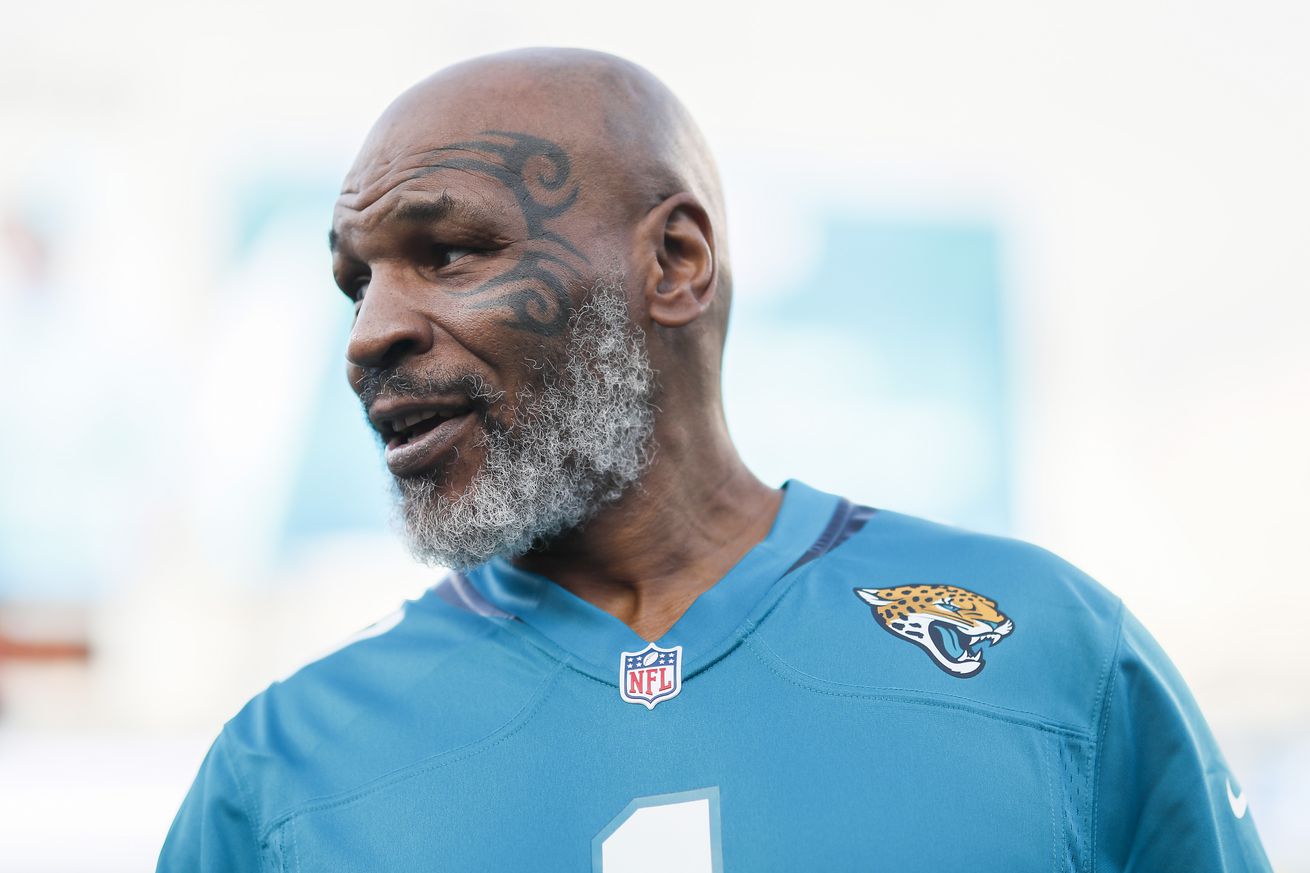 Tyson claims he’s a more evolved fighter than he’s ever been.

Mike Tyson may be involved in an exhibition fight against Roy Jones, but he doesn’t seem to be treating it as such as he tells ESPN that he has every intention to enter the ring the the same mindset he’s always had going into a fight — to seek and destroy.

“My mindset is totally bliss. This is something I’ve done all my life since I was 13 years old. I’m more evolved now than I’ve ever been. My objective is to go in there with the best intentions of my life and to disable my opponent, and that’s just what it is.”

Both Tyson and Jones are now in the 50s, so there’s an honest question as to whether or not either of them have the ability to inflict any serious damage at the point, but it’s still a possibility, I suppose.

And if the exhibition tag isn’t enough to convince you that this is a genuine boxing match, well, the WBC is stepping in to throw a new belt on the line, the Frontline Battle Belt. Nope, this isn’t something I just made up for cheap laughs, it’s unfortunately a real thing.