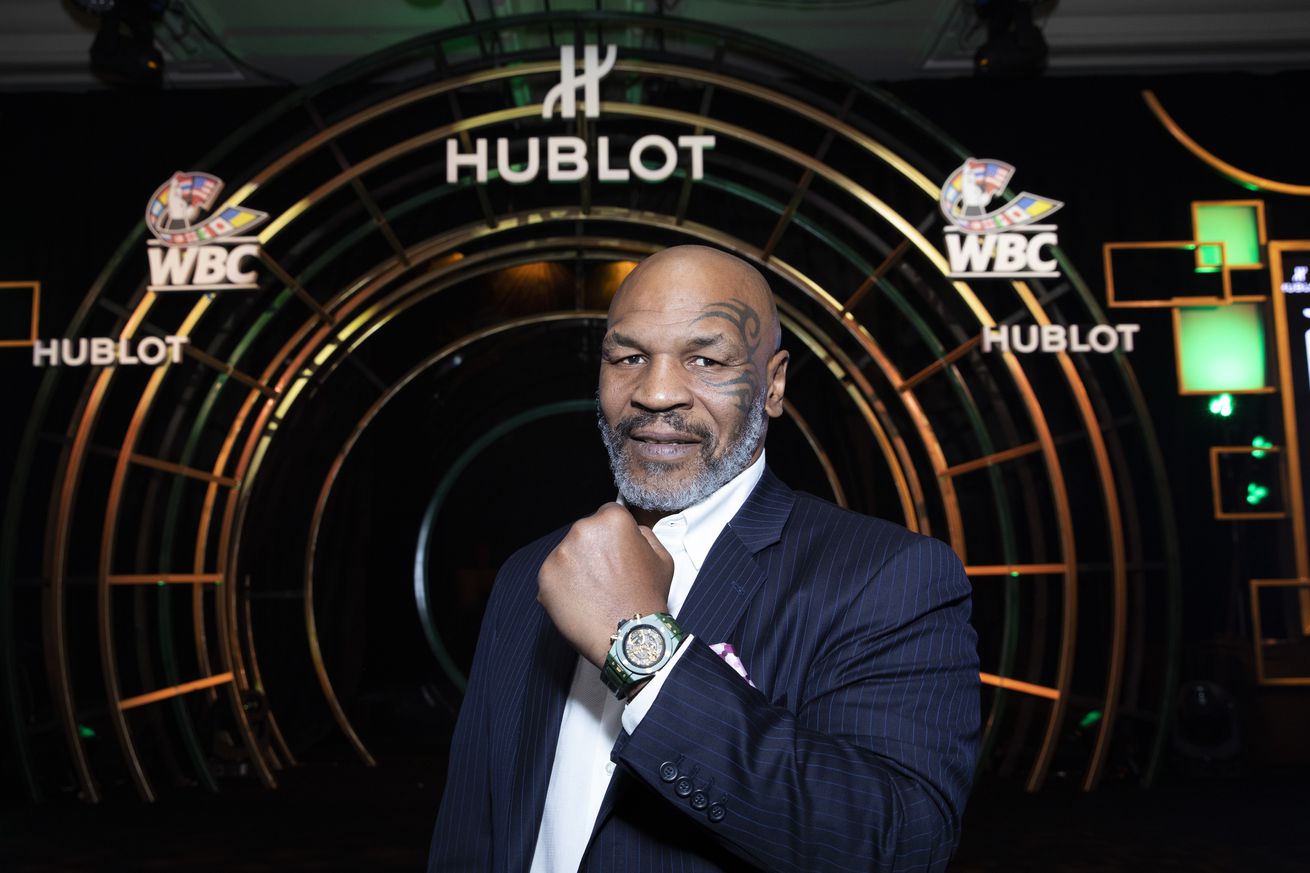 The 54-year-old is favored against the 51-year-old in their exhibition fight.

As reported earlier, boxing legends Mike Tyson and Roy Jones Jr are set to face one another in an eight-round pay-per-view exhibition fight where nobody will be trying to knock anyone out or anything, and given that the world loves to gamble, of course you can already bet on this.

Edit: Literally as soon as I clicked publish on this post, Bovada sent an email along, and they’re listing Jones as a -160 favorite, with Tyson at +120. Folks, it’s getting crazy out here.

Not really sure what we’re betting on here or if a winner will actually even be announced, for that matter. But if you’re the level of lost cause that wants to put money down on anything, hey, you can bet money on this fight where everyone will be taking it easy and Demonstrating Their Skills or whatever.

The show will also feature YouTuber Jake Paul (not Logan Paul, which is his brother, everyone keeps being confused by this) against three-time NBA slam dunk champion Nate Robinson, and there are probably odds on that, too, or will be soon.