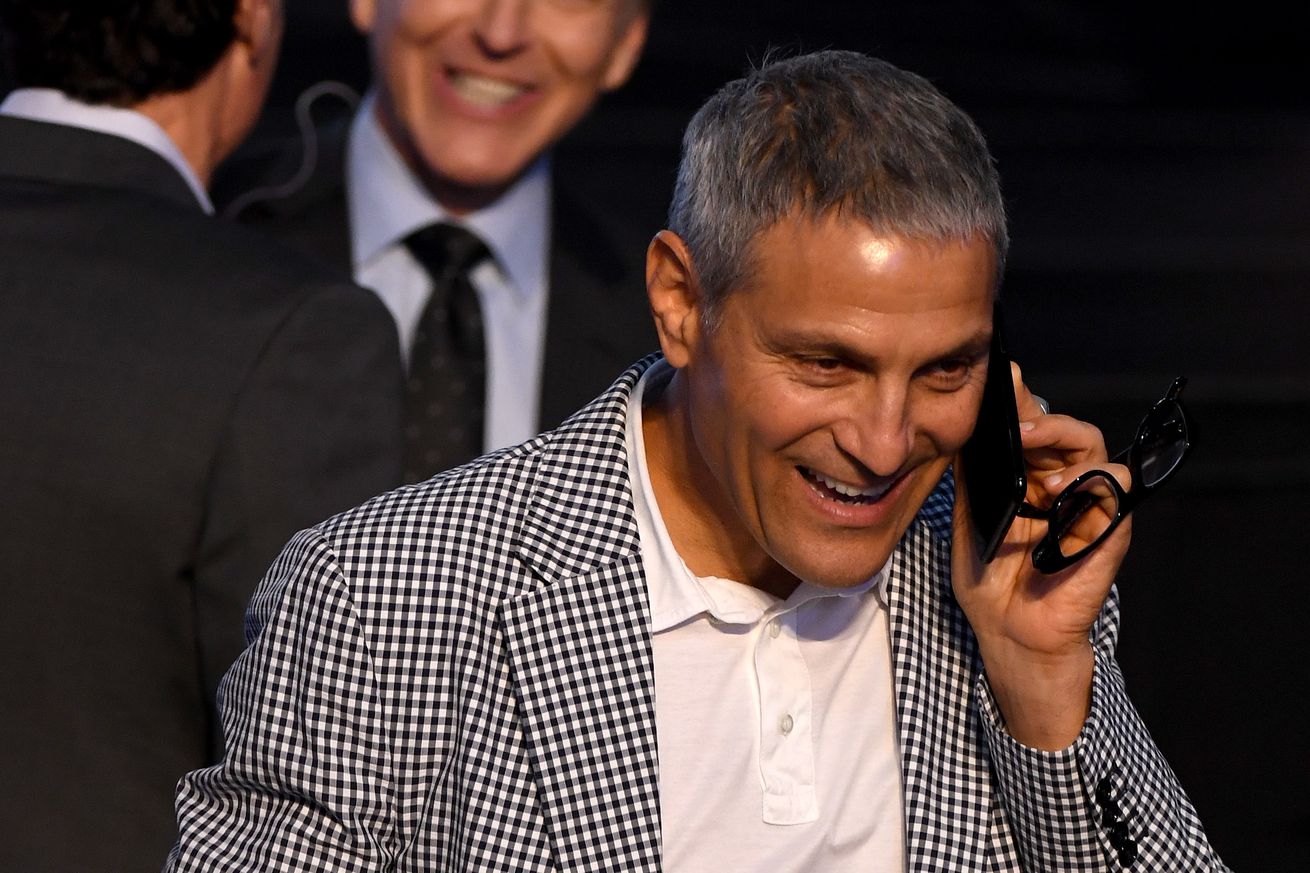 PBC may find itself with new backers soon enough.

UFC’s parent company has had discussions with Al Haymon about buying Premier Boxing Champions, Mike Coppinger confirmed at The Athletic, a move that could ultimately lead to the long-talked about formation of a Zuffa Boxing brand, even if the PBC name were retained.

Asked about rumors of Endeavor buying PBC, Coppinger said, “Rumors are true, Al [Haymon] held several meetings with Ari Emanuel about a potential deal where Al would still be majorly involved the same way Dana [White] is with UFC following that deal with Endeavor.”

If it’s similar to what Endeavor did with UFC, then PBC will change, of course, but not so massively that the average fan would notice anything hugely unusual.

PBC as a brand has had an odd sort of existence. When they started up in 2015, the company did a number of time-buys on various outlets — NBC, CBS, ESPN, Spike, FOX, Showtime. By 2017, they were down to FOX and Showtime, and last year, they re-upped for three years with Showtime and signed a new four-year deal with FOX.

It’s way early to speculate on what the PBC brand might look like if bought by endeavor. With Haymon still involved to at least the degree Dana White is (though obviously not as visible as White makes himself), maybe there wouldn’t really be any noticeable changes at all.

But when talking about doing boxing in the past, Dana White has noted a desire to totally ignore the major sanctioning bodies — WBC, WBA, IBF, and WBO — which could in theory lead to a UFC-style setup, where UFC is its own promotion with its own championships. Given the roster that PBC has, something like that could be sport-changing for boxing. You’re talking about a lot of top fighters and notable contenders and current champions in this company. That would be its own mountain of headaches, but it’s not impossible.

Anyway, it’s all early days for this. It could happen, it might not, but there’s smoke here, and you know the old saying about smoke and fire.