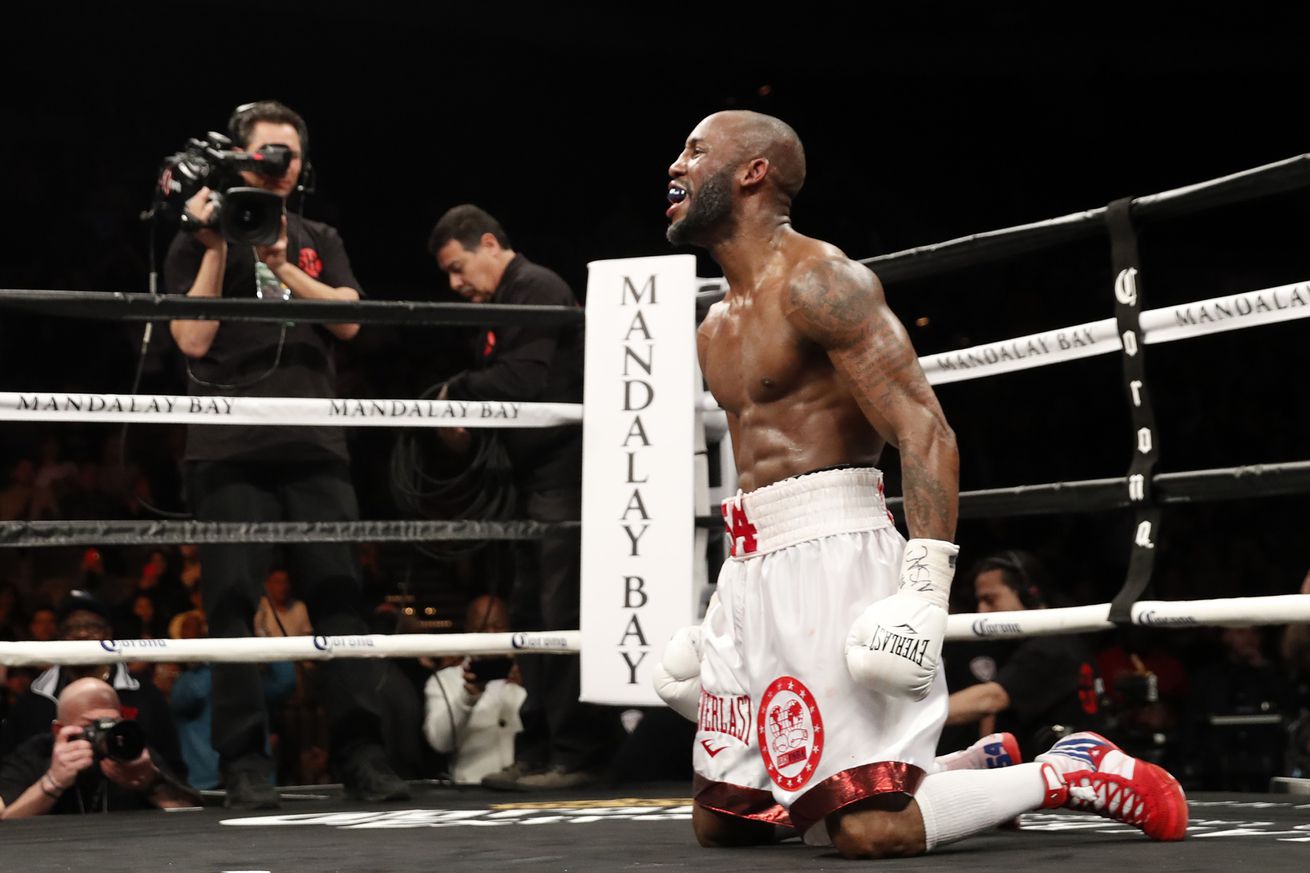 Hidden among this past weekend’s myriad boxing action was the announcement that Yordenis Ugas will face Omar Figueroa Jr. on July 20th as part of the Manny Pacquiao-Keith Thurman undercard. The fight will serve as a WBC eliminator for the winner of Shawn Porter vs. Errol Spence Jr.

Ugas (23-4, 11 KO) really should be the one facing Spence, as he arguably defeated Porter in March before losing a split decision. The defeat snapped an eight-fight winning streak, dating back to a 2014 loss to Amir Imam, that saw him go from busted prospect to top welterweight contender.

Figueroa (28-0-1, 19 KO), last seen edging Molina in February, has had a rather bizarre career despite remaining undefeated, his record dotted with weight management issues and questionable decisions over the likes of Jerry Belmontes and Ricky Burns. Still, the man’s tough as nails, even if that “0” probably shouldn’t be there.