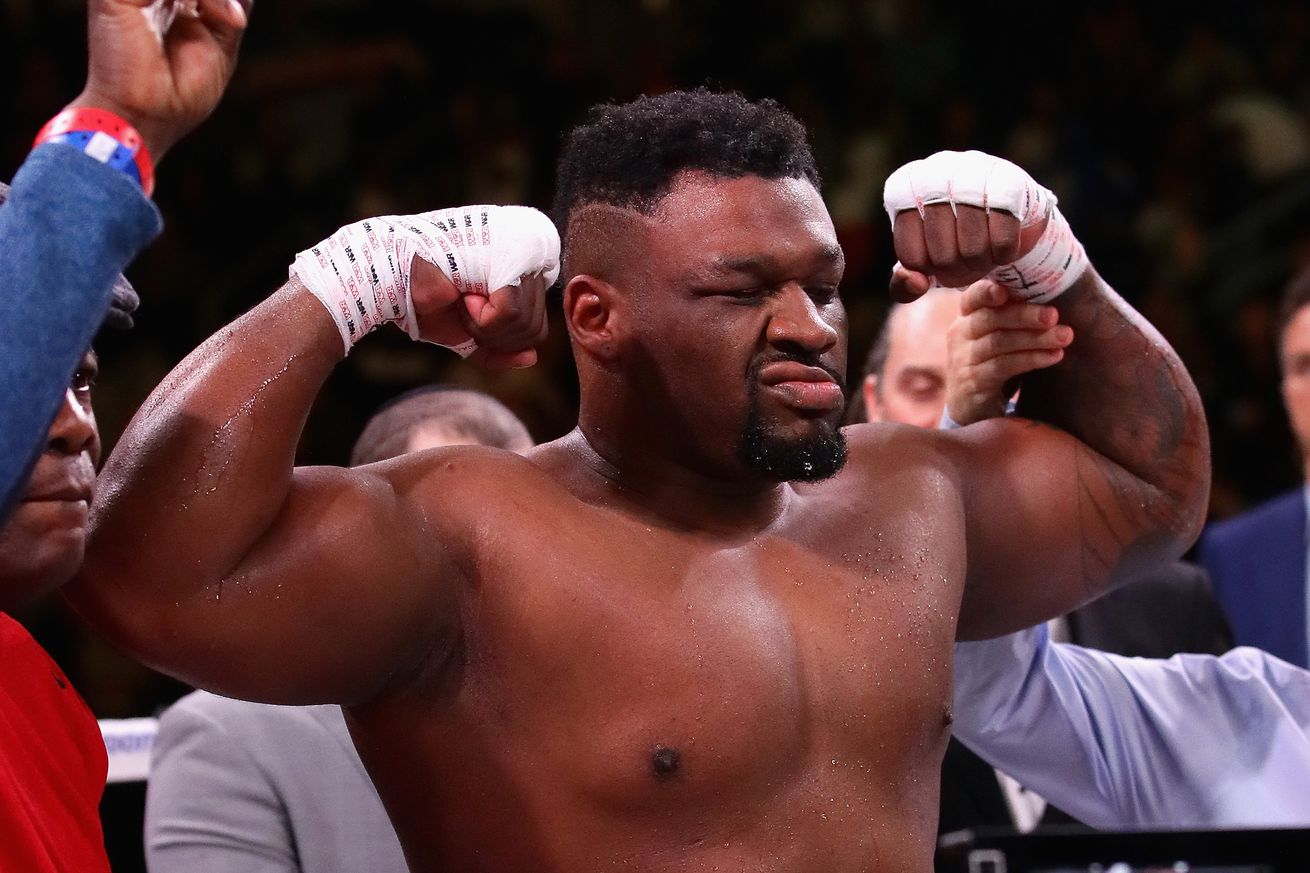 Update: Miller also failed a third drug test, testing positive for GW1516 again as well as EPO. Like the test that was positive for HGH, this sample was collected on March 31. — Scott Christ

Say one thing about Jarrell Miller, he’s not one to half-ass anything.

Eddie Hearn, Salita Promotions, and others have confirmed that Miller failed a second drug test taken on March 31st, testing positive for human growth hormone (HGH). “Big Baby” was already dealing with the fallout for his failed test for GW1516 and had tested positive for the stimulant methylhexanamine in 2014.

We won’t need Wikipedia this time. HGH is fairly self-explanatory, and its incredibly short half-life would prevent it from showing up in previous tests. Not exactly sure why someone who weighs over 300 pounds would feel the need to get bigger, but not a lot of Miller’s (21-0, 18 KO) recent decisions have been rational.

Hearn confirmed that Miller is 100% out of the running, which was pretty much already the case when NYSAC denied Miller a license. He also affirmed that Joshua’s new opponent would be announced next week.

Can anyone think of another time when a boxer popped for HGH? I know Holyfield had packages of it shipped to him.