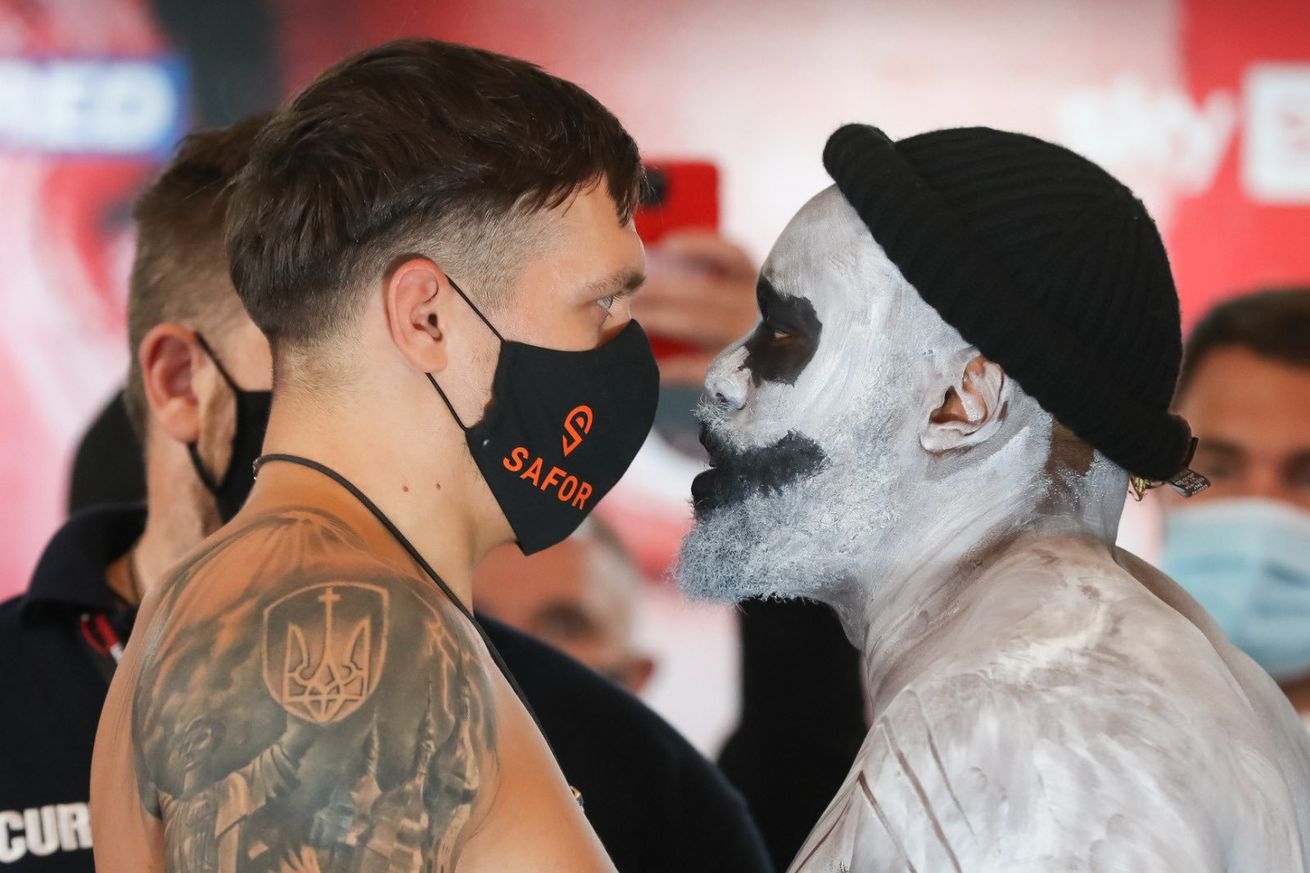 Today at 2 pm ET streaming live on DAZN, and airing on Sky Box Office in the UK (7 pm UK start), Oleksandr Usyk will be in the main event against Derek Chisora, as the former cruiserweight king Usyk looks to move that possible final step to a heavyweight title shot.

The 33-year-old Usyk was undisputed champion at cruiserweight, and moved up last year. He’s already the WBO’s mandatory challenger at heavyweight, but obviously can’t lose this fight if he wants that shot.

The 36-year-old Chisora is battle-tested and tough as all hell, a legit, sturdy heavyweight it takes a lot to deter from coming forward. Usyk has the boxing skills, but we’ve yet to see if he can really hold up against heavyweight fire.

Join us today as we kick off a huge day and night of boxing!